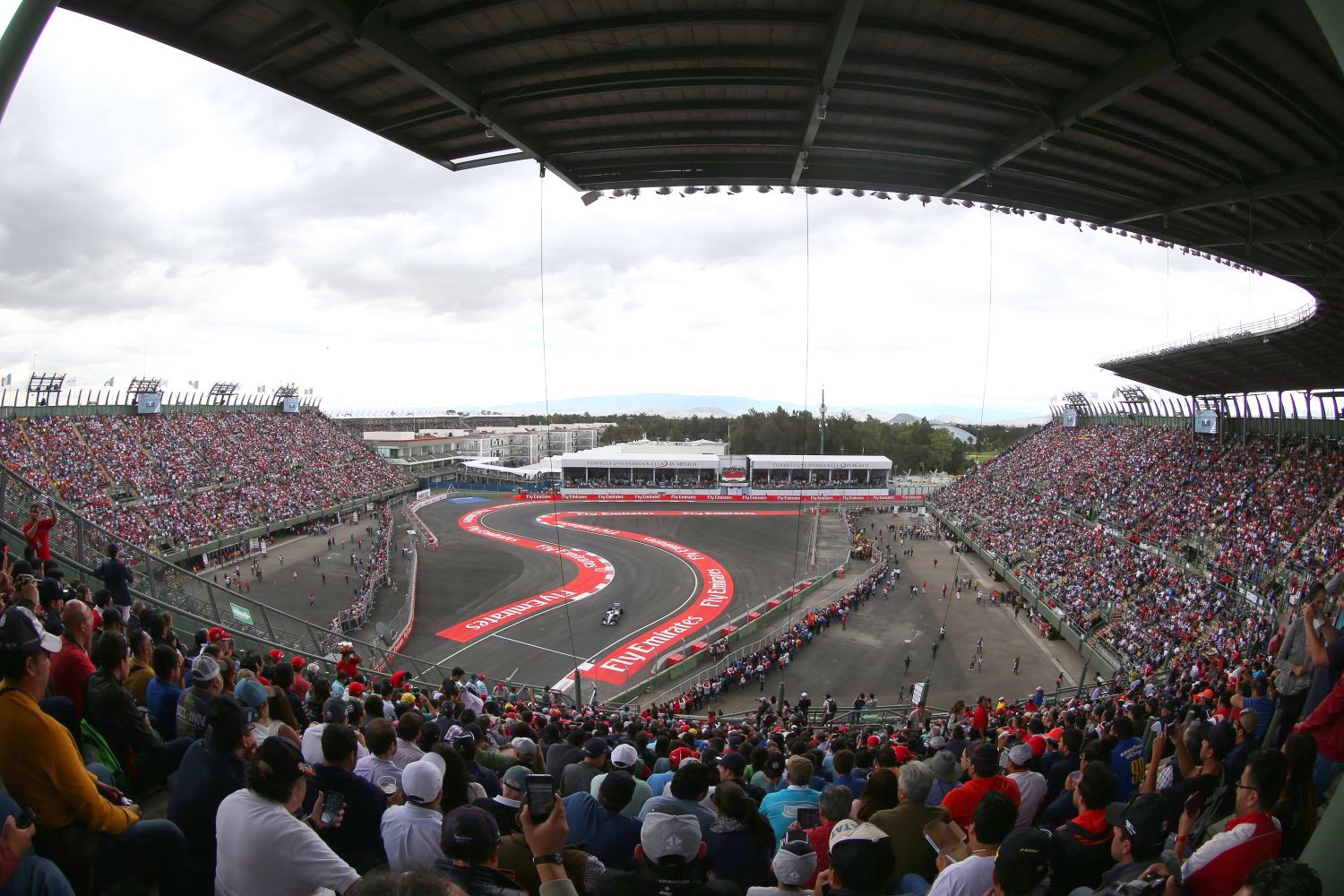 The promoter of the Mexican Grand Prix has told Motorsport.com that the crowd capacity for this year’s event could be increased, as it is already on target to sell-out according to motorsport.com.

Following its return to the Formula 1 calendar after a 23-year absence, the President and CEO of live event promotions giant CIE, Alejandro Soberon, has pledged an "even better experience" in 2016.

"We were very happy with the way it went last year, but there are always areas for improvement," he told Motorsport.com.

"We have been on sale now for three weeks, and we’re at 80, 81 per cent of the objective for this year already. So we’re fine, and there’s been a lot of interest from foreigners to come – that has increased from last year’s event.

"We’re pretty optimistic about this year’s race. We’re even considering increasing the capacity a little bit over last year.

"There’s no doubt in my mind that it’s going to be another solid sell-out."