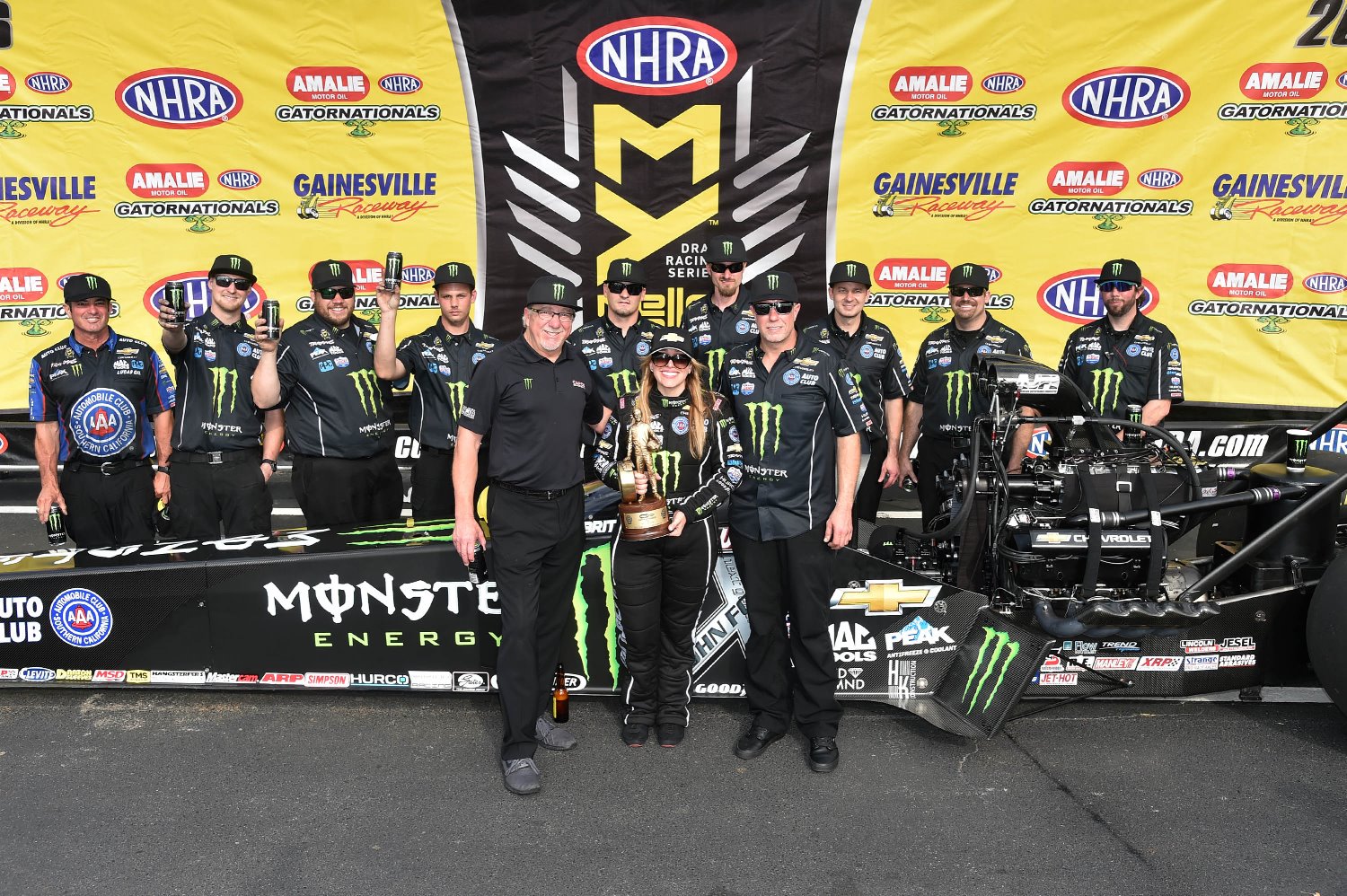 When Jimmie Johnson, driver of the No. 48 Chevrolet SS and six-time series champion, won the NASCAR Sprint Cup Series race at Auto Club Speedway in Fontana, Calif., late Sunday, it capped a successful weekend for Chevrolet that saw multiple victories across multiple series:

“Going into a race weekend, our goal is to win every series and in every class," said Jim Campbell, Chevrolet Vice President of Performance Vehicles and Motorsports. “The Chevrolet teams, crews and drivers really delivered when it counted, with seven victories this weekend. We couldn’t be prouder of them."

Kevin Harvick (No. 4 Chevrolet SS) finished second in the NASCAR Sprint Cup Series event to give Chevrolet a 1-2 finish. In addition, Johnson’s victory also was the 77th of his career, moving him past the legendary Dale Earnhardt into sole possession of seventh place on NASCAR’s all-time wins list.