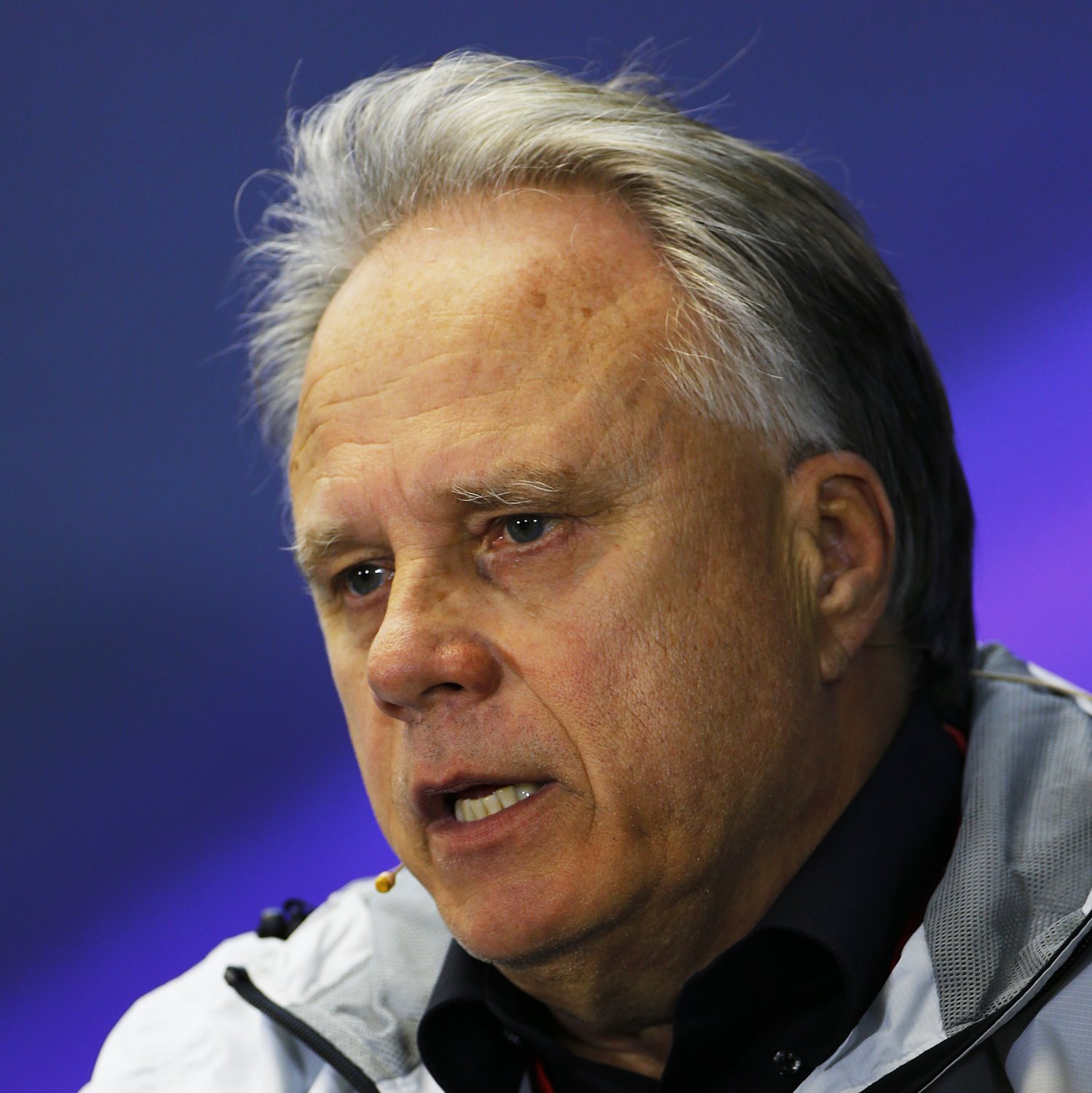 Gene Haas says his new team has proven it "can run with the big boys" after the Australian Grand Prix.

Haas had a difficult start to the weekend as its two cars dropped out in the first part of qualifying without managing to complete much faster laps in Q1. The team then saw Esteban Gutierrez retire as a result of a huge crash involving Fernando Alonso, with both drivers walking away unharmed.

Team owner Haas admitted he was nervous for his F1 debut during Friday's press conference and he told F1i during an exclusive Q&A it was down to the knowledge of how quickly things can go wrong.

"Yeah there was a lot of nervous energy," Haas said."Especially when the race started you feel like you’ve got pins all over your skin because it’s like ‘Oh my God’, there’s so many things you know can go wrong here. The cars are incredibly complicated, there’s a million reasons why you’re going to have a problem and if you miss any one of them it will stop your day, it just ruins it.

"As you can see with Esteban we obviously had a bad shunt there. Grosjean had a bad shunt the day before. So these are problems that we came up against, we rebounded from them and we were still able to at least get the job done. I feel good that we can run with the big boys and our car was good, it’s competitive, it’s fast, it’s a good car."

However, Haas admits there are no guarantees such a result will be repeated in the future.

"We had a good day, unfortunately they don’t always repeat themselves. But I think the car’s good. I think we’ve got a good, stable chassis. The aero program is there, the engine’s got power – I know Ferrari’s put a lot of effort in to re-engineering their engine package – I think we have a good car to race for the rest of the year."