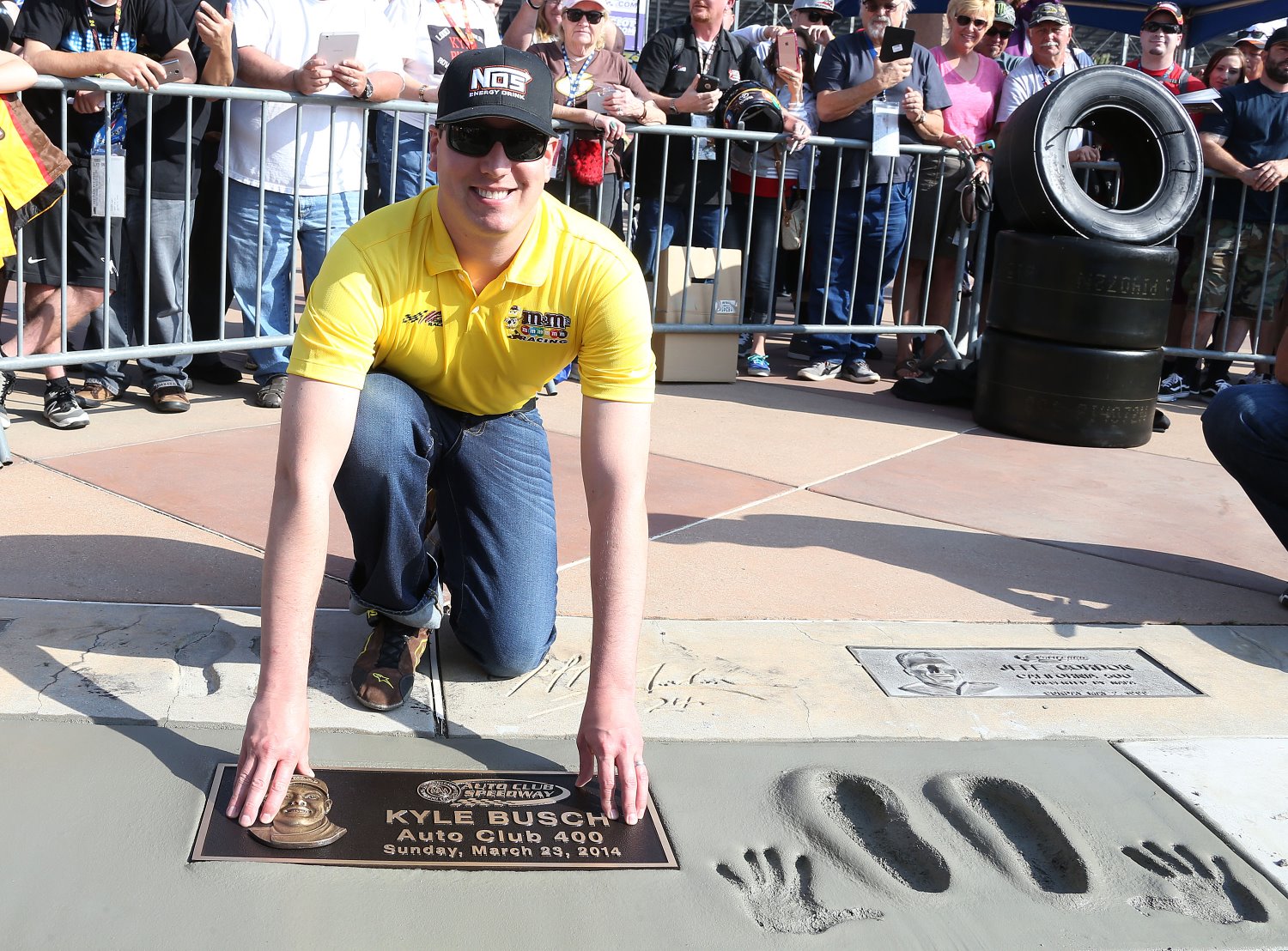 "We tried multiple things to remedy it and it's getting better, but it's not like it's gone. We still have some concerns after final practice."

Goodyear officials said the problem was traced to air pressures and camber settings, but Stevens said his #18 Joe Gibbs Racing team was not "out of the box on any one of those things compared to every car that we're capable of looking at and past history."

"But we're the only ones that seem to be having a problem," he said. "I don't know what to do to fix it because everybody else is quite similar." The wear improved in the final practice, according to Stevens, "but you (still) saw excessive wear," he said. "When it gets hot and gets slick and slows down, a lot of those problems tend to go away," he said.

"I don't know that anything that we've done has made it any better, other than just the normal rubbering in of the track and the lap times falling off to be honest."