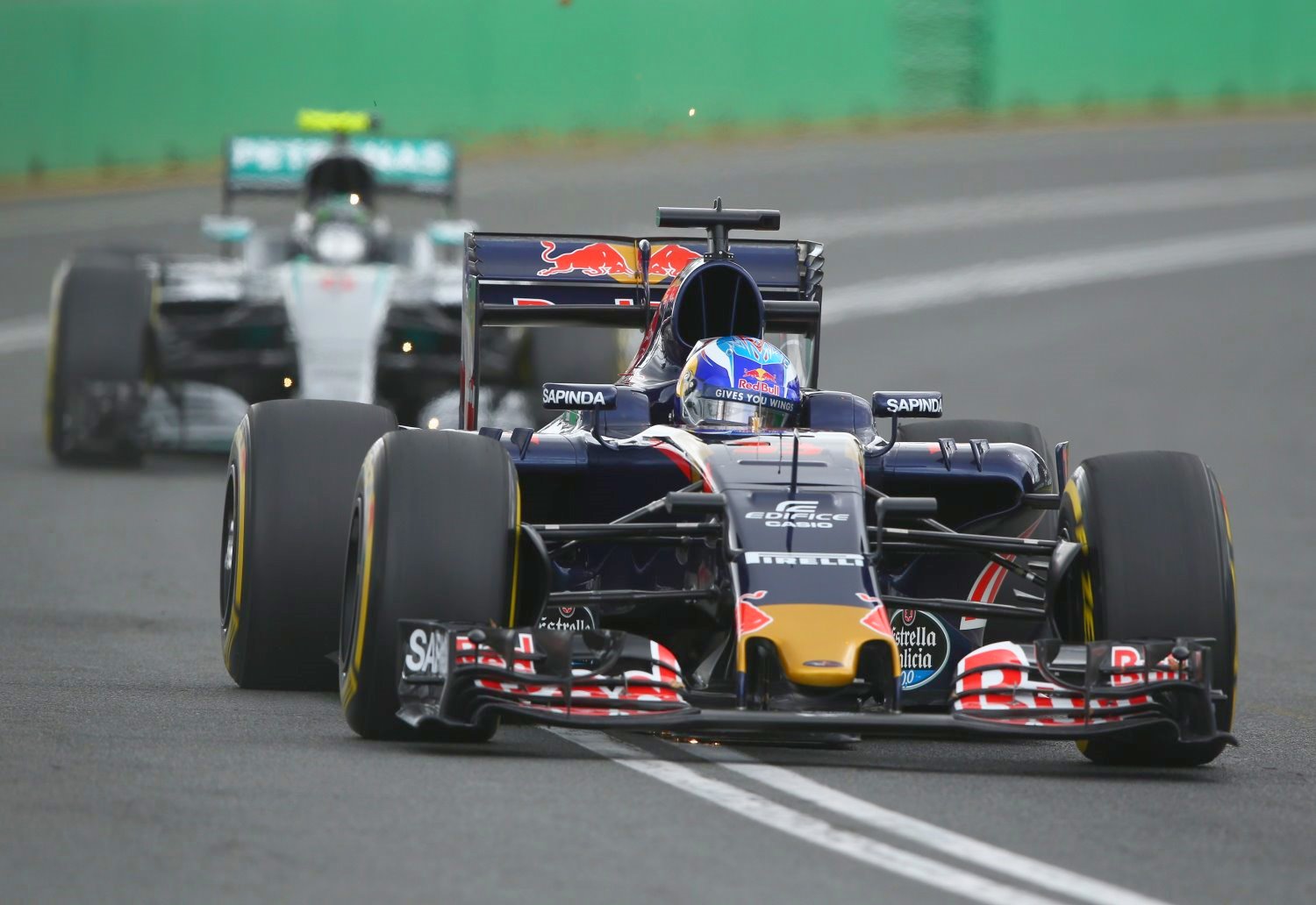 (GMM) Tension is brewing inside the Toro Rosso team after Max Verstappen lost his cool in Melbourne.

After qualifying 'best of the rest' on Saturday, the Dutchman became furious during the race when he got stuck behind his teammate Carlos Sainz.

"The start and the first stint were good, then it turned into …" said the 18-year-old, who is campaigning to move into a bigger team for 2017.

On the radio, Verstappen repeatedly raged at the pitwall, after his "tires weren't ready" for the pitstop and he asked for Sainz to be moved aside.

"I was faster than Sainz all the time but nothing was done about it," he said.

Verstappen told Toro Rosso on the radio he thought the situation was "a f—–g joke", and made contact with Sainz.

"I was very angry," Verstappen admits. "We had a great car but P10 is not where we should be."

Even father Jos was not impressed, telling De Telegraaf newspaper: "Tenth is not what we are here for."

Reportedly, so angry was Max in his initial interviews with the media that Toro Rosso called him away for a period to cool down.

"I don't know what was discussed on the radio between Max and the team," said Sainz. "Apparently it was very interesting but for me there was no problem."

Asked if the tension with Max could now become a problem at Toro Rosso, he insisted: "No, at least not from my side."