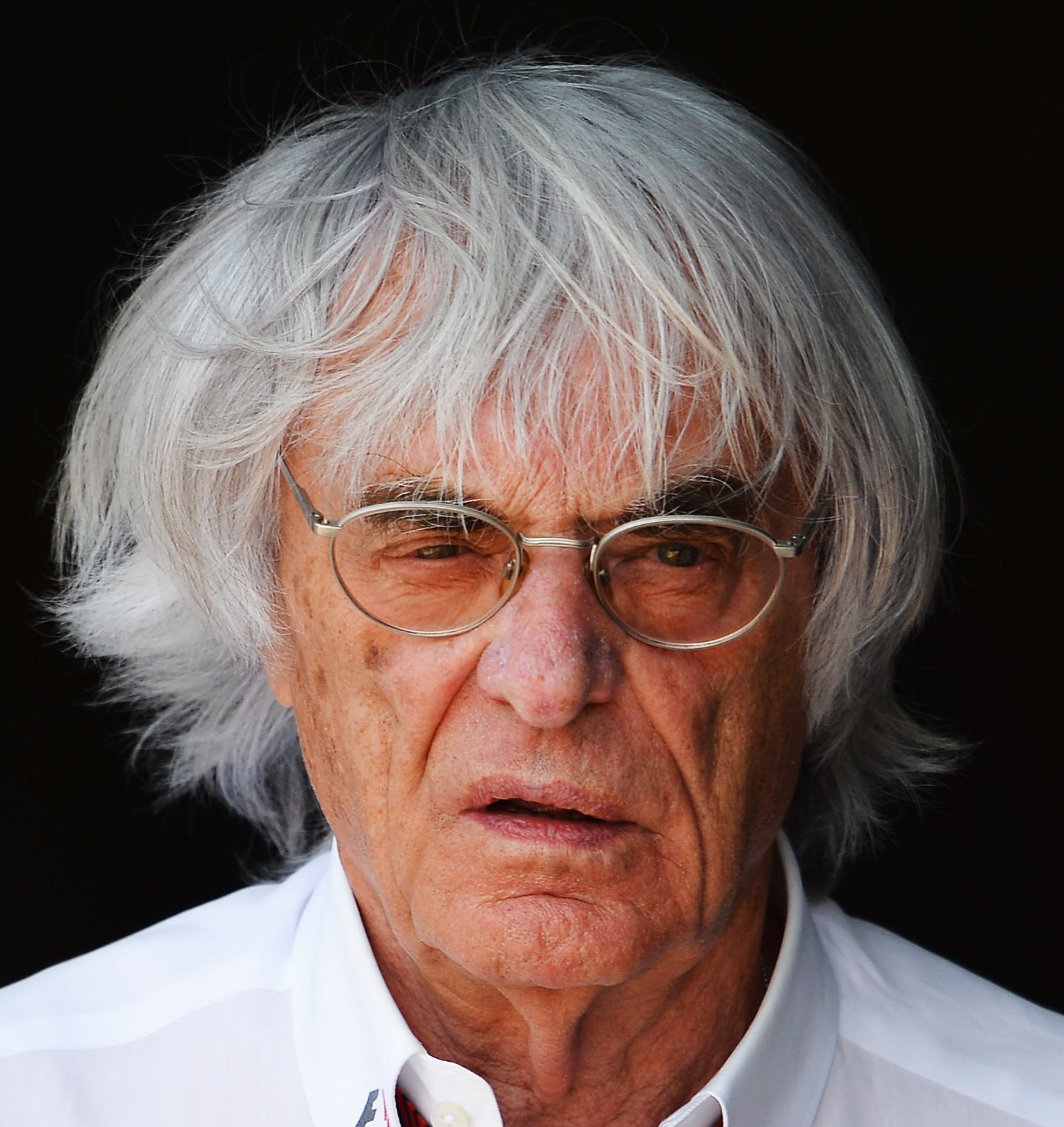 "Remember that stupid qualifying format that only lasted one race back in 2016?" joked an incredulous Martin Brundle as he commentated on the farcical proceedings in Albert Park.

So widespread is the condemnation of the format up and down pitlane that almost no one doubts an ultra-rare unanimous vote of the team bosses to axe it will be made almost immediately.

Reports suggest an emergency meeting to discuss qualifying will take place before the Australian grand prix on Sunday.

Even Bernie Ecclestone – who is in London – is playing along, even though he argued strongly that F1 needed a qualifying shakeup.

But he admitted that what he watched on TV from Australia was "pretty crap".

"It wasn't my idea at all," he told the Mirror. "I am sure we can change it for Bahrain. We should be man enough — we gave it a try, it didn't work, let's find a new way of doing it."

Ecclestone, however, is opposed to simply reverting to the previous elimination format, as he says it will just put the two quickest Mercedes on the front row at every race.

"We need to analyze why it didn't work," said Todt. "In my opinion watching from the TV, the main issue was a lack of tires available.

"We can change it but we need unanimous agreement," he added.

From Melbourne, F1 race director Charlie Whiting agreed: "It (changing the rules) would require all eleven teams to agree.