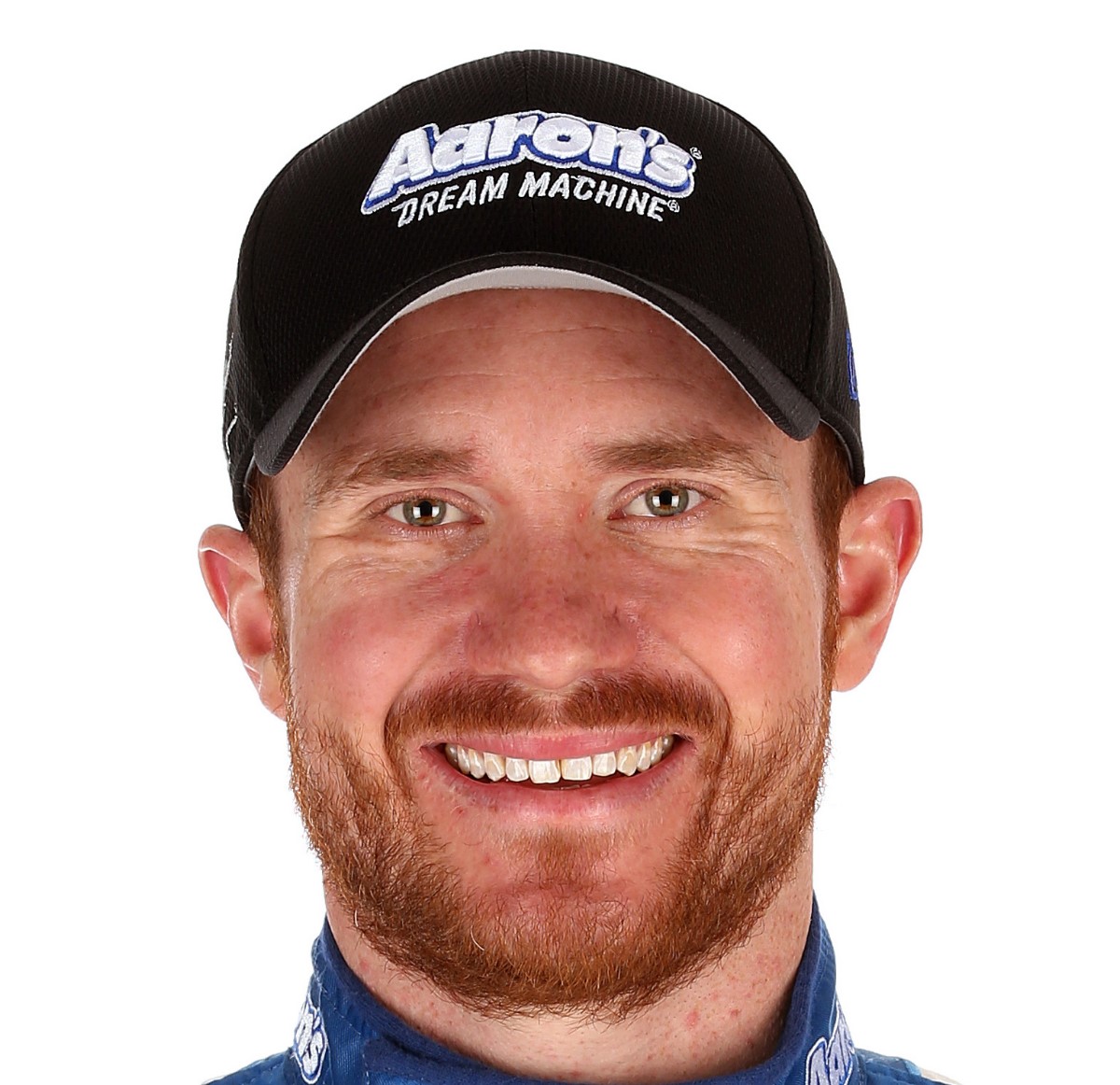 Brian Vickers, subbing for injured Tony Stewart in the #14 Janssen Arnie's Army Chaqritible Foundation Chevy, met with members of the media at Auto Club Speedway and discussed a few things including his future schedule, the transcript in part:

Q) WHAT IS YOUR FUTURE SCHEDULE FOR RACING IN THE SPRINT CUP SERIES?
Vickers: "Well I think practice is next and then qualifying. I'm really thinking long term. I just want to get through tomorrow (laughs). To be honest with you, the only think I do know is I'm going to have a weekend off next weekend. I'm kind of really enjoying this schedule. I don't know if NASCAR is up to changes, but I am loving the weekend off, weekend on thing. That has been very relaxing, very fun. I get to race, but I also get some time off. I'm going to get it again with Easter weekend, but as of right now I'm going to be in Martinsville in the Janssen Arnie's Army Foundation car again.

"Really pumped about that to kind of continue that forward. Then we are figuring out everything from there. Nothing has really changed I think everyone is really just kind of waiting to see how Tony shakes out. As much as I and I can genuinely and honestly say this, as much as I want to race this car as long as I can, because it's a great team and a great car and a great opportunity. I really want to see Tony back in it. I have been in his shoes. I know exactly what it's like. It's his last season; he deserves to be in this car as much as he can be. I'm honored to race it as long as I need to and as long as I can, but I'm happy to turn the keys back over as soon as he's ready."

Q) ARE YOU ALSO LOOKING AT THE POSSIBILITY OF GOING BACK TO RACING SPORTS CARS AGAIN?
Vickers: "Yes, I am open to racing everything that has a seat, four wheels and a steering wheel if the opportunity presents itself. I would absolutely go back to the 24 Hours of Le Mans. I would absolutely go back to the BC Series. I would be open to racing anything. I love racing. I love being in the NASCAR Sprint Cup Series. I think it's one of the greatest forms or racing in the world. It's fun for the drivers. Everyone always talks about, yeah, but your car's don't' have wings, and I'm like yes, they don't and they pass more and they race side-by-side and we get to bump each other.

"It's a fantastic form of racing, but there is also a lot of merit to the other stuff. I've had the opportunity to drive a lot of different cars in different series and they are all amazing. I think in the racing community, it's funny, everyone in the racing community agrees that racing is one of the best forms of sports and most entertaining and fun and exciting for the drivers and the fans. Now, they all may debate which series they think is the best, but they all agree that all of them are great. I would second that. I would love to be back in a sports car again and anything else that comes along." Team Chevy