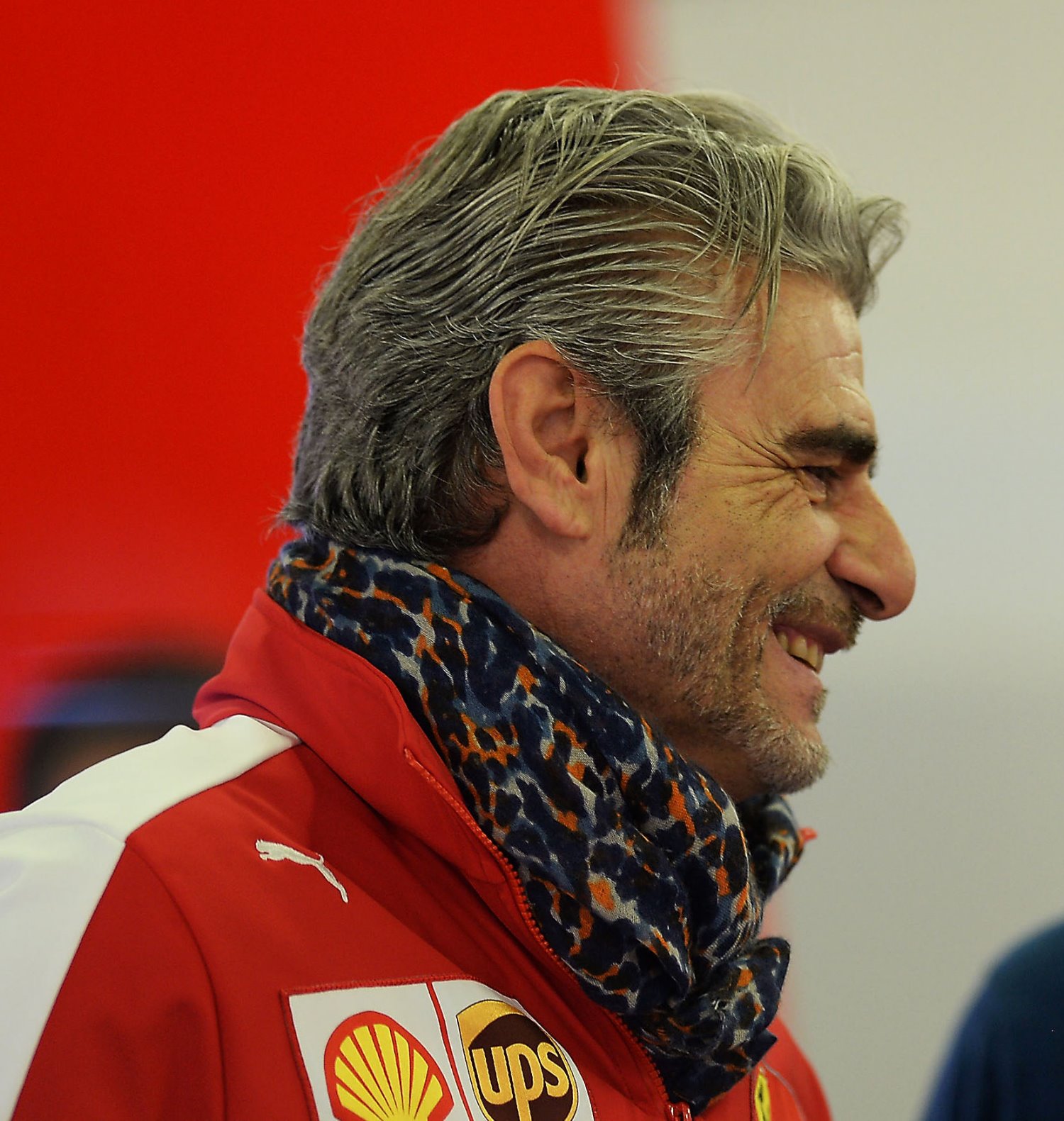 Formula One's new qualifying format could see cars queuing up like shoppers at a supermarket checkout when it debuts in Australia on Saturday, according to Ferrari boss Maurizio Arrivabene.

The format was accepted unanimously by teams last month but Arrivabene indicated he was not convinced.

"The only certainty is that more probably tomorrow at the beginning of the qualifying we are going to see a line like on Saturday at the cashier of the supermarket — everybody wants to go out."

Under the new format, drivers are eliminated during the session rather than as a group at the end of each of the three phases, making it more important to get a quick lap in early.

The first session lasts 16 minutes with the slowest driver eliminated after seven minutes. Another six will follow at 90-second intervals with 15 going through to the second phase.

The second session lasts 15 minutes with the slowest driver eliminated after six. The same 90-second sequence follows until eight drivers are left.

The final 14 minutes sees one driver eliminated after five minutes and then one every 90 seconds until two are left fighting for pole position with 1-1/2 minutes remaining.

McLaren Racing Director Eric Boullier agreed that the pitlane exit would be busier.

"The qualifying format we had before, I think we all agree, was a successful format. We were used to it," he said.

"I think it is true that there will be more traffic at the beginning of each qualifying segment and there should be more unpredictability for the final result, but we will see."