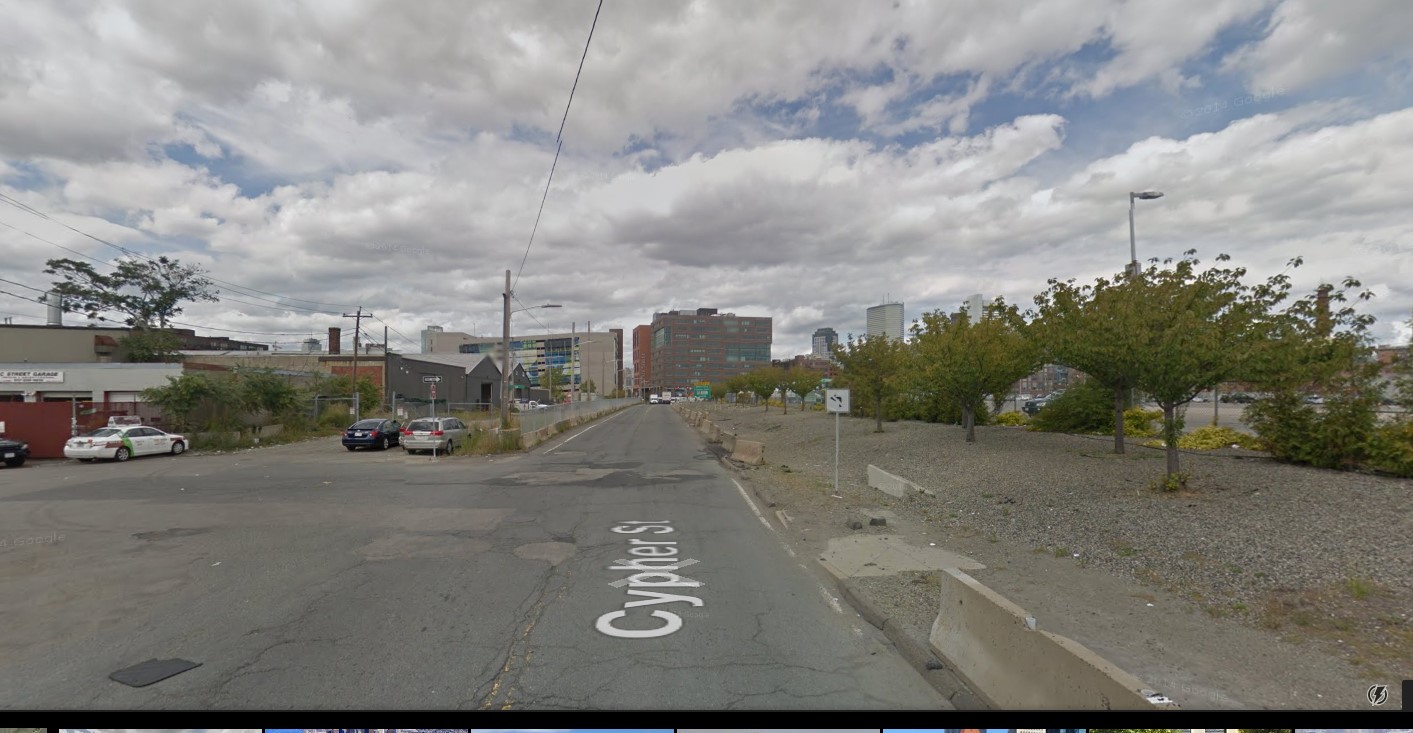 The Walsh administration is proposing a complex land deal to widen a controversial section of road on the planned IndyCar race course, the latest sign of the city’s expanding efforts to keep the Grand Prix race on track.

The land exchange would give the city more control of a long-neglected road, New â€¨Cypher Street, that has become a critical flashpoint in the battle over the proposed IndyCar race that Mayor Martin J. Walsh has staked his political clout to get approved.

Race promoters Grand Prix of Boston plan to widen the street behind the Boston Exhibition & Convention Center by about 10 feet, enough to accommodate the high-speed IndyCars, and build a new sidewalk, according to a plan submitted yesterday to the city’s Public Improvement Commission.

In exchange for getting a right of way on New Cypher from the Massachusetts Convention Center Authority, the city would give the MCCA rights to a section of Fargo Street that runs under the convention center and is also part of the planned race course.

The deal would help ease the way for the city to allow promoters to begin transforming the pothole-filled road into a smooth, speedy IndyCar segment.

It’s unclear how the land swap would affect a possible state environmental review of the Grand Prix’s plans to build over the contaminated site, most of which is covered by a temporary cap.

Race opponents have been trying to get state or federal environmental regulators to launch a full-blown review that could significantly delay construction or put the Labor Day weekend race in jeopardy.

“This thing has been in the works for a year and for them to come to the board for a proposal to widen that street, and the race to happen without having already gotten a professional opinion that it’s not going to cause any health and safety risks, is ridiculous," said David E. Lurie, attorney for the Coalition Against IndyCar Boston.

John Casey, Grand Prix of Boston’s CEO, said he expected the Massachusetts Environmental Protection Agency will certify the construction plans soon — possibly within the next week. He said he is not concerned about the construction releasing PCBs.

“We are not doing any digging, we are just building upon the existing road," Casey said. “As long as we don’t put a shovel into the ground, I think everyone is safe."

Race promoters also plan to remove medians on some streets and pave over a section of dormant railroad tracks running next to the South Boston Bypass Road that will serve as a major stretch of the IndyCar course, and may be forced to put the tracks back after the race.

Grand Prix of Boston estimates total pre-race construction costs to be approximately $6 million. The race organizers say they will foot the entire bill but have repeatedly refused to reveal who the financial backers of the race are. Boston Herald