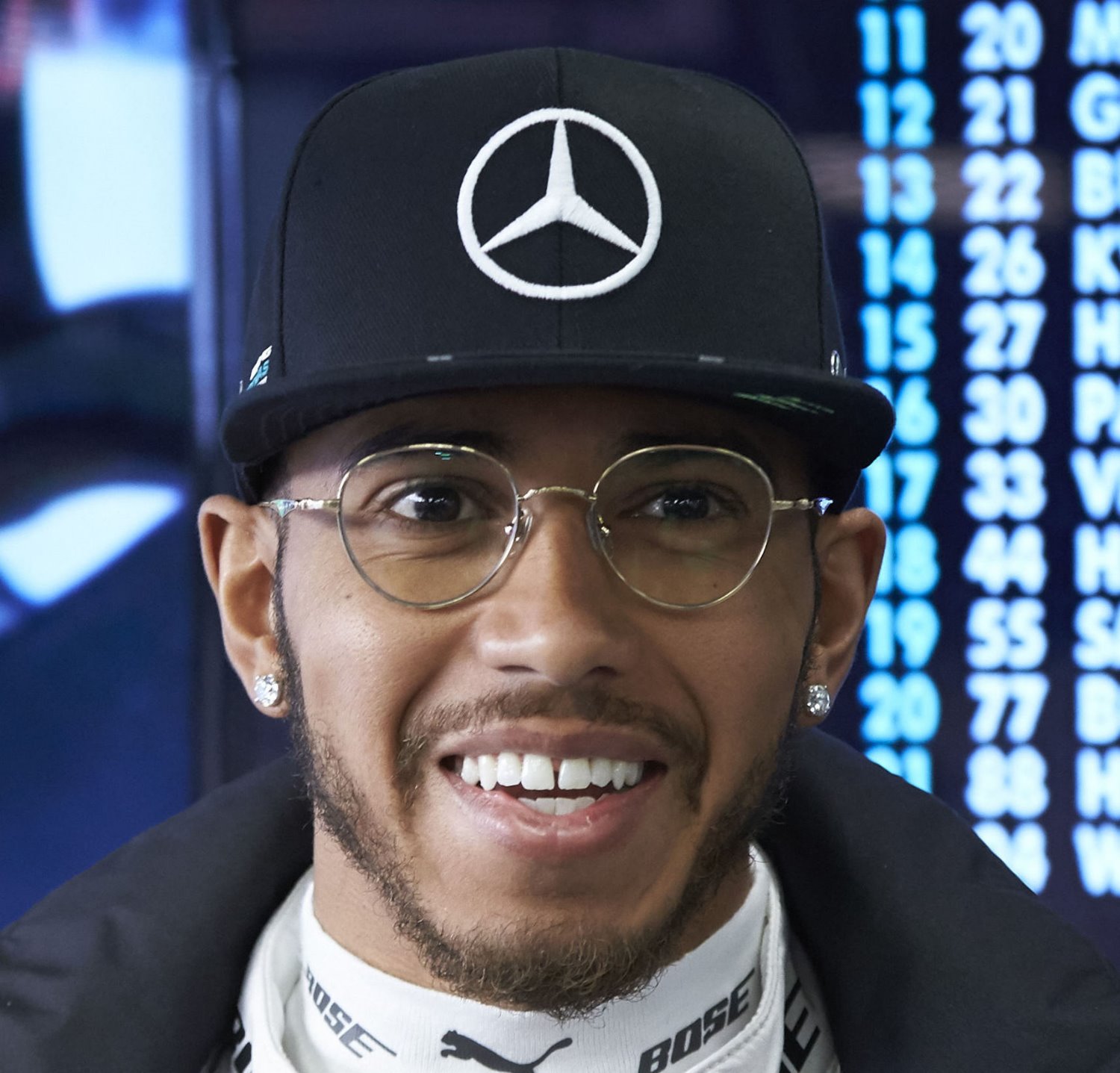 Yet again, it was the disruptive weather that dominated proceedings, as the track was once more damp and conditions wild and windy at the start of the 2nd session for the 2016 Formula 1 Rolex Australian Grand Prix in Melbourne

This meant it was intermediate tires all the way in Friday’s second practice, and again it was Lewis Hamilton setting the pace at a damp Albert Park, his lap of 1m38.841s was nine seconds down on his morning benchmark.

The world champion beat Force India’s Nico Hulkenberg by 0.467s, but it was a case of mixed fortunes for Mercedes.

Hamilton’s teammate Nico Rosberg took the front wing off his Silver Arrow against the Turn 7 wall following a spin 30 minutes into the session. To add insult to injury, it was a new-spec nose that the team had deliberately not run in FP1 for fear of potential damage.

Kimi Raikkonen was third fastest to put Ferrari in the mix, followed in the times by Red Bull’s Daniel Ricciardo, Toro Rosso’s Carlos Sainz, and the McLarens of Fernando Alonso and Jenson Button. Completing the top ten were Sebastian Vettel in the second Ferrari, Force India’s Sergio Perez and Red Bull’s Daniil Kvyat.

In the end, Williams and Renault did only token out laps and remained among those without times, along with the Sauber drivers and Verstappen.