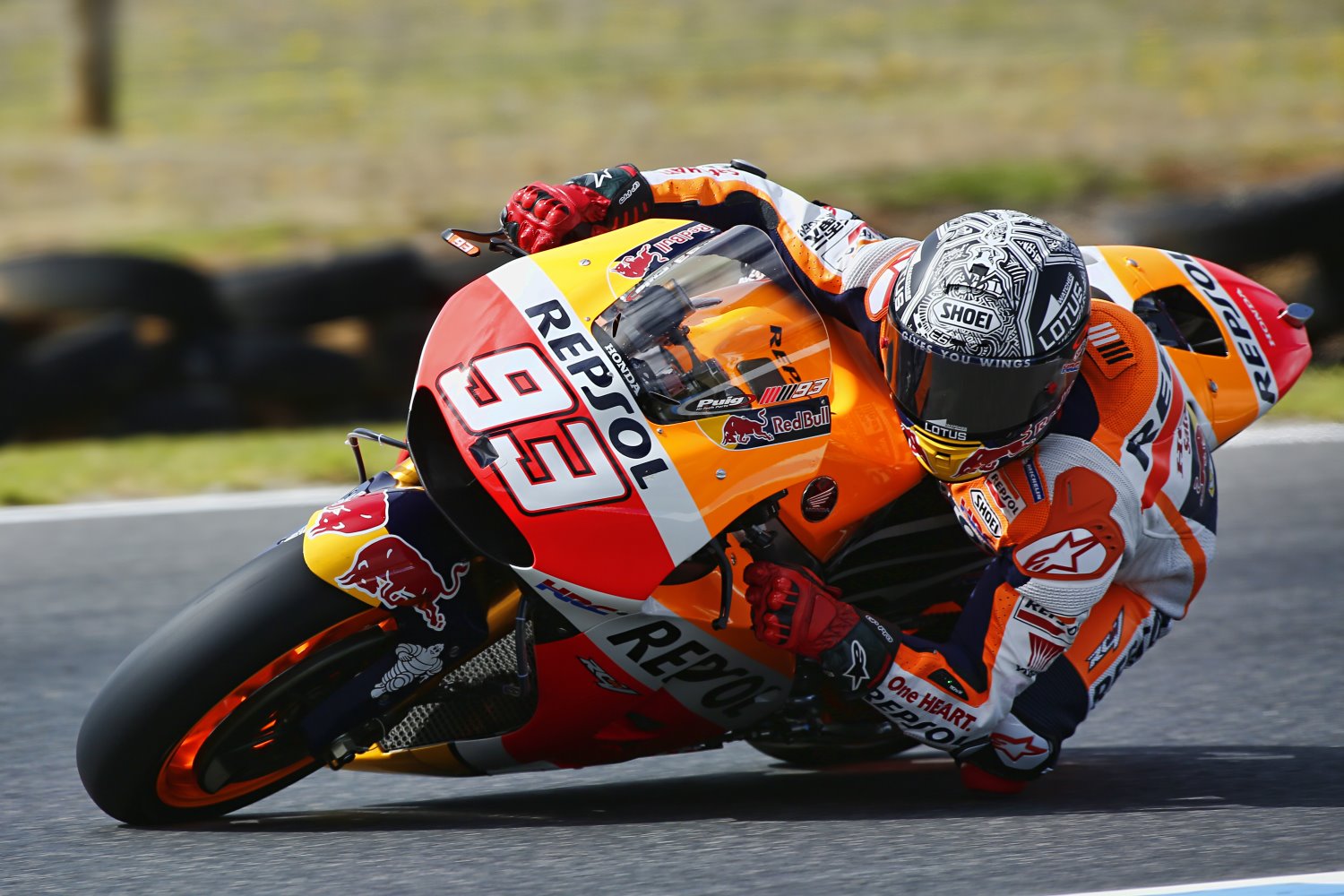 The new season represents a major challenge for the Repsol Honda Team and the rest of the premier class grid. This winter, they have worked hard to adapt to changes to the MotoGP rules.

When the first Grand Prix of the year begins on Sunday in Qatar, the 21 bikes that make up the MotoGP grid will kick off the season’s racing with a series of changes that have come into effect this year. Marc Marquez, Dani Pedrosa and Repsol Honda have had to adapt over recent months to modifications set to make the field more competitive than ever.

The two main changes have been the introduction of a single electronics control unit for all factories, which will now use spec Magneti Marelli software, and a change of single tire supplier; after eight years with Bridgestone, the World Championship will now be contested on Michelin tires. The French tire manufacturer will provide ten slick front tires and twelve rears –one more than in 2015– plus seven front tires and seven rears for wet conditions. These tires are now for 17-inch wheels instead of the previous 16.5-inch rims. Michelin will also provide a set of three intermediate compounds for each race.

Besides these changes, fuel tank capacity has been unified at 22 liters and the minimum weight of the bikes reduced to 157kg –1kg less than last season. As for the number of engines, the factory teams can now use a maximum of 7 without penalty.

Several specifications have been made for winglets which provide more downforce and grip, and these must be fixed on the fairing without exceeding the handlebar height nor exceeding the maximum permitted width of the bike. Also, the curvature of the edge must have a minimum radius of 2.5mm.

As a safety precaution, celebrations have also been regulated: Upon finishing a race, riders are now not allowed to stop when crossing the line to collect flags or celebrate. Any celebration must take place in safe areas like run-off areas, and riders should return to the track when there is no danger present.

After a preseason that has given time to adapt to the changes in Malaysia, Australia and Qatar the moment of truth for Marc Marquez and Dani Pedrosa is this Sunday at the Losail International Circuit.