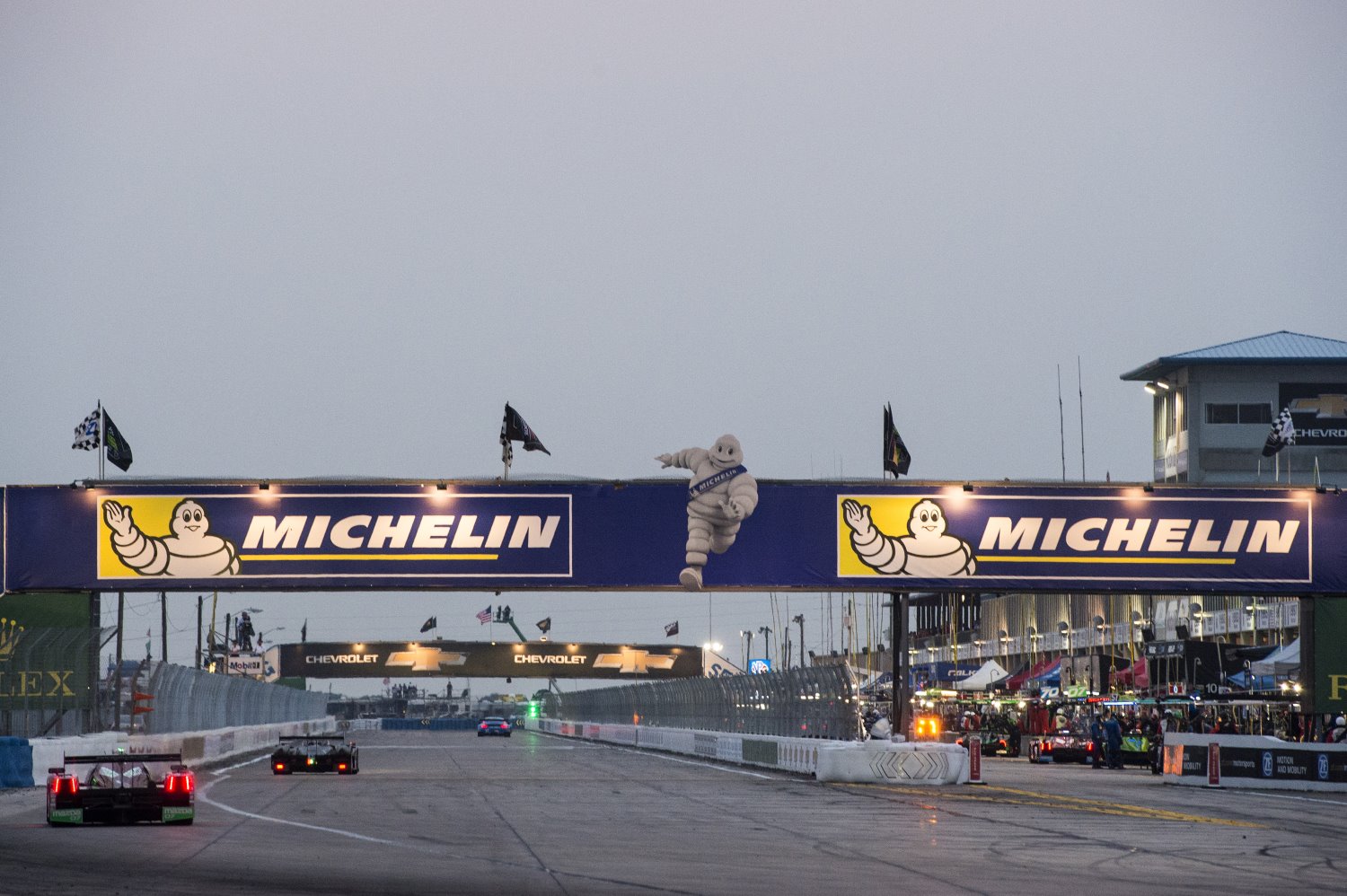 The success Alex Job Racing has had at Sebring International Raceway is unparalleled, amassing 10 class victories in the Mobil 1 Twelve Hours of Sebring Fueled by Fresh From Florida since Job formed AJR in 1988. And Job says he isn’t through yet.

AJR is joining the Sebring Hall of Fame for 2016 – the team will be honored at the Hall of Fame Luncheon on Friday, the day before Saturday’s 64th running of the Twelve Hours of Sebring. The race takes the green flag shortly after 10:30 a.m. ET when live television coverage begins on FS1.

“I’m honored to have the team inducted into the Sebring Hall of Fame," said Job, the team’s owner. “With 10 wins and a 1-2-3 sweep of the podium we have always done well at what is thought, around the world, as the most demanding track for sports cars."

Ian James, Mario Farnbacher and Alex Riberas combined to win the 2015 Twelve Hours for AJR in the No. 23 Team Seattle/Heart of Racing Porsche. The team also fields the No. 22 WeatherTech Porsche GT3 R for Cooper MacNeil and Leh Keen. Gunnar Jeanette joins the No. 22 driver lineup for Sebring, and the No. 23 is back with the same lineup as 2015.

But 2016 is a different animal. During the off season, the GTD class adopted the global GT3 technical rules, meaning that almost every car in the class is new; including the two Porsche 911 GT3 Rs that AJR is fielding.

The cars are, Job says, better in almost every respect. “It's a huge improvement over the old car. That car was just a modified Cup car, and it was asking a lot for it to compete at this level.

“This is a true GT3 car. The aero package is a huge improvement over the old car. The engine configuration is totally different – it really doesn’t have more power, but it’s really good on torque and response. The gearbox is the same, but now we have ABS brakes and traction control. In terms of lap times, the car is quite a bit quicker."

One of the teething problems, Job says, is the anti-lock braking system. “The ABS is still a work in progress," especially on the bumpy Sebring circuit, which can confuse the ABS computer.

That said, though, “The car is just more comfortable to drive – the added downforce is a big improvement for driver comfort – and it gives the driver more confidence in the car.

“The overall package is really good, but the whole lineup of GT3-spec cars is better," Job continues. “All the new cars are better, not just the Porsche. It’s probably the closest level of competition between cars in this class ever."

So why is Alex Job and his team so good at Sebring?

“I really don’t know," he says. “I don’t know why AJR has had so much success here. For whatever reason, Sebring has been our race, and we're going for number 11. Here’s hoping the Sebring gods are going to be looking down favorably on AJR once again."