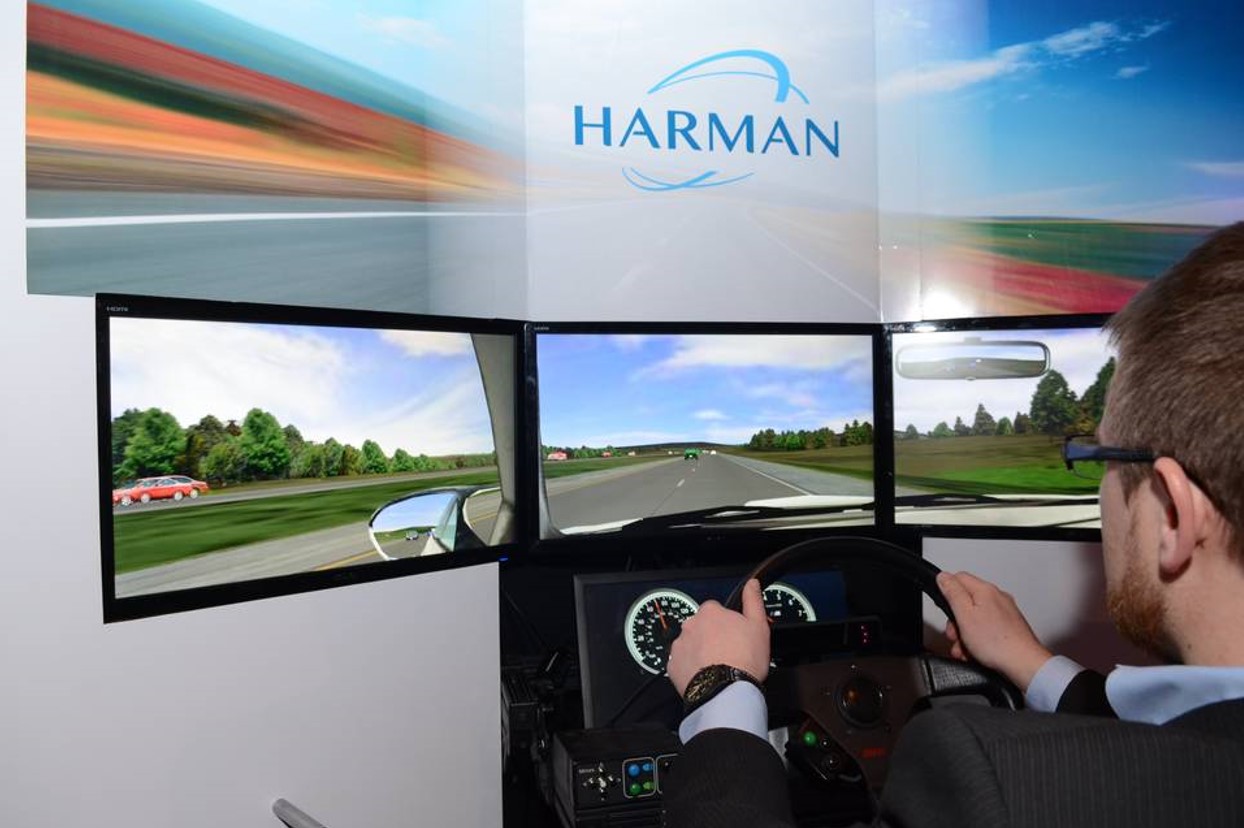 Soon your car may be able to give you a lifesaving nudge before you fall asleep at the wheel.

Major auto makers are testing driver-monitoring systems that determine if a driver is too tired or distracted to drive safely, and the first such systems could be available next year.

Such artificial intelligence systems that watch drivers and evaluate their fitness behind the wheel are designed in part to compensate for the auto industry’s embrace of Internet-connected entertainment automation technologies that researchers say contribute to distracted driving.

Car makers experimenting with these monitoring systems include General Motors Co., Toyota Motor Corp., Volkswagen AG and a handful of startups. Auto-parts supplier Delphi Automotive PLC’s driver-monitoring system is to be installed in two vehicles that will be sold next year.

Drivers concerned about maintaining their privacy behind the wheel may not have to worry. Auto makers generally say data collected by a car is the property of the vehicle’s owner, and they won’t release it without the owner’s permission or a court order. Several developers of driver-monitoring systems say they encrypt information internally, and in some cases firewall the systems from the Internet to block hackers.

The auto industry also has embraced a set of privacy guidelines for Internet-connected cars, but critics say they fail to require drivers’ permission before collecting information about them. Few laws now cover in-car data collection.

One of the biggest causes of driver inattention is the use of cellphones and other mobile devices, experts say. Drivers who type a text message while the car is in motion are six times more likely to be involved in a crash, according to the Virginia Tech Transportation Institute. Those who reach for a phone, look up a contact, or browse the Internet increase the risk of a crash by three times.

But driver assistance features increasingly are playing a role, suggesting AI is being employed to fix a problem created by automation. Radar-enhanced cruise control and lane keeping technology that maintain set distance between vehicles or alert a driver to drift often are sold as safety features, but they can make drivers less attentive, said Bryant Walker Smith, a law professor at University of South Carolina who researches liability issues associated with autonomous vehicles.

“We are replacing one set of risks and creating a whole new set of risks," Mr. Smith said.

The aviation industry’s experience suggests automation can lead operators to slack off. The Federal Aviation Administration in January issued a memo noting that pilots involved in several recent crashes lacked the skill necessary to take over a plane expertly when its autopilot stopped working. Pilots use automation 90% of the time while flying, a development that has led to a decline in skills and possibly contributed to several crashes, the memo said.

One solution may be to outfit the car with artificial intelligence that gives it insight into the driver’s attentiveness and behavior. “For autonomous driving functions, it’s becoming more important that the car understands what the driver is doing," said Glen DeVos, engineering vice president of Delphi, which aims to give vehicles that ability.

Delphi is among a group of companies, including Affectiva Inc., Eyeris Technologies and Harman International Industries Inc., developing so-called “driver state sensing systems." Delphi’s system outfits a car with cameras and software which tracks movements of the driver’s eyes and head. When the program detects that the driver’s gaze has moved away from the road for too long or the eyelids look droopy, it alerts the driver by making a noise and vibrating the seat belt.

Eyeris, a Silicon Valley startup whose system is being tested by major auto makers, has built software that analyzes facial expressions to detect signs of exhaustion, such as eyes rolling backward or downward, said Modar Alaoui, the company’s chief executive. The program also recognizes signs of road rage, such as furrowing of the brow and squinting, which can indicate that a driver isn’t paying attention.

“These are signs of emotional distraction that the car will respond to," Mr. Alaoui said.

GM, Toyota, Volkswagen, and Nissan acknowledged that they are experimenting with technology that monitors drivers’ attention. GM’s SuperCruise highway autopilot, for instance, likely will include a monitoring system that would vibrate the seat when drivers took their eyes off the road. The company’s Safety Alert Seat uses vibrations to warn drivers when their vehicles starts to veer off course.

There is evidence that drivers may shun such features. Lane departure warning systems that buzz or ring when a car drifts from its lane irritate drivers and frequently are turned off, said Adrian Lund, president of the Insurance Institute for Highway Safety. A study by the institute found that a third of drivers of cars from Honda Motor Co. that included the system kept it turned on.

But some drivers may not have a choice. Emotient, a startup that was acquired by Apple Inc., said in 2015 it was in discussions with commercial trucking companies about using its emotion-detection software to monitor employees who drive for long distances. A recent editorial in Land Line Media, published by a trade association that represents truck drivers, warned drivers to be wary of such software.

Consumers, technologists, and auto industry executives likely will wrestle for a long time with the trade-offs between safety, convenience and privacy. The University of South Carolina’s Mr. Walker Smith said: “The hope is that, on average, we end up with a safer environment." By Elizabeth Dwoskin and Mike Ramsey The Wall Street Journal