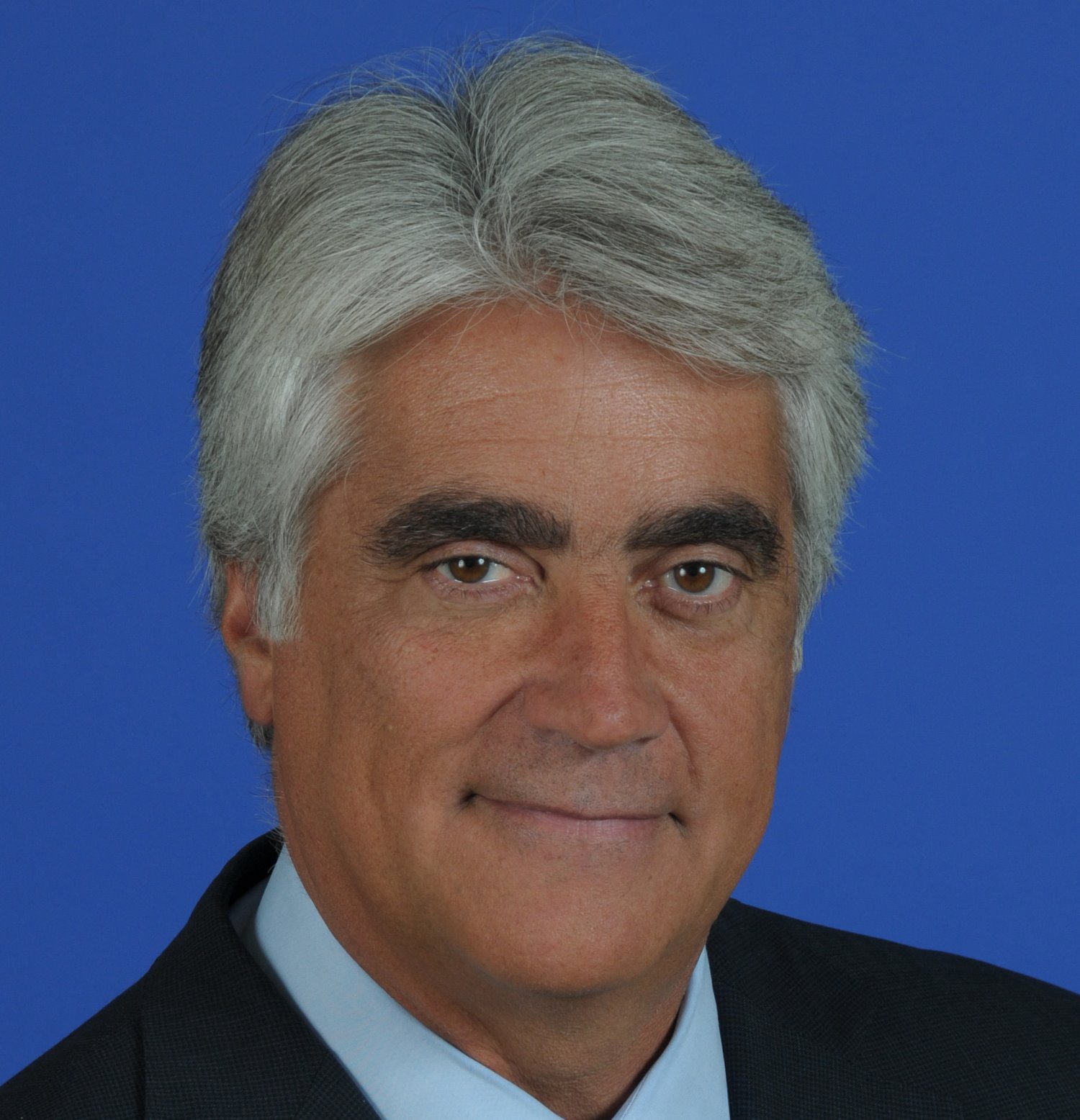 ABC yesterday drew a 1.1 'overnight' with over 1.4 million viewers tuned in for the Firestone Grand Prix of St. Petersburg Sunday, which was the opening race for the Verizon IndyCar Series season. That figure is up 37.5% from a 0.8 overnight last year for the same race on the same weekend, also on ABC, and up 83.3% from a 0.6 overnight rating on ABC in 2014.

Readers of AR1.com know we have been preaching this for years – 100% of IndyCar races should be on ABC network TV. This would give the series an average of over 1.0 rating per race = 1.3 million viewers per race. This would mean the teams would be able to land their own sponsors (sponsors don't look at anything under 1.0), the series would skyrocket, and IndyCar could do away with the Leader Circle welfare program.

As we wrote over the weekend, the IndyCar series TV contracts expire at the end of the 2018 season. The new TV contract will be the most important contract the series has ever signed. If they put all the races on network TV, IndyCar will thrive. If they keep most of them on a cable channel like NBCSN, the series will continue to flounder and IndyCar will have to continue propping up the teams with welfare payments.