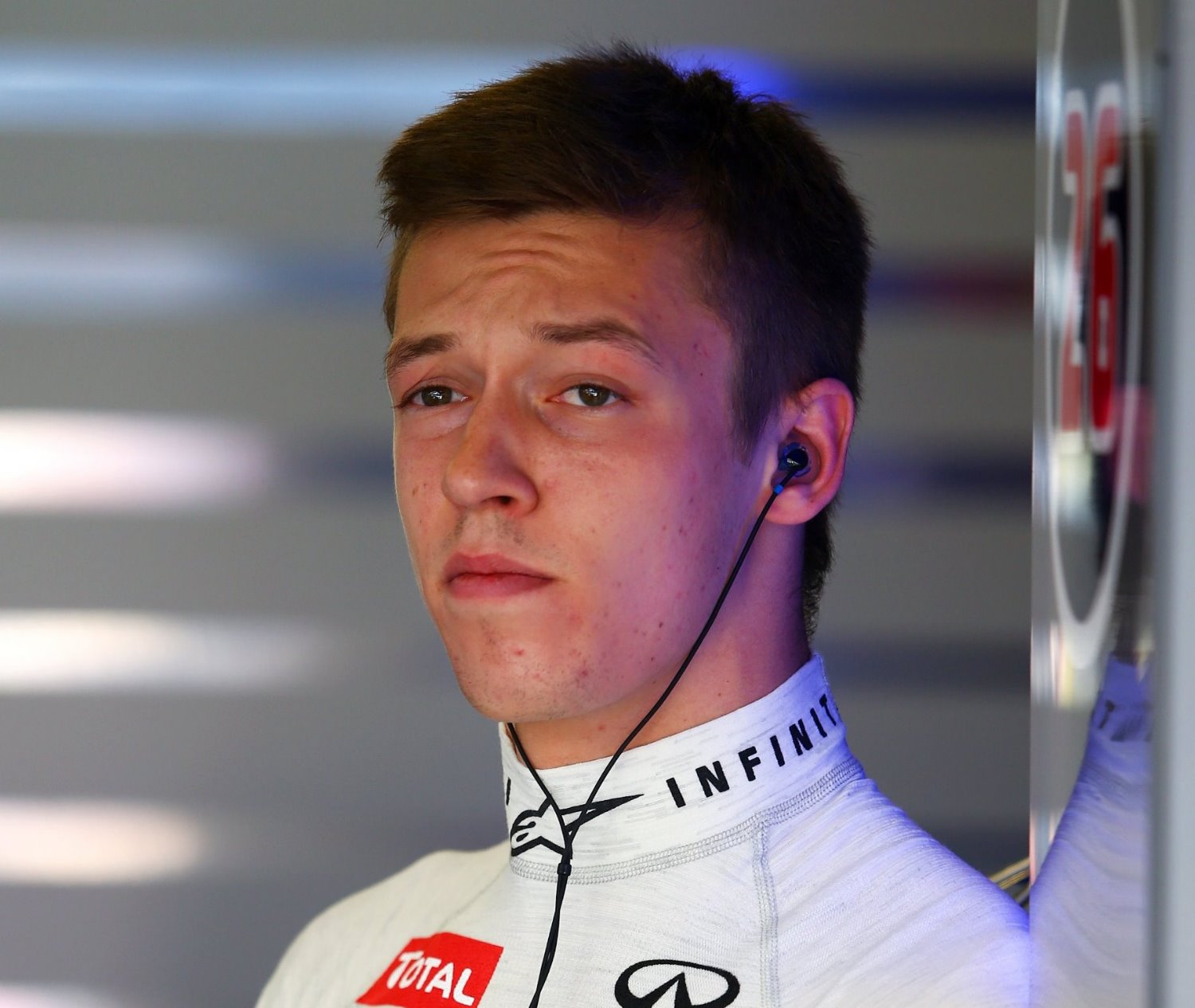 (GMM) Daniil Kvyat on Monday said he feels ready to fight for the world championship.

"I thank Franz for these words," Kvyat told the Russian news agency R-Sport on Monday.

"I spent a very good year with him together at Toro Rosso and we have a good relationship," he explained.

"Under certain circumstances and under the right conditions, I am ready at any moment to fight for the title. For me it's not a problem," Kvyat insisted.

That is despite the fact the Red Bull-backed quartet in F1 – Kvyat, Daniel Ricciardo, Max Verstappen and Carlos Sainz – are on notice by Dr Helmut Marko to perform in 2016 or risk being ousted.

At the same time, the energy drink company's premier team, Red Bull Racing, is playing down its chances for 2016, although Kvyat is confident.

"We have taken a step forward with the engine and the chassis, and I think we will be able to compete with the leaders at more races.

"Last season, only the slow tracks like Monaco, Hungary and Singapore were comfortable for us, but I think that will change now," he said.

Indeed, in Hungary last year Kvyat raced to second place on the podium, and he is not ruling out his maiden win in 2016.

"If we can put all the factors together and do a perfect race, everything is possible," he said.