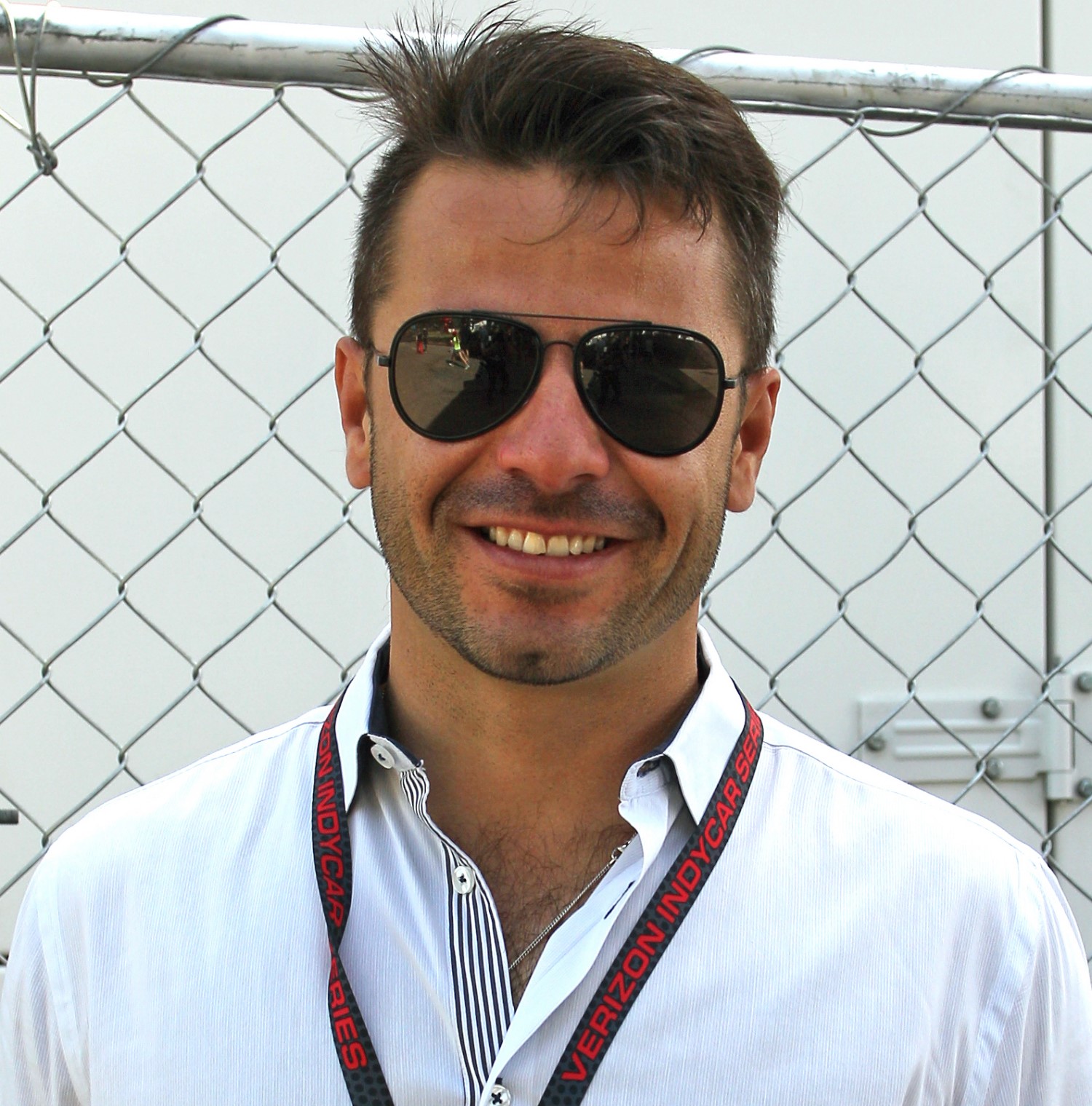 Team Penske just announced that Oriol Servia will replace Power in today's race. As a result of the driver change, Servia must start last in the #12, which moves Penske teammate Simon Pagenaud up to pole position and Helio Castroneves up to the outside of the front row. Mark Cipolloni reporting from St. Petersburg

Press Release from team: As Will Power continues to feel the effects of nausea on Sunday, Team Penske has made the decision to start Oriol Servia in the No. 12 Verizon Team Penske Dallara/Chevrolet in Sunday’s Firestone Grand Prix of St. Petersburg.

Power fought through three rounds of qualifying and won his sixth career pole position at St. Pete on Saturday to lead a Team Penske 1-2-3-4 qualifying result. He has continued to battle an illness and will not compete in Sunday’s 110-lap race.

Servia, the 41-year-old veteran of 197 IndyCar races, drove the No. 12 Verizon Chevy in the morning warm-up on Sunday and finished ninth in the final practice session before today’s race. Per INDYCAR rules, Servia will start today’s race from the back of the field.

“Obviously this is a very difficult decision to make in the first race of the season, but Will’s health and safety is the most important thing to consider," said Penske Racing President Tim Cindric. “We hope Will makes a speedy recovery and with Oriol’s professionalism and experience, we know he’ll do a solid job for our team."

Servia most recently raced in the 2015 Verizon IndyCar Series season finale at Sonoma Raceway where he earned a 12th-place finish.

“I feel terrible for Will and just hope he feels better soon as he was my teammate a few years ago and he’s a good friend," said Servia. “It’s not the way you want to get the opportunity to drive for Team Penske, but it will be an honor to race for the team and drive the fastest car on the grid today."

03/13/16 I just spoke with Team Penske PR man Merrill Cain. Cain told me that a decision on Will Power's status will be made prior to race time this afternoon. This will be a 'game-time decision' so to speak.

Of course, Oriol Servia drove the #12 Verizon Team Penske Chevrolet for an ill Power during the morning warm-up. Despite his illness, Power won pole position yesterday. If Servia starts the race in the #12 machine, he will have to start at the back of the field.

AR1.com talked to Roger Penske who confirmed that Servia will be in the car in morning warmup and that Power may not drive in the race. "We don't know what is causing Will's illness. It's more important that he take care of his health right now and be ready to drive the rest of the season."

03/13/16 Will Power has been suffering with a stomach virus all weekend here in St. Petersburg. Power was able to qualify the #12 Penske on pole yesterday but this morning Oriol Servia had a seat fitting and he will be in Power's car for the morning warmup at 9:00 AM the Penske team told AR1.com.

For now it's just the warmup but if Power does not feel well enough to drive in the race, Servia will replace him but will have to start at that back. Mark Cipolloni and Lucille Dust reporting from St. Petersburg.

Despite suffering from nausea throughout the day on Saturday, Team Penske’s Will Power fought through three rounds of qualifying and won his sixth career pole position at the Firestone Grand Prix of St. Petersburg to lead a Team Penske 1-2-3-4 qualifying result.

With Power still feeling the effects of his ailment on Sunday and not knowing if he will be able to compete in today’s 110-lap race, Team Penske has turned to experienced IndyCar veteran Oriol Servia to step in if needed. Servia, who has made 197 IndyCar starts in his career, will drive the No. 12 Verizon Team Penske Dallara/Chevrolet in the 30-minute morning warmup session Sunday in order to get familiar with the car should he be needed in the race. If Power is feeling better by race time, he will start the Firestone Grand Prix of St. Petersburg. However, if Power is unable to compete, Servia will race for Team Penske.

Servia most recently raced in the 2015 Verizon IndyCar Series season finale at Sonoma Raceway where he earned a 12th-place finish.