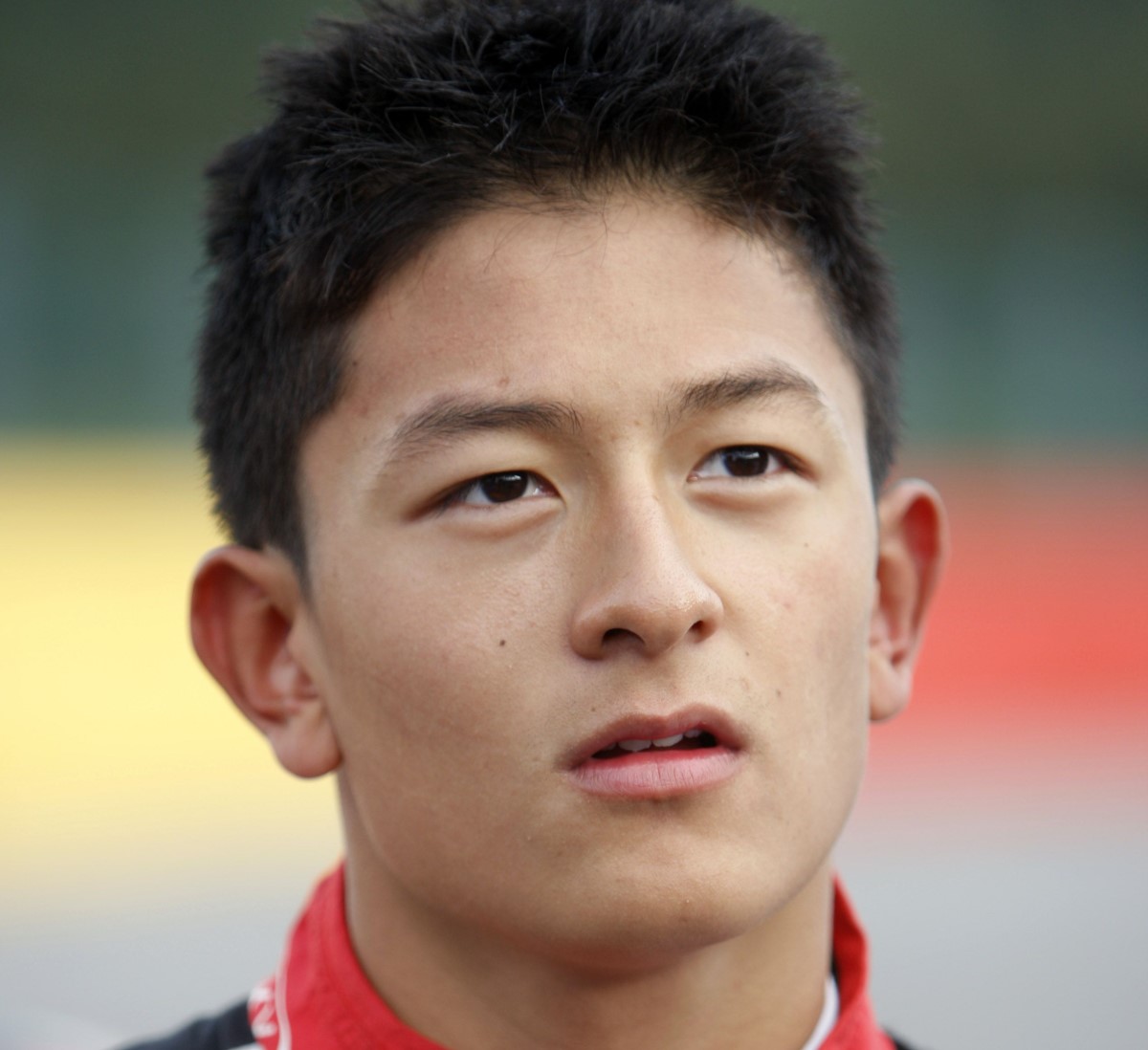 (GMM) Pascal Wehrlein has defended the credentials of his 2016 teammate.

While the strongly Mercedes-backed and reigning DTM champion Wehrlein is highly rated, there has been scant praise in comparison for Rio Haryanto.

The Indonesian is sponsored by the Indonesian government, he has been derided by the German press, and pundit Robert Doornbos recently wondered if he will fall foul of F1's 107 per cent qualifying requirement.

Wehrlein, to also race for Manor in 2016, says that is not fair.

"The decision about my teammate is not mine," he is quoted by Speed Week, "but I also believe that Rio is being portrayed as worse than he actually is.

"After all, he was fourth last year in GP2, he beat top drivers and won races. He did not shine in the tests and was in the gravel, but I don't think he is so bad.

"Who knows, maybe it will happen to me in the next races as well, so he is not a bad driver," Wehrlein insisted.

So while the 21-year-old German is playing up his internal competition this year, Mercedes' expectations for Wehrlein in 2016 are clearly high.

Toto Wolff said Wehrlein will be the de-facto team "leader" at Manor.

"Engineers will rely on his feedback for the development of the car, and if he succeeds in helping the team move forward this will be valuable experience to help him in changing to a bigger team," he added.

Nico Rosberg – out of contract at the works team later this year – insists he is going nowhere, but the implication is that Wehrlein is being lined up as a future Mercedes driver.

Wolff said: "We are very happy with Nico Rosberg and Lewis Hamilton; they are the present and they represent what we are today.

"Of course we must also look forward and would not be supporting Pascal so strongly if we did not believe that one day he would be applicable for the Silver Arrows.

"This is the clear goal but he knows that he has a long journey ahead of him," Wolff added, "in which he has to achieve certain milestones."