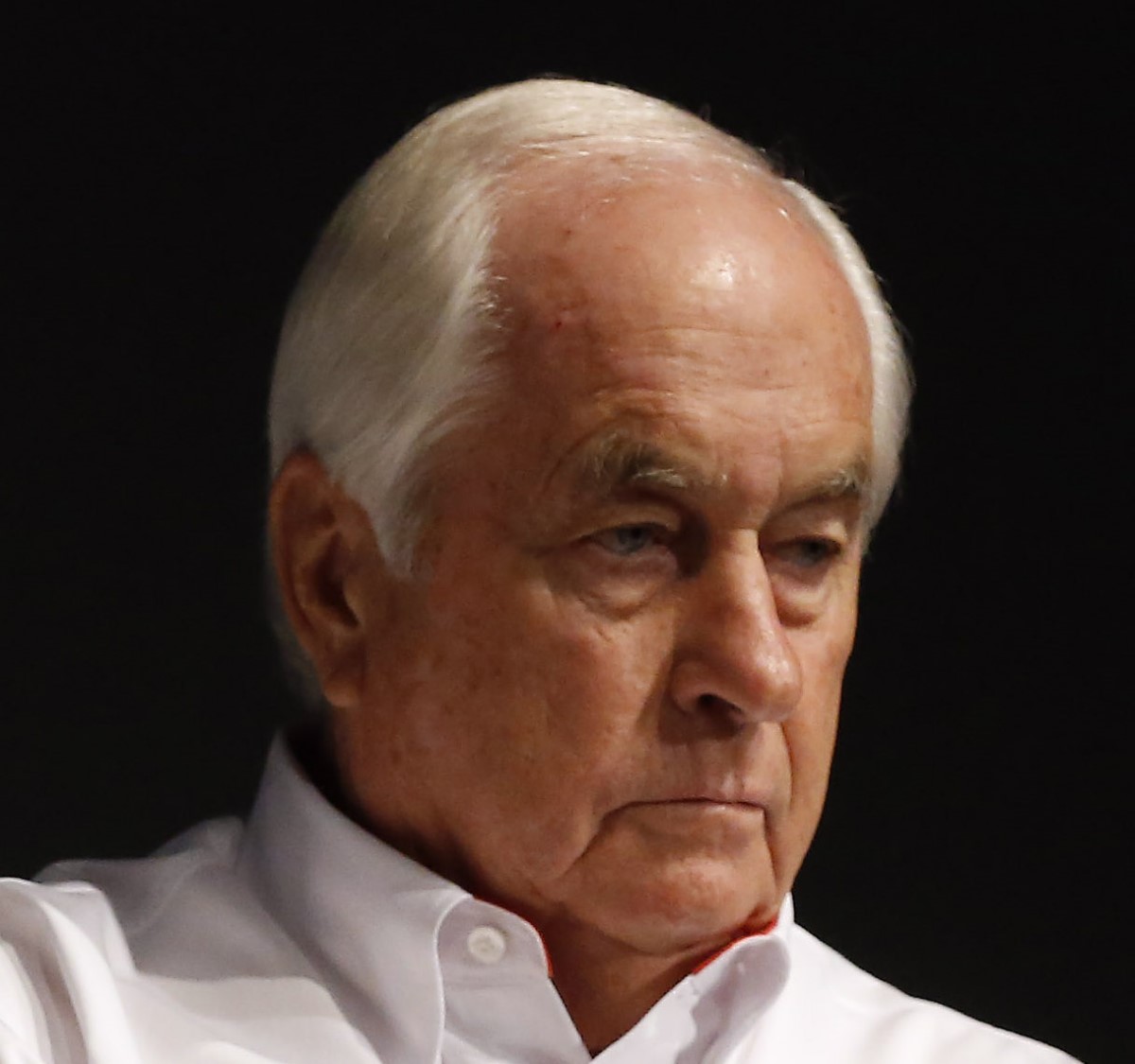 Legendary team principal Roger Penske has welcomed Stewart-Haas Racing to Ford's NASCAR lineup for 2017, and suggested that there will "be some collaboration" between the two. Speaking to the media at the IndyCar Series opener at St Petersburg, Penske said the numerical advantage of more Fords was only one aspect of the potential benefit of SHR joining Ford's roster.

"If you have four of one thing you're going to be better than if you had two, and I think what Ford looked at is the number of cars Chevy and Toyota had," said Penske.

"They looked to expand their footprint. As far as we're concerned we feel good about it. If Ford is successful, it's gonna help us. With two cars, it's hard to carry the banner as we did last year."

On the potential for collaboration with Stewart-Haas, Penske added: "I think that we'll do what we've done with Roush, we've put cars in the windtunnel – our car and their car to see where we are. We'll do benchmarking, we have to race these guys every weekend. I don't think [Hendrick's star crew chief] Chad Knaus gives Stewart-Haas guys the playbook or vice versa. The things that will help overall, I think there'll be some collaboration in some way, and we're glad to see that. Motorsport