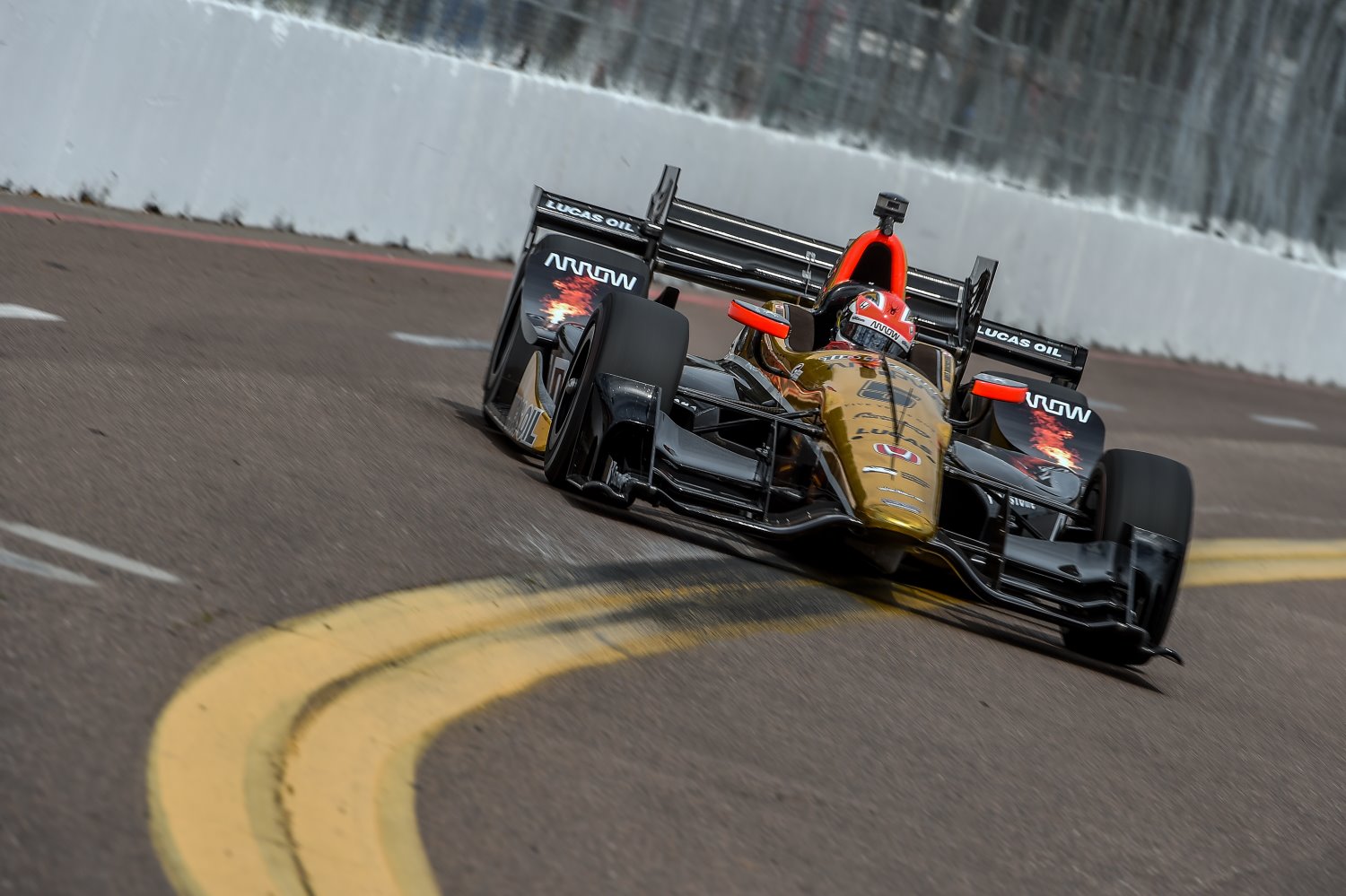 Before the game, Hinchcliffe met Toronto catcher Russell Martin, who presented the "Mayor" with a Blue Jays jersey embroidered with his name and No. 5, the same as the Arrow-sponsored Honda he drives in the Verizon IndyCar Series.