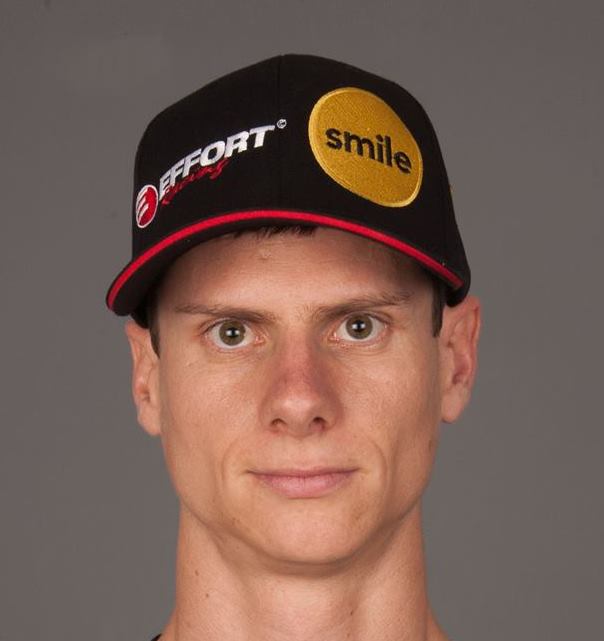 Michael Lewis scored the GT pole for Saturday’s Round 3 race at the Pirelli World Challenge Cadillac Grand Prix of St. Petersburg. Martin Fuentes and Sloan Urry will start on pole in GTA and GT Cup respectively. The 20-minute qualifying session was held under sunny skies and 70-degree temperatures.

When the checkered flew to end the session, Lewis’ time held and he secured his first career GT pole. Parente will start second, O’Connell third, Cindric fourth, and Cooper fifth. JD Davison, in the No. 33 Nissan/GT Academy Nissan GT-R GT3 will start sixth (1:13.231) and Davis will start seventh (1:13.294).

Of note, the top seven in GT all posted times quicker than the previous track record set back in 2014 by Tomas Enge in the Lamborghini Gallardo FL2 (1:13.429).

“We got our first pole position of the season for the No. 31 Porsche, and also my first outright GT pole with EFFORT Racing," said Lewis. “Thank you to Porsche Motorsport North America, Stefan Pfeiffer and everybody at EFFORT Racing for digging deep. Thanks to them for not only making the car quick, but for also preparing Patrick’s car. We’re pretty strapped on time and personnel this week, so to get a pole position is going to make the guys more pumped for racing tomorrow. I have an awesome car this week, and I can’t say enough about this team. It’s a really special moment for the team after having so much adversity last week to come back strong with a pole position."

“The course is completely different from last week’s COTA circuit," said Fuentes. “The grip level is completely different too. We are very happy with the car and how my engineer Roberto (Embrozi) setup the Ferrari. We were fast all day yesterday and getting P1 in qualifying is fantastic. I have more experience this year because I know the circuit. Last year I was a rookie on these tracks. You cannot afford a mistake here with the walls and the tight circuit. At COTA, it was more wide open. Street circuits are very complicated. My plan is to stay out of trouble and stay off the walls."

“In my first hot lap, I made a little mistake and then calmed down after that," said Urry. “I waited for my next lap and some of the GT guys were playing some games too. I was confident I was going to be able to put on pole and got in my fast lap. Usually I tried to set fast time on my second timed lap. But sometimes it is the third or fourth lap. I know that after three or four laps that I’ll not improve my qualifying time. In the street circuit, you have to be much more cautious than you were at COTA. I love street courses and some of my best runs have been on streets courses. I was excited to get here."

Results are provisional until posted final. GT, GTA and GT Cup drivers now get set for Round 3 of the 2016 season. Watch the race live at motortrendondemand.com starting at 9:35 am Eastern. Follow live timing and scoring at world-challenge.com.