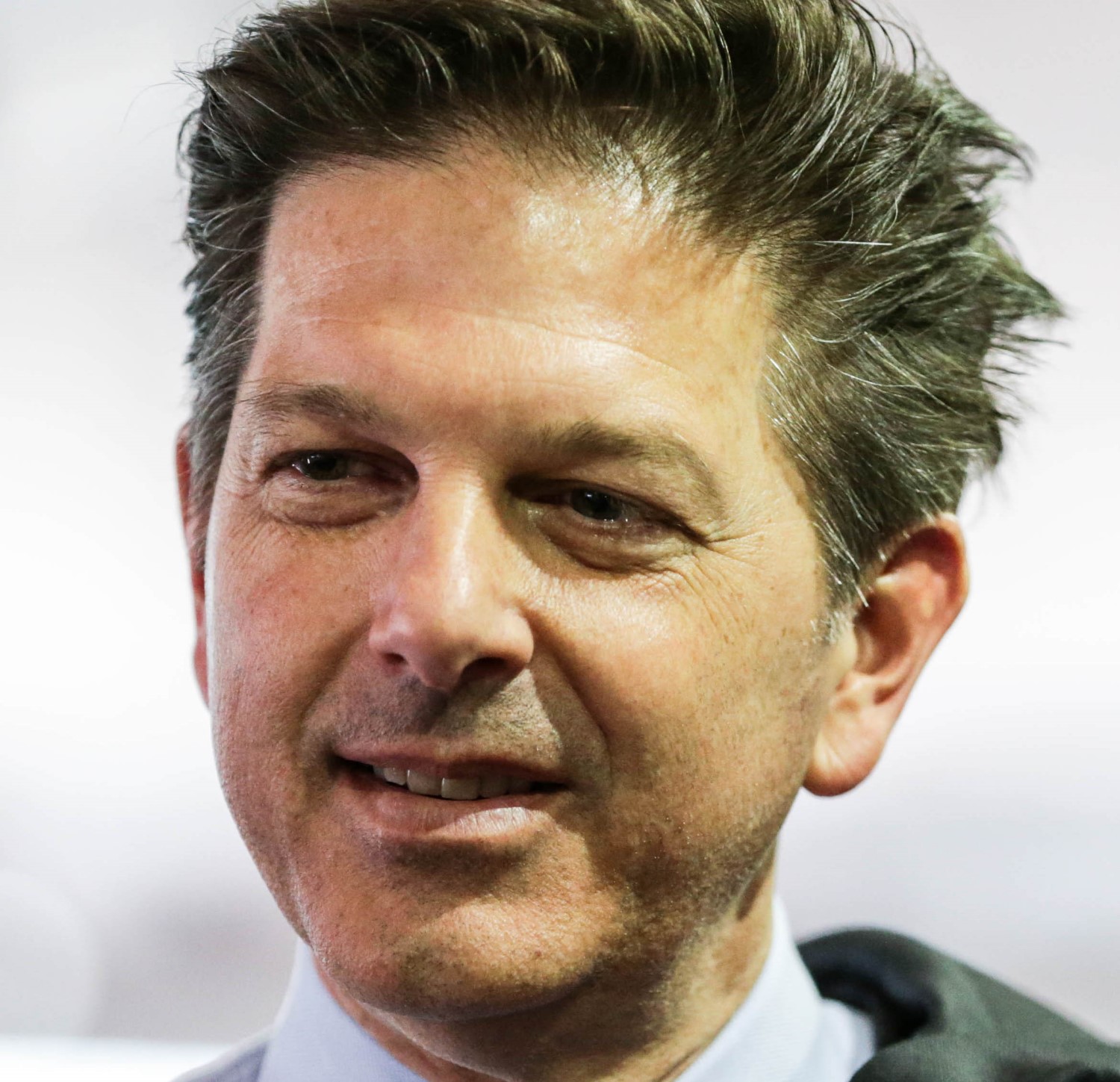 The Verizon IndyCar Series season begins Sunday in St. Petersburg, and though the series is "not quite" out of the woods, it is "starting to piece together a map, and there appears to be a bit of light shining through the trees up ahead," according to Mark Glendenning of RACER.com. Hulman Motorsports CMO C.J. O'Donnell is "one of the key figures working to chart the series' new course."

He said, "We're trying to re-establish IndyCar as the premier overall form of motorsport in the country; taking on a higher-end, more prestigious position relative to the competition. As we move forward and develop our strategies I think that's going to become more evident, particularly our audience, and the growth of our audience, versus fans of NASCAR and other areas."

O'Donnell added the series ultimately will have to "not only bring back the last fans that we've missed over the past few years," but also bring the series to a "more youthful, energetic audience."

O'Donnell said that is "probably going to be the most important step in the plan as we move forward and not just engage people that you'd expect to be IndyCar fans based on our history, but start to attract new fans to the sport."

He added, "We get our youngest and most diverse audience in the cities, at places like Long Beach. And we have to grapple with what that means for us and the future of the sport. I'm not saying that we're about to go and change the schedule overnight, but when you look at the statistics … if your goal is to attract a younger audience, you've got to go fishing where the fish are. And there are some indications that we would have to change a bit of the product, especially in terms of location, to meet these younger, affluent, potential future fans of IndyCar" RACER.com

BUILDING BLOCKS: SPORTSBUSINESS JOURNAL's Adam Stern notes with a return to "traditional open-wheel strongholds" of Phoenix Int'l Raceway and Road America, a new stop in Boston, a "newly locked-in commitment from series manufacturer Honda and consecutive years of modest ratings growth, most industry executives agree that there are a sufficient number of things to build on." JMI President & COO for Americas Jon Flack, which counts Verizon among its clients, said, “We’ve seen, not major leaps forward in the last few years, but some nice steps forward in terms of viewership, regional traffic, attendance. You’ve got a couple new venues on the schedule this year that are going to add some excitement, and then obviously the 100th running of the Indy 500 is an anchor right in the middle of your season. That should raise everything up" SPORTSBUSINESS JOURNAL

Hulman & Co. CEO Mark Miles said that IndyCar has the "venues and the schedule to lure, and keep, ticket-buyers and viewers." He said of a possible street race in Manhattan, "We haven't had anybody really working on it. There are some other cities where we thought we could see more of a right direction. Point us in the right direction, and we'll see" NYTIMES.com.

SAFETY CHECK: In a special to USA TODAY, Curt Cavin noted IndyCar has introduced new safety precautions after making headlines "for all the wrong reasons last season," including the death of driver Justin Wilson after he was "struck in the head by debris from a car at Pocono Raceway." IndyCar has "tethered several of the larger car pieces," including the rear wheel guards and the rear wing beam at street courses. The series also "chose not to tether the nose cone and front wing main plane on these types of tracks — it will on superspeedways — because contact tends to be lighter and the debris likely would end up under the car." USA TODAY