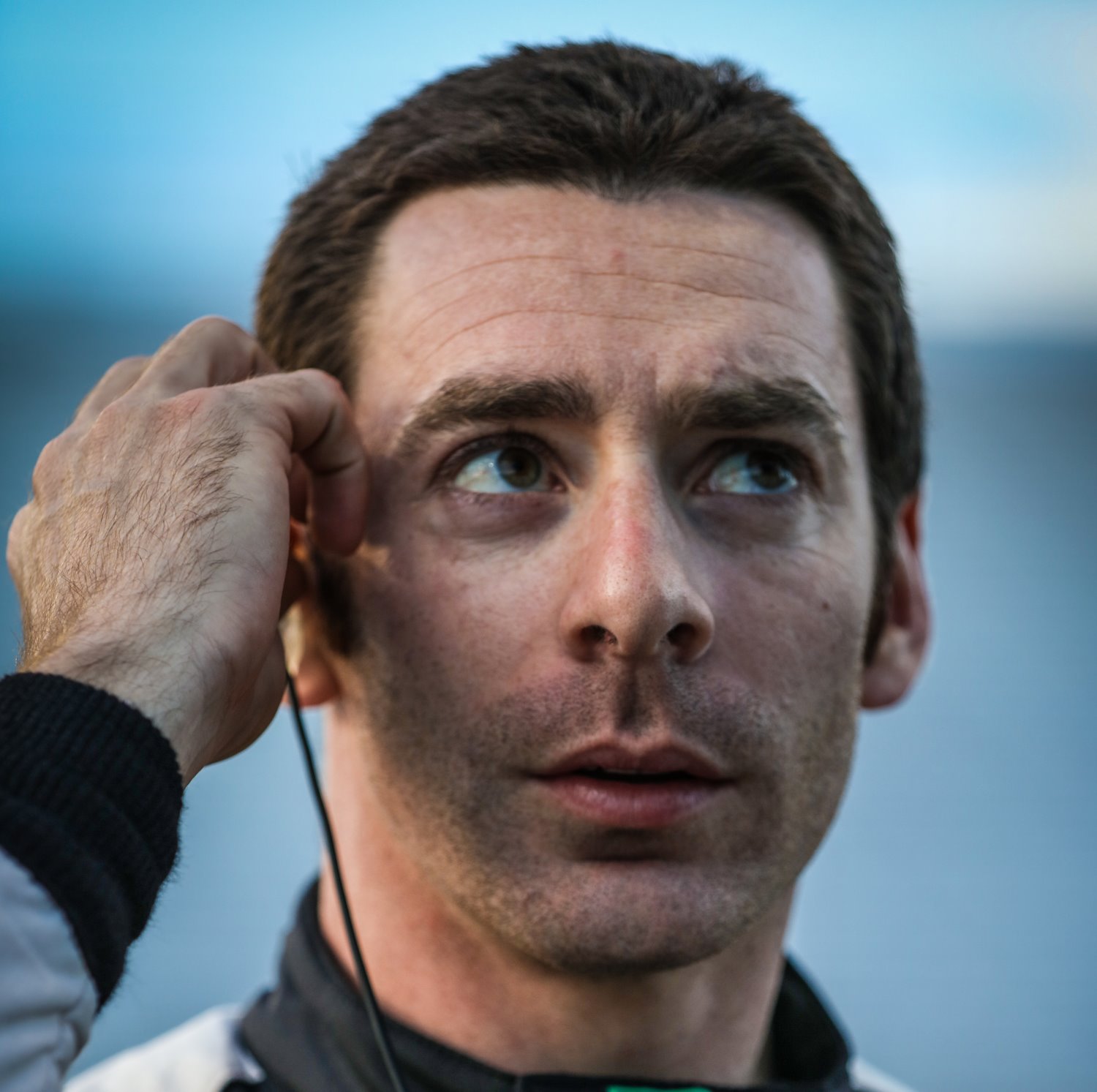 Two-time Firestone Grand Prix of St. Petersburg winner Will Power brought out a red flag midway through the session with a crash in turn 9. The #12 Verizon Team Penske Chevrolet sustained significant damage to the right suspension.

The Verizon IndyCar Series will be back on track at 3:40 p.m. this afternoon for practice 2.