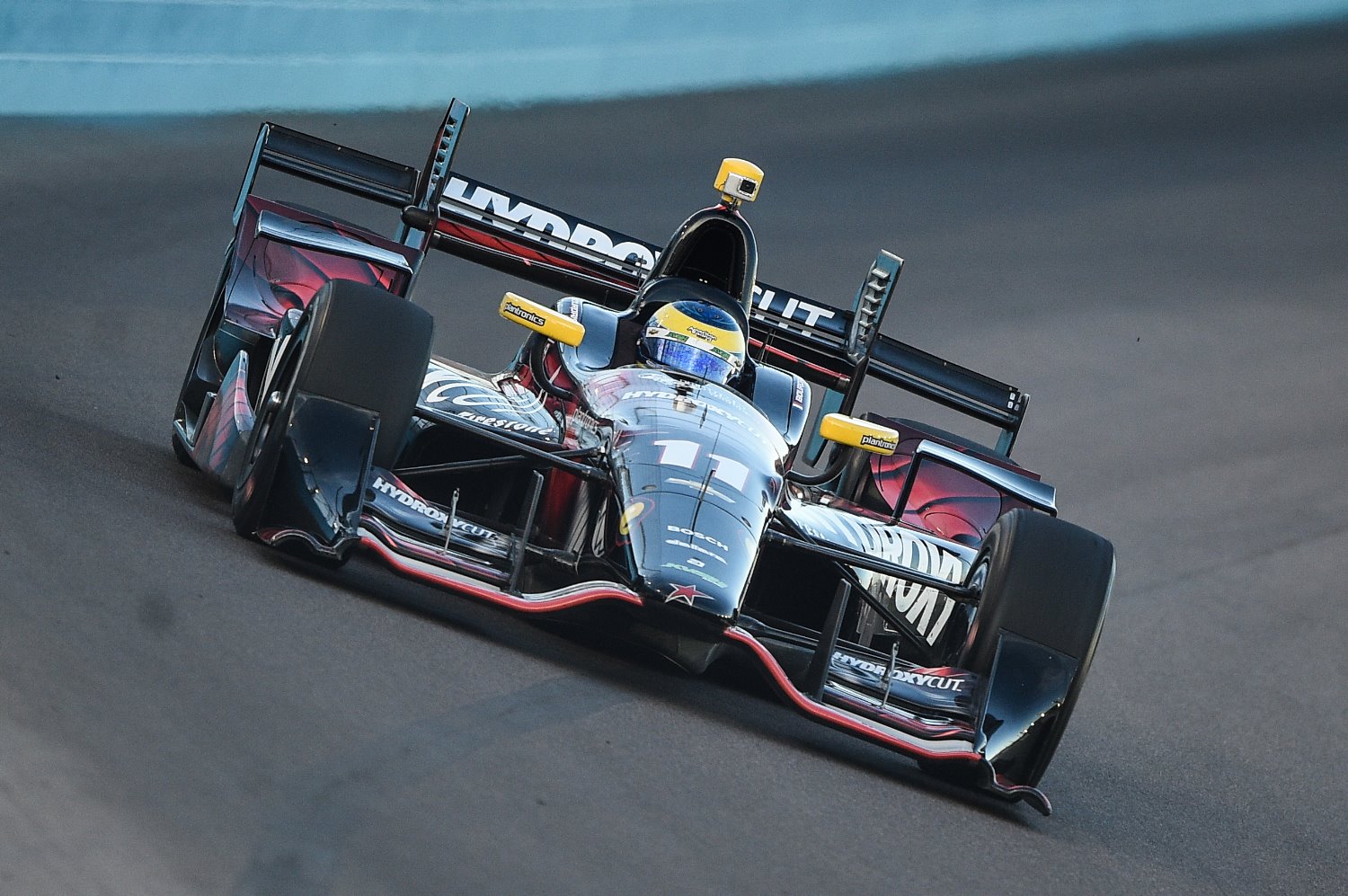 KVSH Racing announced today that GEICO, which first joined the team in 2008 and earned an Indianapolis 500 victory in 2013, will support KVSH Racing during the 2016 Verizon IndyCar Series season.

This will be the ninth consecutive season that GEICO has been involved with the team.

“We are extremely pleased to announce that GEICO will once again support KVSH Racing for the 2016 Verizon IndyCar Series season," said team co-owner Jimmy Vasser. “GEICO has been a partner, and in fact a part of our family, for almost a decade including the Indy 500 win in 2013. We look forward to bringing them another outstanding month of May and thank them for their support in our efforts to not only win the 100th running of the Indianapolis 500, but an IndyCar championship."

"We are proud to be back with KV Racing for our ninth consecutive season. Each year, the relationship has grown and we’ve enjoyed the success they’ve experienced, including putting GEICO in the winner’s circle at the 2013 Indianapolis 500. We learned long ago that auto racing fans as a whole are a group of dedicated folks and we have worked hard to engage them and make everyone aware of the products we provide aside from just auto insurance; KVSH Racing has been a great partner in assisting us to communicate that message. We are celebrating GEICO's 80th year as a company and May will be the 100th running of the Indy 500, so we are looking forward to a special season together," said Ted Ward, GEICO Vice President of Marketing

KVSH Racing driver Sebastien Bourdais will be contesting his 11th IndyCar season and third with the team. He won two races in 2015 (Detroit Race 2 and Milwaukee) finishing 10th for the second consecutive season. In 2014, his first season with KVSH, he won Toronto Race 1 from the pole, and took the pole at Mid-Ohio. He is the only driver to win four consecutive IndyCar championships (2004 -2007) tying him for second in all-time championships with Mario Andretti and Dario Franchitti.

“GEICO started supporting the team long before I arrived, including a win at the Indy 500," Bourdais said. “It is an honor to have such a prestigious company continue to support our efforts and I look forward to, hopefully, bringing them another Indy 500 victory and with any luck their first series championship."