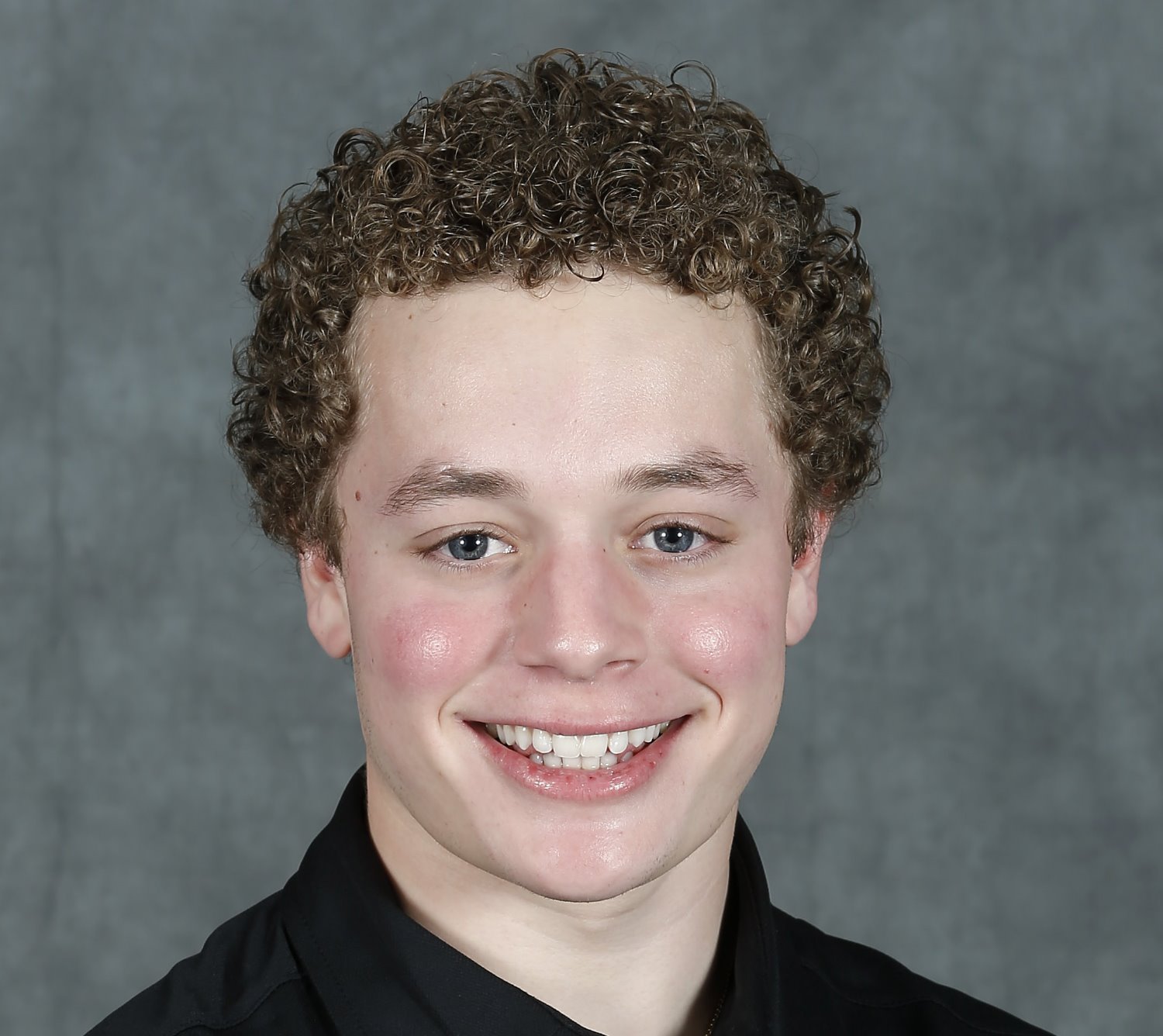 Haas F1 Team has signed 17-year-old Santino Ferrucci as its development driver. The American from Woodbury, Connecticut, will be embedded with Haas F1 Team at every opportunity, attending races and tests throughout the year while also participating in the team’s simulator program.

Ferrucci is campaigning the full GP3 Series schedule in 2016 for DAMS, an accomplished racing team that has helped graduate numerous drivers to the FIA Formula One World Championship, including Haas F1 Team’s Romain Grosjean, who earned three championships with DAMS – the 2010 Auto GP title, the 2011 GP2 Asia Series crown and the 2011 GP2 Series championship.

"In Formula One, developing your personnel is as important as developing your racecar. You can’t have one without the other," said Guenther Steiner, team principal, Haas F1 Team. "Santino Ferrucci has done a very good job of proving himself in each of the racing series he’s competed in, and his maturity outside of the racecar is impressive. We see Santino as a young, American driver with a lot of potential. His opportunity with DAMS is an excellent way for him to further his development while positioning Haas F1 Team for future success."

Haas F1 Team makes its debut this season, becoming the first American-led Formula One team in 30 years. Each of the nine races comprising the 2016 GP3 Series schedule is in conjunction with Formula One, allowing Ferrucci ample opportunity to integrate himself with Haas F1 Team.

"My goal since I first started racing was to become a Formula One driver, and to be an American who is part of an American team is something I take a tremendous amount of pride in," Ferrucci said. "There is still a lot of work I need to do, but being paired with Haas F1 Team will allow me to learn more and at a faster rate. It’ll allow me to make the most of my GP3 drive with DAMS and, ultimately, prepare me for Formula One."

Like many drivers, Ferrucci began his career in karting. At age 5, he was touring the United States and Europe. By the time he was 11, Ferrucci was a multi-time champion.

In 2013, Ferrucci graduated to open-wheel racing, competing in Formula 2000 and the Skip Barber Racing Series. Ferrucci won his Skip Barber Racing Series debut at Homestead-Miami Speedway and collected five victories, two poles and three fastest-lap awards upon the conclusion of the season. In Formula 2000, Ferrucci never finished outside of the top-four in the six races he started, with each field featuring 37 or more cars.

The 2014 season saw Ferrucci in British Formula 3. He won two races, both at Brands Hatch, becoming the youngest race winner in the history of British Formula 3 at 16 years, two months and 30 days.

Ferrucci’s ascension up the racing ladder continues in 2016 with DAMS in the GP3 Series and Haas F1 Team in Formula One.