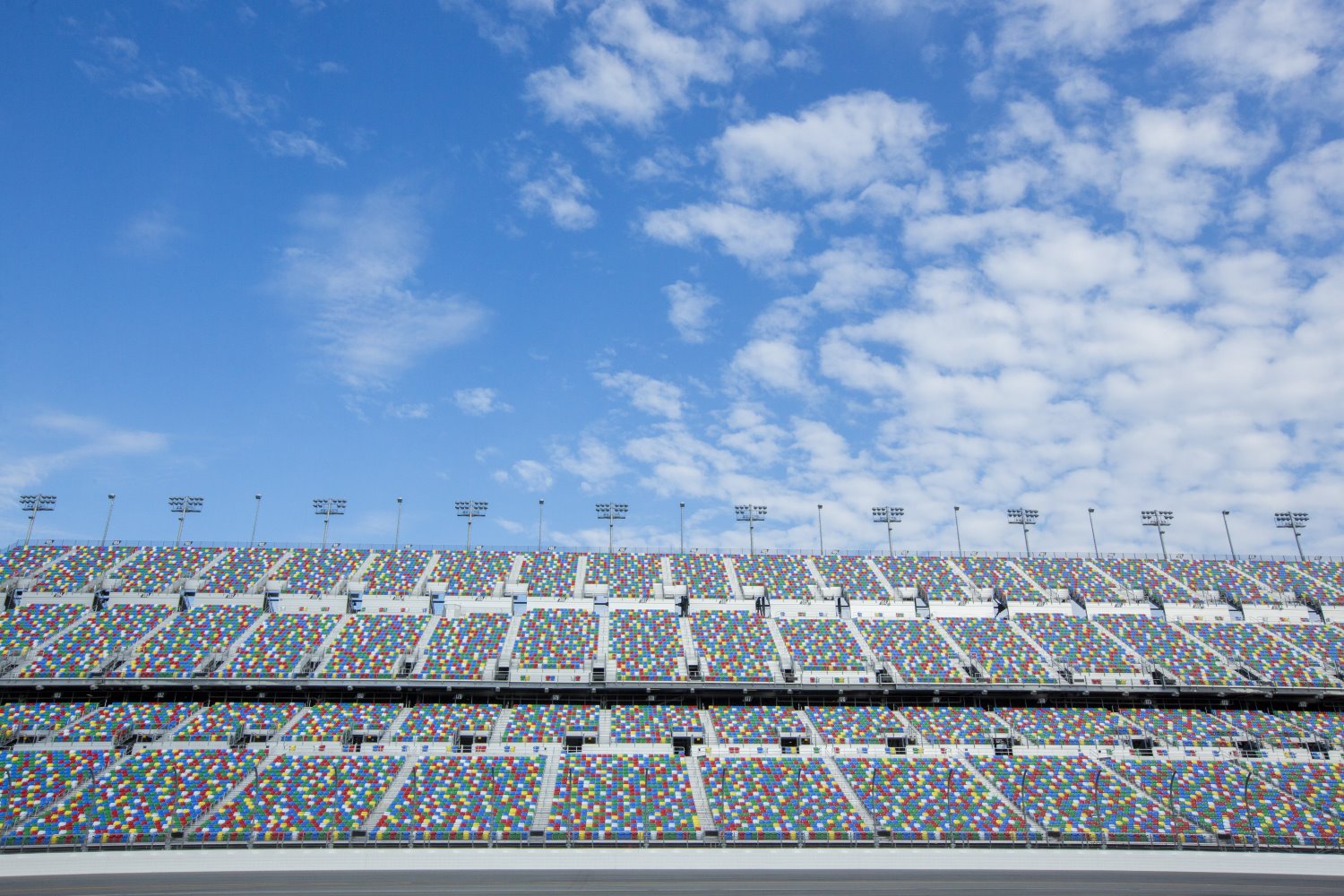 The three public companies that operate racetracks reported a tick downward in ticket revenues in 2015 as they attempt to turn around what has become an eight-year trend. International Speedway Corp., Speedway Motorsports Inc. and Dover Motorsports combined to sell $238.8 million in tickets in 2015, down from $239.2 million in 2014, according to their annual reports.

SMI was the last to issue its annual financials Wednesday. Those figures include tickets for non-NASCAR events, but NASCAR races make up a large majority of the ticket sales at the tracks. ISC, 72 percent of whose stock is owned by the NASCAR-owning France family, has 20 of the 38 Sprint Cup events, while SMI, controlled by Bruton Smith and family, has 13 events and Dover has two.

It also reported that its six Chase for the Sprint Cup races had a 4 percent increase in attendance. The money the companies earned from tickets pales to what they earn from the NASCAR television package, of which the tracks get 65 percent. They took in about $407.1 million in broadcast rights in 2015. ESPN.com