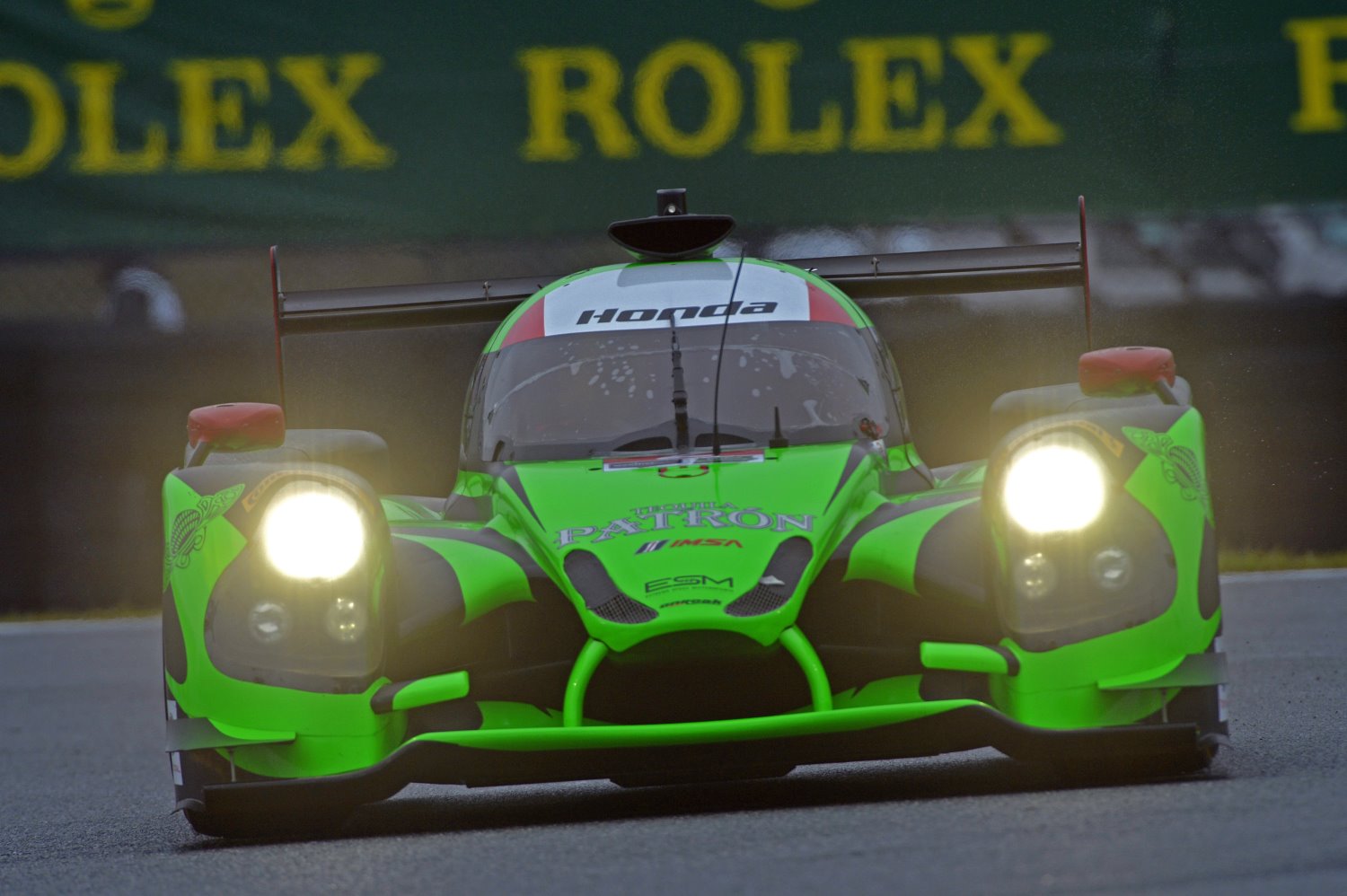 Both the Honda-powered Ligier JS P2s and Oreca 05 Nissan — the pacesetters in last month’s IMSA-sanctioned test at Sebring — have been slowed following the latest round of Balance of Performance adjustments issued ahead of next weekend’s Mobil 1 Twelve Hours of Sebring.

The P2 cars had topped the time sheets in the two-day test, with Olivier Pla’s time the No. 60 Michael Shank Racing entry 0.126 seconds quicker than the No. 90 Visit Florida Racing Corvette DP, which was the pace-setting DP.

DPs remain unchanged from its Sebring test BoP, other than a 10kg weight reduction for the BMW-engined Riley DP.

The DeltaWing, which struggled for pace at the test, meanwhile, has been given a 10kg weight break, bringing it back to its Daytona weight of 520kg. It will also get an increase in boost.

Fuel capacity changes have been made to the majority of the GT Le Mans and GT Daytona class competitors, with a slight boost ratio change for the Ford GT and a 1.7mm smaller air restrictor for the previous-generation Audi R8 LMS ultra.

The entry list for the second round of the Tequila Patron North American Endurance Cup is due out later today. sportscar365