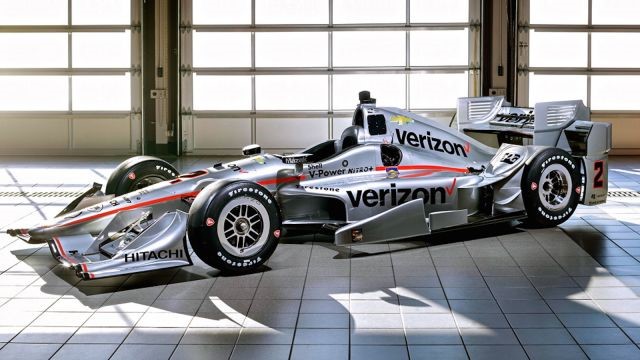 Montoya, the 1999 CART champion, 2000 and ’15 Indianapolis 500 winner, former Formula One and former NASCAR Sprint Cup driver from Colombia, will continue to campaign the No. 2.

Power, the 2014 IndyCar champion from Australia, will go back to his familiar No. 12 after competing in the 2015 season with the No. 1 as the then-reigning IndyCar National Champion.