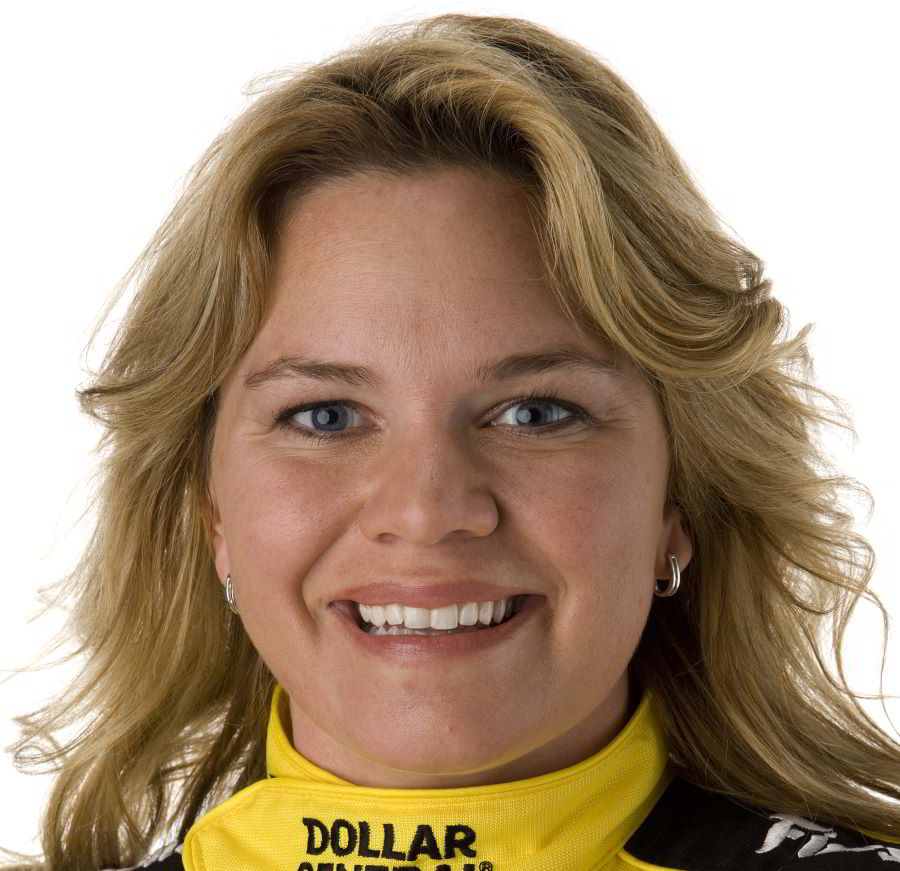 Former INDYCAR team owner and driver Sarah Fisher will serve as a pace car driver during the 2016 Verizon IndyCar Series season beginning with the March 13 opener, the Firestone Grand Prix of St. Petersburg.

Fisher, who made 81 Verizon IndyCar Series starts from 1999-2010, will share duties with three-time Indianapolis 500 winner Johnny Rutherford, who has served as a series pace car driver since 1996 but has scaled down his schedule in recent seasons. Rutherford will drive the pace car for two oval races, the Phoenix Grand Prix at Phoenix International Raceway on April 2 and the 100th Running of the Indianapolis 500 presented by PennGrade Motor Oil at Indianapolis Motor Speedway on May 29. Fisher will handle pace car duties at the remaining 14 races.

The honorary Indianapolis 500 pace car driver who will lead the field for the parade and pace laps before the race will be named at a later date.

"Having worked with J.R. when I was a rookie (driver), and to follow in his footprints now is just an incredible honor," Fisher said. "I've lived for the sport of Indy car racing and when Jay (Frye, INDYCAR president of competition and operations) offered me the position to pace the field, I didn't think twice about my commitment again to the sport that I love."

Fisher became the youngest female driver to compete in the Indianapolis 500 when she qualified for the race at age 19 in 2000. She was the first woman to win a pole position for an Indy car race, when she qualified fastest for the 2002 Belterra Casino Indy 300 at Kentucky Speedway, with a lap that remains the fastest at that track.

After stepping out of the driver's seat in 2010, she and husband Andy O'Gara focused on team ownership of what would become Sarah Fisher Hartman Racing. The team scored its first victory in October 2011 with driver Ed Carpenter and Fisher became the first female team owner to win a race in the Verizon IndyCar Series.

Rutherford is one of just nine drivers to win the Indianapolis 500 three or more times, claiming wins in 1974, 1976 and 1980. Nicknamed "Lone Star J.R." because he incorporated the colors and star of the Texas flag on his race helmet, he won 27 races before retiring as a driver in 1994.

"Johnny Rutherford is one of our sport's greatest competitors and a loyal ambassador for INDYCAR," Frye said. "It is certainly appropriate that a legend of his stature will be pacing the field during the historic 100th Running of the Indianapolis 500 in May."