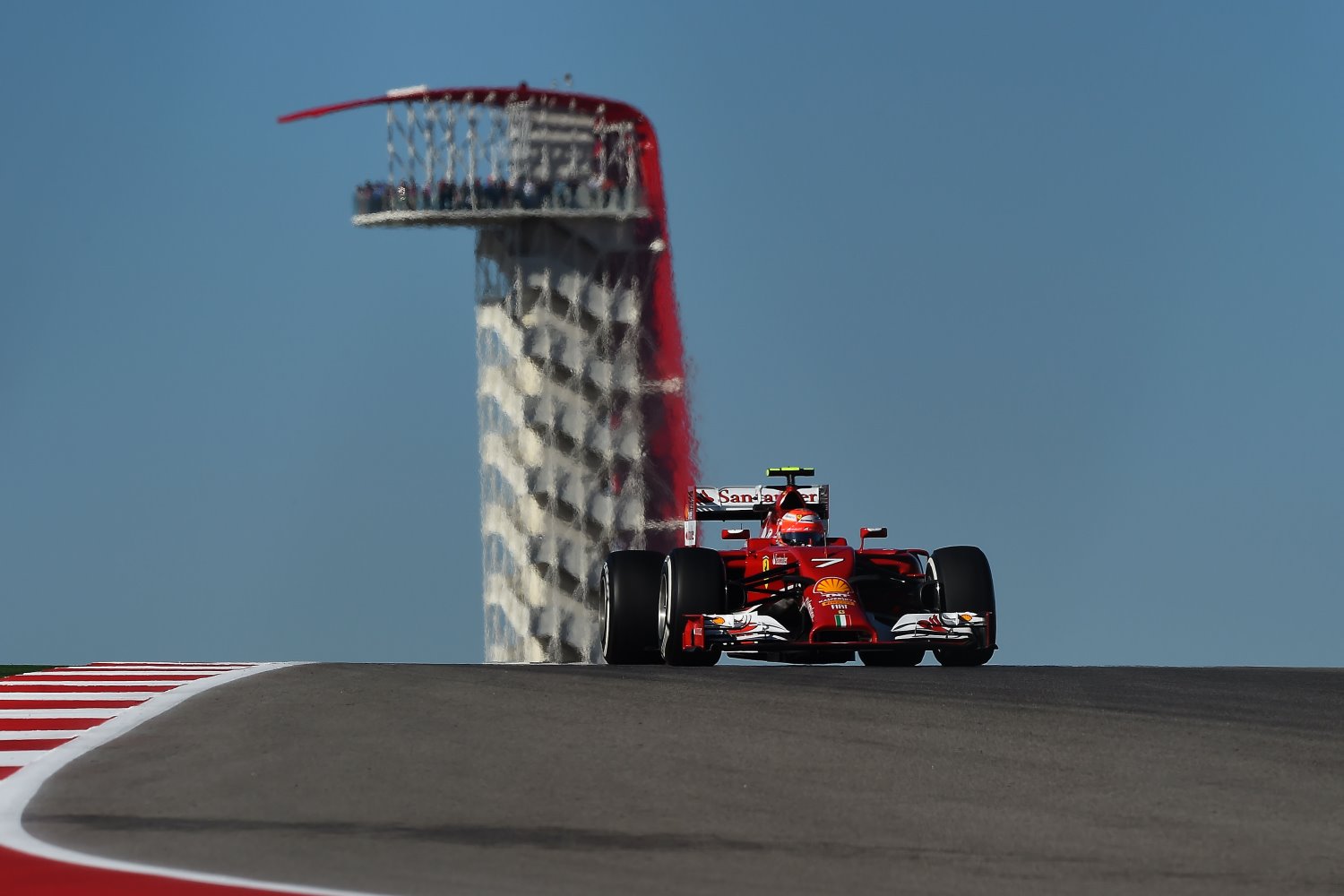 Circuit of The Americas (COTA) confirmed today the return of the FORMULA 1 UNITED STATES GRAND PRIX (F1 USGP) to Austin, Texas, on October 21st-23rd. Additionally, the award-winning circuit is excited to announce a very special concert to celebrate the 5th anniversary of F1’s appearance on Texas soil: 10-time GRAMMY winner, singer, musician, and songwriter Taylor Swift will perform on COTA’s Super Stage on Saturday, October 22nd after the Qualifying session.

Following Lewis Hamilton’s championship-clinching win at last year’s wet and windy race, widely considered to be the best of the 2015 season, COTA is thrilled to welcome F1 back to Austin for the fifth year running. Furthermore, with the addition of Haas F1 Team – the first American-led Formula One outfit since 1986 – to the grid, this year’s race will take on extra significance for fans of F1 in the U.S.

Taylor Swift’s first performance since ending The 1989 World Tour, the most successful tour of last year, is sure to be another incredible highlight of what already promises to be the most exhilarating race weekend of the season. In the fall of 2014, when Taylor Swift released her critically acclaimed fifth album, 1989, she astounded the world by selling almost 1.3 million albums in its debut week — a feat that had been called impossible. Taylor is the only artist in history to have three albums selling over one million copies in their first week of release (2010's Speak Now, 2012's RED and 2014's 1989). Taylor, a ten-time GRAMMY winner, is a singer, musician and songwriter, and not only the youngest winner in history, but the only female solo artist to win the music industry's highest honor, the GRAMMY Award for Album of the Year twice.

Taylor Swift now joins an esteemed group of A-list luminaries to have performed at an F1 Grand Prix race weekend, including Beyoncé, Rihanna, Elton John, Jay Z, and Pharrell Williams. For decades now, Formula 1 has successfully combined the on-track drama of high-tech innovation and sporting courage with the dazzling off-track world of show business and entertainment. Widely accepted as the world’s most prestigious popular annual sporting series, Formula 1 has always been a natural fit with the global reach of the music business.

Bobby Epstein, Chairman and CEO of Circuit of The Americas, commented on today’s announcement: “We are so happy to confirm F1’s return to COTA as well as Taylor Swift’s headline performance. We can’t think of a better way to mark this important 5-year milestone for F1 in Austin. Since we first hosted this event in 2012, we have gained a lot of knowledge and insight that has allowed us to make significant annual improvements to the event that we are confident will continue to establish the FORMULA 1 UNITED STATES GRAND PRIX as the standout race weekend on F1’s calendar. By combining the excitement of Formula 1, the fun of the festival, and a full concert by Taylor Swift, we ensure fans can enjoy the greatest sports and entertainment event of the year. We’re looking forward to welcoming visitors to Texas and the Circuit of The Americas, for what promises to be an amazing weekend."

Three-day weekend passes, which include access to a lawn seat for the Saturday concert, will go on sale to the public on Wednesday, April 6th at 10 a.m. at CircuitofTheAmericas.com. Hotel rooms can be booked now at www.circuitoftheamericas.com/bookaroom.

Circuit of The Americas’ F1 Fan Fest, the annual celebration of motorsport and music that takes place during the FORMULA 1 UNITED STATES GRAND PRIX, will return to its original home in downtown Austin this year. Stay tuned for upcoming announcements regarding the F1 Fan Fest and more information on performers and entertainment activities.