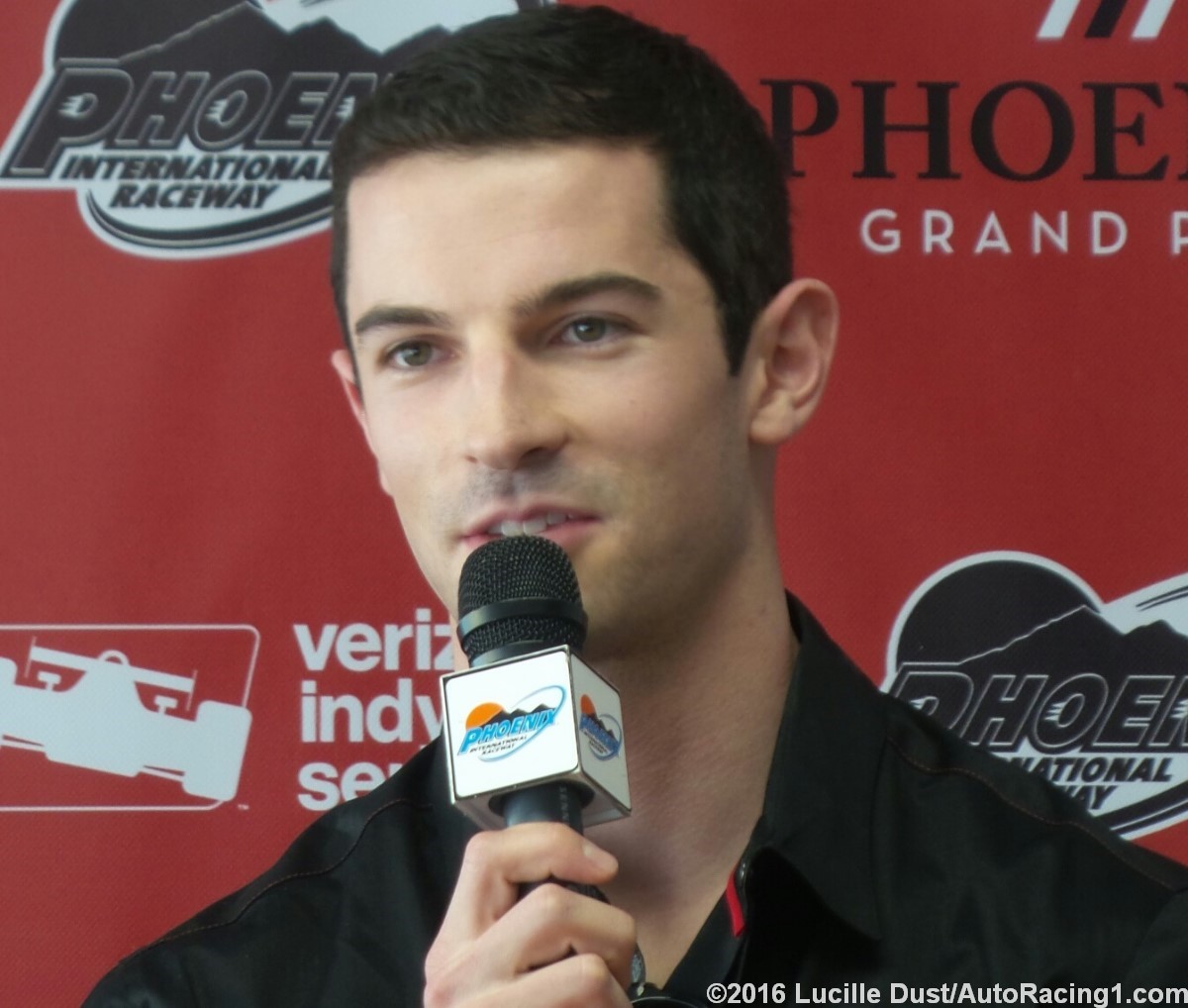 Alexander Rossi is back in the Manor Racing fold as Official Reserve Driver. Although he'll be racing in the 2016 IndyCar Series, he will also be making history as the first driver to perform a Formula 1 role simultaneously.

Alex will attend 11 Grands Prix with Manor Racing, where he will work with the engineers and drivers to help develop the MRT05, contribute to team and partner marketing activities and be available to deputize should he be required to compete at short notice. His first F1 event will be the Russian Grand Prix in May.

"We're very fortunate to have someone of Alex's caliber in the role of Official Reserve Driver. The fact that he's racing full time in the IndyCar Series this year was simply a challenge to be overcome; something we're pretty good at. We need a safe pair of hands for the role, which always carries the potential to have to step up to race, but also someone who can really contribute to the development of the car. For Alex, F1 is still unfinished business. He did a great job when he drove for us in five of last season's races and he's a highly rated and valuable part of our line-up. He does have one heck of a schedule ahead of him and it's a commitment that only the most disciplined of drivers would be able to manage. We're confident he's the man for the job."

"I've invested most of my career in F1 and I'm not one to kick my heels and wait for things to happen, so this is my way of staying sharp and prepared. It was disappointing to miss out on a race seat with Manor Racing this year; everyone knows I pushed and worked hard for it. As Official Reserve Driver though, I have a very complimentary dual program at the highest level of motorsport. IndyCar Series is the premier category of open wheel racing in North America and extremely competitive. I also have the privilege of racing with a championship winning team, Andretti Autosport. I'm confident this experience will add to my role as a very important cog in an F1 team's wheel. My schedule this year is demanding, but no more than a full time F1 schedule. I will attend 11 Grands Prix, only five of which take place during the IndyCar season, and I am certainly used to the travel demands of the F1 calendar. It's great to be back with a team I know and with whom I share a mutual respect and passion for the sport we love."