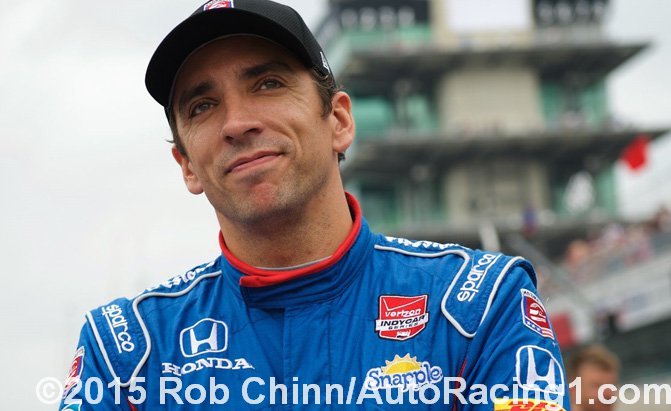 An inquest into the death of British IndyCar driver Justin Wilson is due to take place.

Mr Wilson died last August when he was struck on the helmet by flying debris from a crash in the closing stages of a race at the Pocono Raceway in Pennsylvania and succumbed to his injuries a little over 24 hours later.

Originally from Sheffield, the 37-year-old is survived by his wife Julia and two young daughters.

In a statement after his death, his family, including parents Keith and Lynne and brother Stefan, said: "Justin was a loving father and devoted husband, as well as a highly competitive racing driver who was respected by his peers.

"The family would like to thank the staff at the Lehigh Valley Health Network Cedar Crest Hospital, Pocono Raceway, Andretti Autosport, and the Verizon IndyCar Series as well as the entire racing community for the amazing outpouring of support from fans around the world."

The inquest is due to take place at Northampton General Hospital on Wednesday morning.