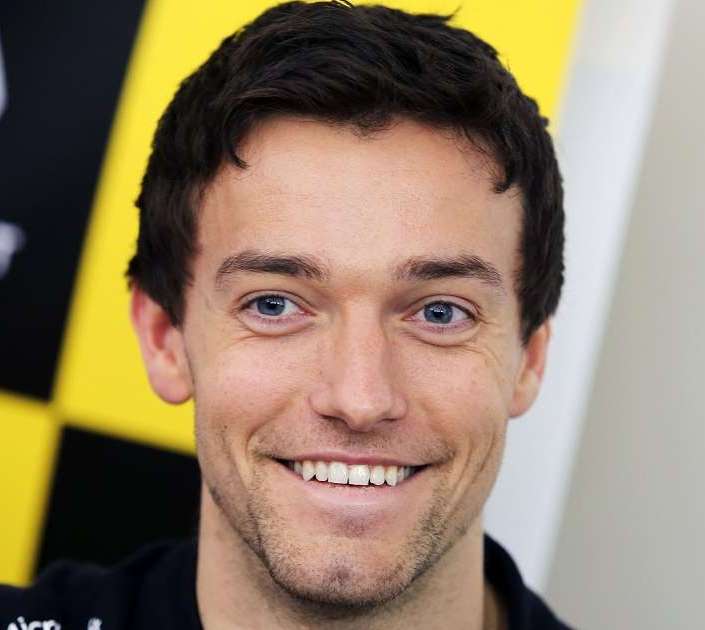 (GMM) Jolyon Palmer has dismissed claims he might take too "cautious" an approach to his job of being a formula one driver.

Last year, the British rookie was Lotus' reserve and Friday driver, and was signed up to race for 2016 before Renault took over the struggling Enstone team.

But even Lotus admitted to having some doubts about the 25-year-old, as trackside chief Alan Permane went on the record to question Palmer's aggression during his numerous outings in Friday morning practice sessions.

"He told me that personally, so I wasn't particularly surprised when I saw the interview," Palmer told the March edition of F1 Racing magazine.

"He had a point, but when you drive a car in FP1, it's not perfectly designed for you and if you crash, then you ruin your teammate's weekend. You can't really drive flat-out; if you do and crash, you're a villain.

"It will be very different when I have my own car to race," Palmer promised.

F1 veteran turned broadcaster David Coulthard thinks 2016 will be a perfect opportunity for Palmer to prove he belongs in F1, as he is paired with the more experienced Kevin Magnussen.

"In my mind's eye, Kevin should be the team leader as he's had that bit more experience," said the Scot. "But if Jolyon can beat Kevin regularly, I think that will confirm Jolyon as a really good driver.

"This is a great opportunity for him and could be the start of something big," added Coulthard.