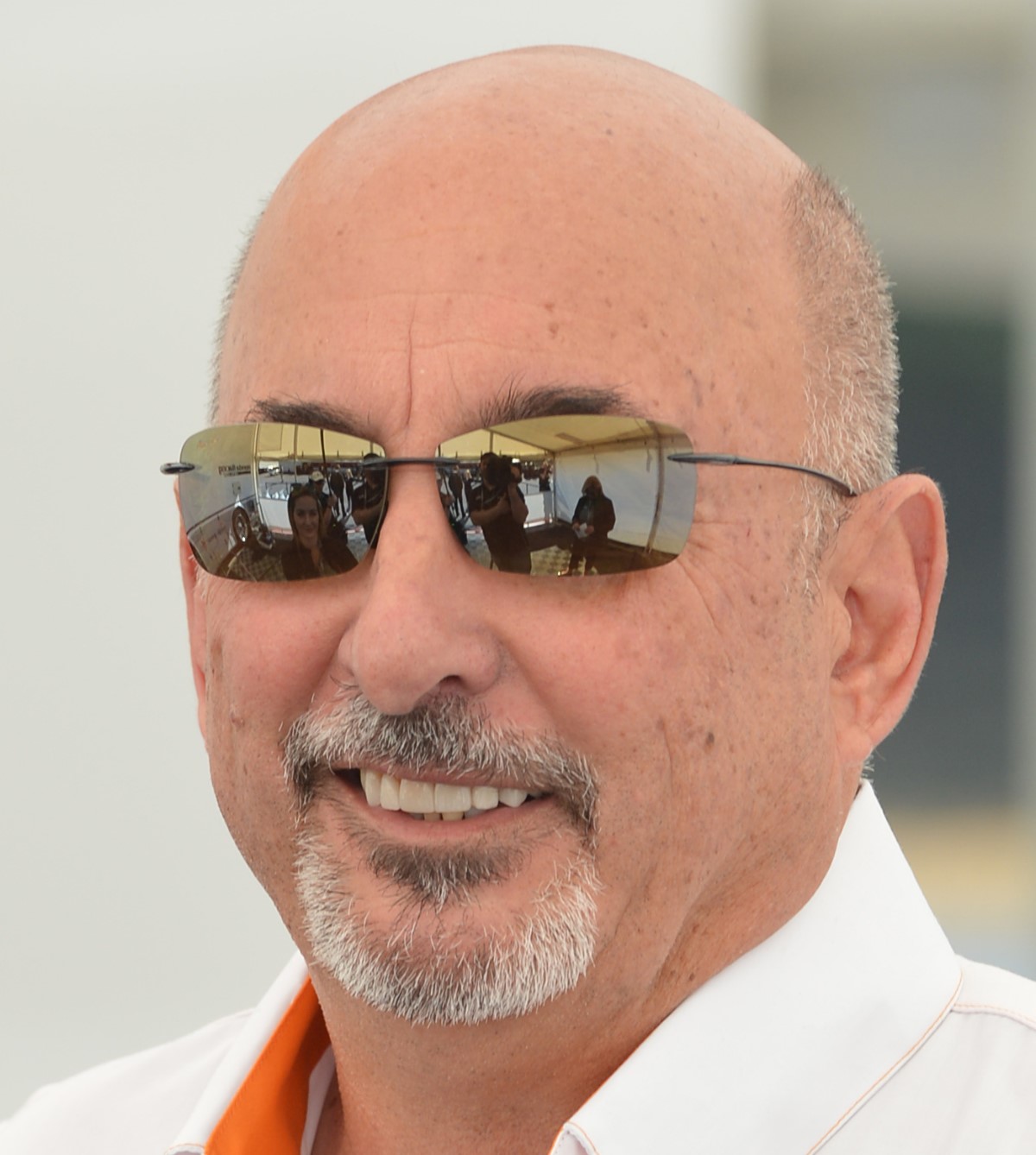 Just ten weeks left until the gates reopen at the Indianapolis Motor Speedway and a former winner was back in the city this weekend to share some personal memories on a special anniversary.

It was a packed gym. Nearly 400 people gathered for a father-son breakfast Sunday on the south side to hear from 1986 Indy 500 winner Bobby Rahal.

Bobby is part-owner of Rahal Letterman Lanigan Racing. His son is the primary driver. Graham had two wins in the Indy Car series last year.

I asked Bobby, "What age was Graham when he decided to choose the same career as you?"

"Oh ,I think he would probably say when he was like five," Bobby laughed. "At a very young age, this is where he wanted to be. Naturally, everybody knows that my son drives Indy cars, not a lot of people know that it was my father that introduced me to racing."

I interviewed Bobby before he took the stage at St. Barnabas School. I asked, "When you saw that he was destined for that, was there any apprehension from a father's standpoint?"

"Oh yeah, for sure," Bobby said. "I was not in favor of it really. But he's a very determined young man, and he kept on bugging me. Finally, when he was about 9, I said, 'Let's go get a go cart and go racing.'

"He's probably a little more aggressive than I was, frankly, but in some respects, he's a lot like me, he might not be the best qualifier but he's one of the best racers out there. I mean he goes to the front."

Bobby said the biggest challenge is taking the emotion out of his relationship with his son.

"It's gotta be a professional relationship," he said. "Can't be a father-son relationship, because at times, that gets emotional.

"You don't want him getting upset during the race, so that's why I stopped talking to him on the radio, I sit up in the suites or what have you and watch the race from there. And as you saw last year the benefit was great, I mean we had a great year last year. And he's 27 and he's a big boy and I expect him to have a great year this year."

Bobby's visit to St. Barnabas Catholic Church and School comes as he celebrates the 30th anniversary of winning at the track, all while the track gets ready for the 100th running of the Indy 500.

Bobby said his team is set up for even more success in the coming IndyCar season. WTHR