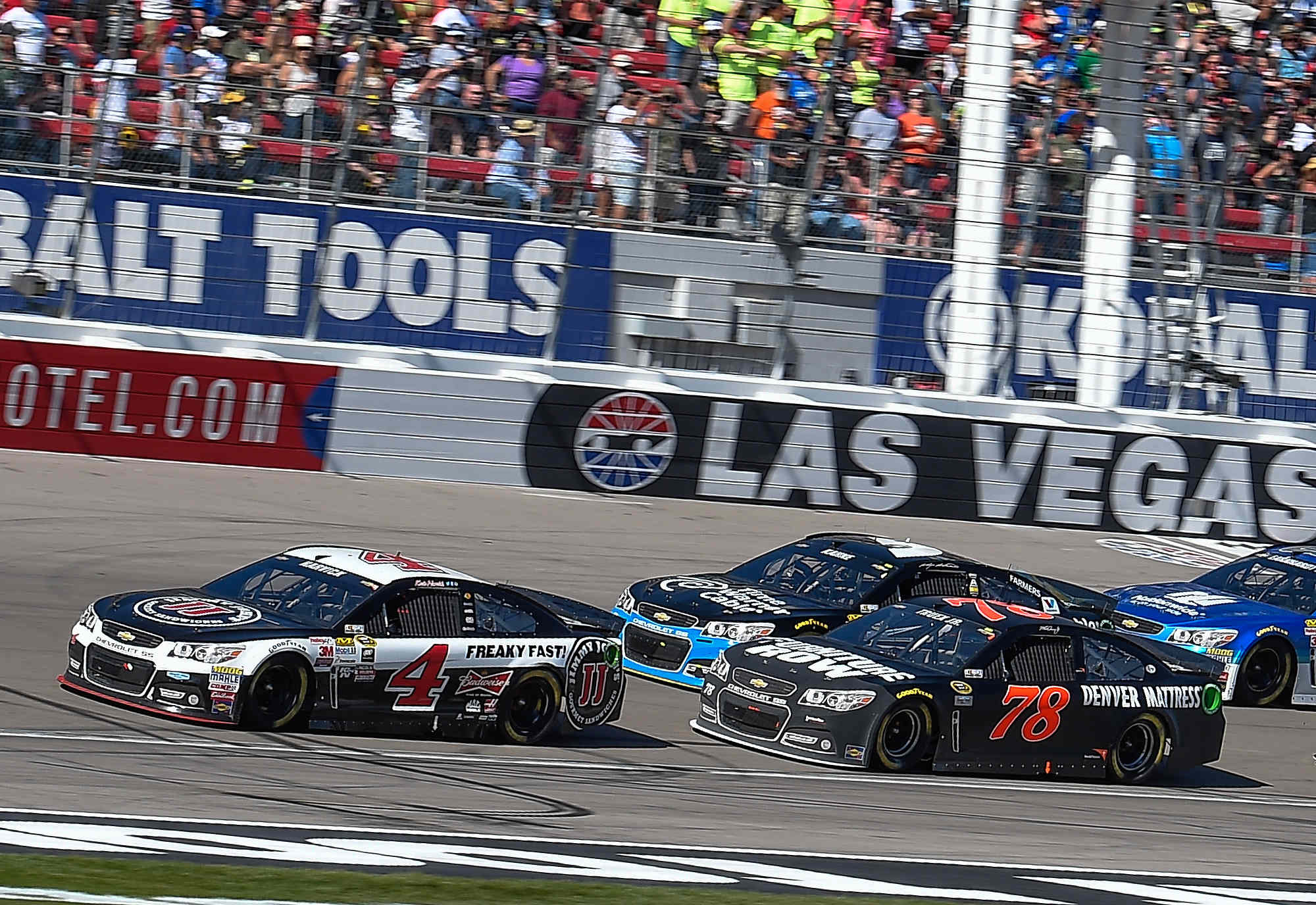 While the threat of rain remains for Sunday's Kobalt 400 at Las Vegas Motor Speedway, it will be more about the wind than the rain. There's currently a wind advisory for Las Vegas from noon Sunday until 8:00pm/pt Sunday evening. Winds are going to increase during the afternoon out of the southwest. Sustained winds will be between 20-30 mph while wind gusts could reach 40 to possibly 45 mph.

As for the rain, while there could be some rain showers or an isolated storm through the morning and into the early afternoon, any shower that could impact the track would be brief due to the strong winds pushing the precipitation quickly through the area. By mid- to late-afternoon skies are expected to clear out but winds will remain.

Odds of racing Sunday continue to be between 75 to 85 percent, due to the unknown element of the wind and how NASCAR will handle the situation. Temperatures will also be much cooler than the previous days, with afternoon temperatures in the middle 60s. Follow @NASCAR_WXMAN on Twitter for the latest weather updates through the rest of the weekend. SB Nation