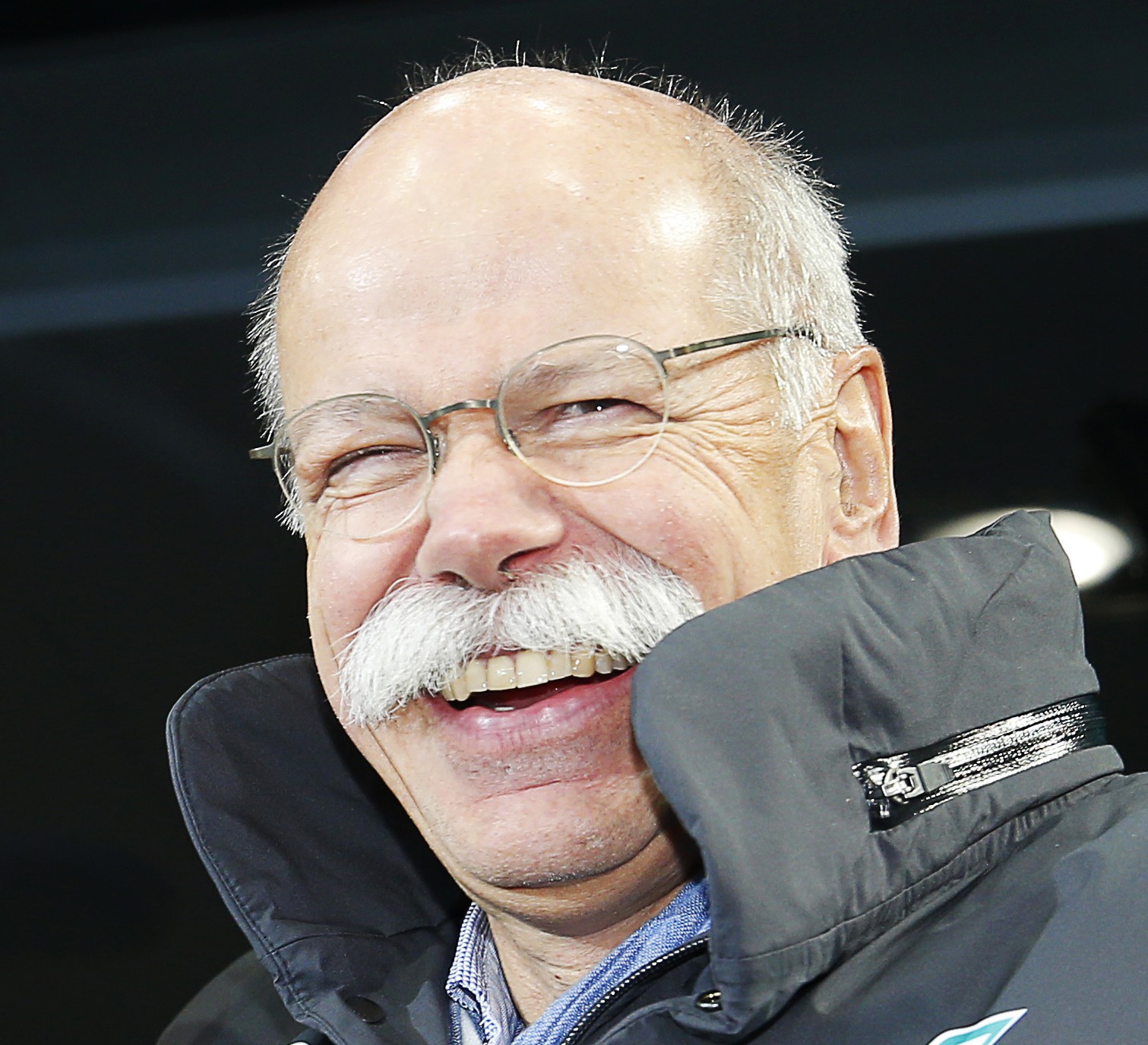 Daimler and Mercedes chief Dieter Zetsche has criticized Bernie Ecclestone for publicly slagging off Formula 1 in an interview with a British tabloid last week ahead of the new season.

The 85-year-old described the sport as "the worst it has ever been" and said he would refuse to pay to take his family to watch it.

Whilst he later backtracked on those comments, describing them as a wake-up call if things failed to change, Zetsche says he fails to understand why someone in Ecclestone's position, not only as the commercial rights holder but as a shareholder too, would openly criticize their own company.

"At the Geneva Motor Show I was not going on the stage to say I would never drive a Mercedes and customers should better not do it," Zetsche told Reuters.

"I don't understand how someone who is not only the CEO but partial owner of that product talks that way about this product.

"If he feels that about it, it should be discussed internally how to change it, but not as a sales pitch [in public]."