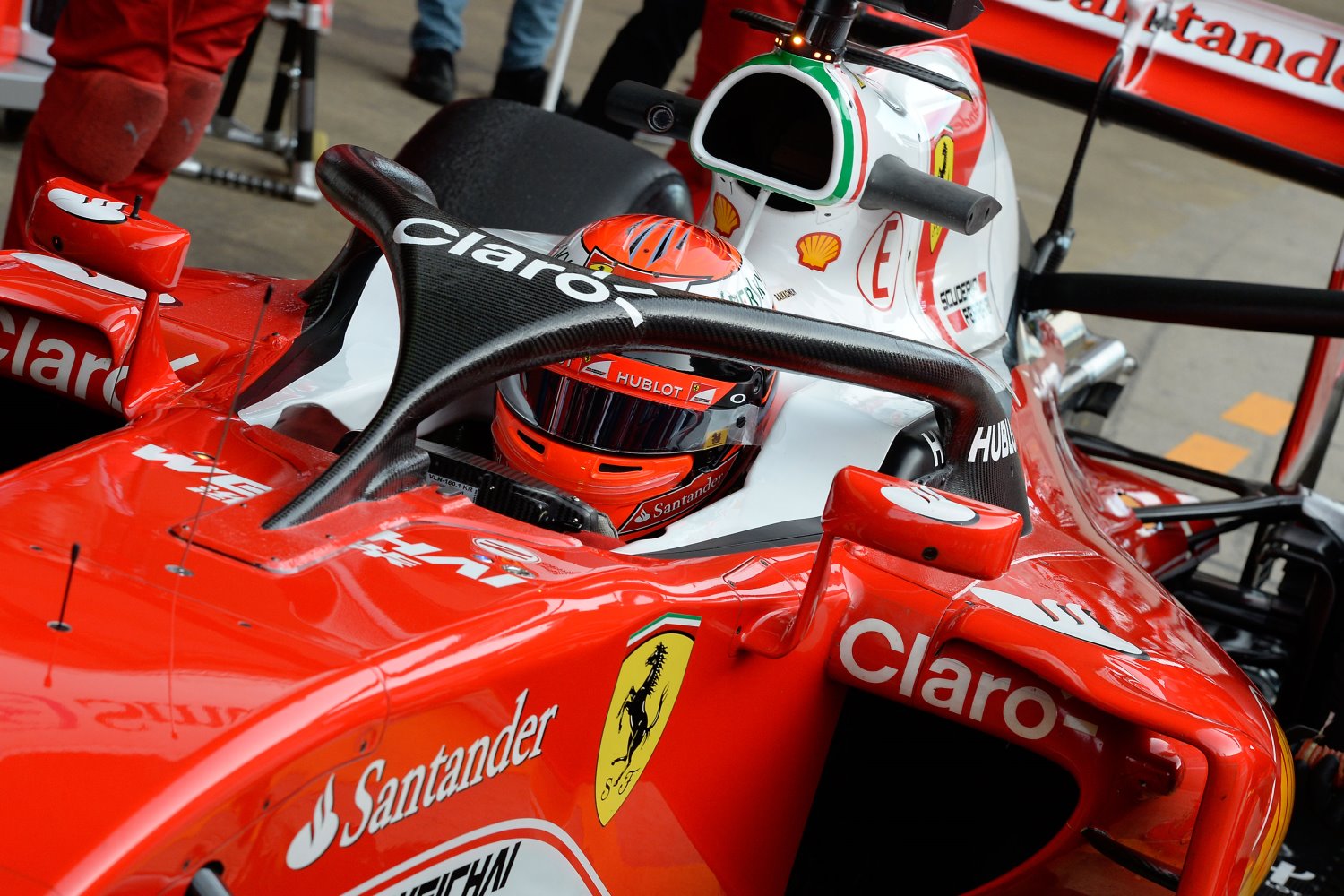 Sebastian Vettel has urged fans and drivers to give it time to get used to cockpit protection devices after he got a chance to run the much discussed 'halo' on the final day of testing.

Having made an unexpected debut on Kimi Raikkonen's Ferrari yesterday, the device reappeared this morning on Vettel's car to give him the chance to trial the system and offer feedback in terms of visibility.

With Ferrari making it clear that this prototype is not terribly close to what the final version will be, Vettel says he was satisfied with the potential of the device, declaring the visibility as fine.

Indeed, though he accepts it currently looks somewhat ungainly – with the likes of Lewis Hamilton and Nico Hulkenberg unhappy with how it now makes an F1 car appear -, Vettel thinks the greater good of its purpose and eventual familiarity should win out.

“I think, first of all, to go around it's OK, you can see what you need to see. I think we can improve the system, in terms of aesthetics and also how much visibly is in your way. But I've also tested it in the simulator and I think you will see evolutions of it soon.

“In principle I agree it doesn't look very nice, it's not the picture that you're used to from Formula 1 for a long time, but equally if it helps increase safety and save lives, there would be at least two drivers that I remember who would still be around, Henry Surtees and Justin Wilson, if we had this type of system.

“I think it can be as ugly as possible, and nothing justifies not having these two guys around anymore."