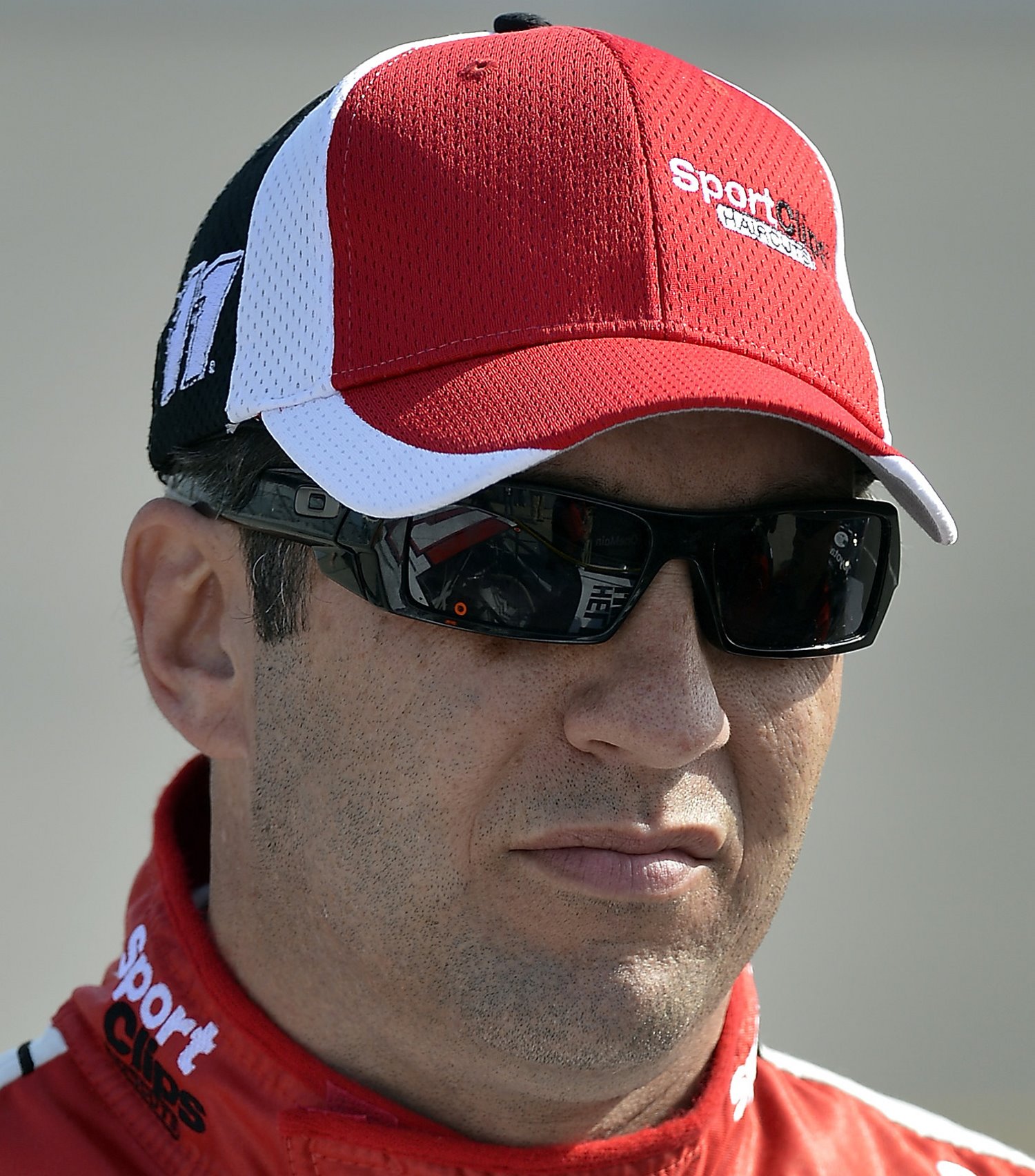 “We learned a lot about our downforce cars this past weekend in Atlanta and are working to make some gains for Vegas. I am proud of the effort our OneMain guys have put in and I really feel like Kevin (Meendering, crew chief) and I are communicating well. Las Vegas is a great market for NASCAR and somewhere I always look forward to racing."

“I’m really looking forward to getting to Las Vegas Motor Speedway. The city, the fans, the track, just everything about the weekend is electric. And Vegas has always been kind to me; I’ve run really well there. We had a great race last weekend at Atlanta and I’m ready to get the No. 7 BRANDT Professional Agriculture Chevy back out front and hopefully to Victory Lane."

“I'm ready to get back behind the wheel of the No. 88 TaxSlayer.com Chevrolet this weekend in Las Vegas. We had a great victory in Daytona and we’re going to do our best to bring the same result in Vegas. Dave (Elenz) and the guys have been working hard and I'm confident we'll unload a fast Chevy Camaro this weekend." – Chase Elliott