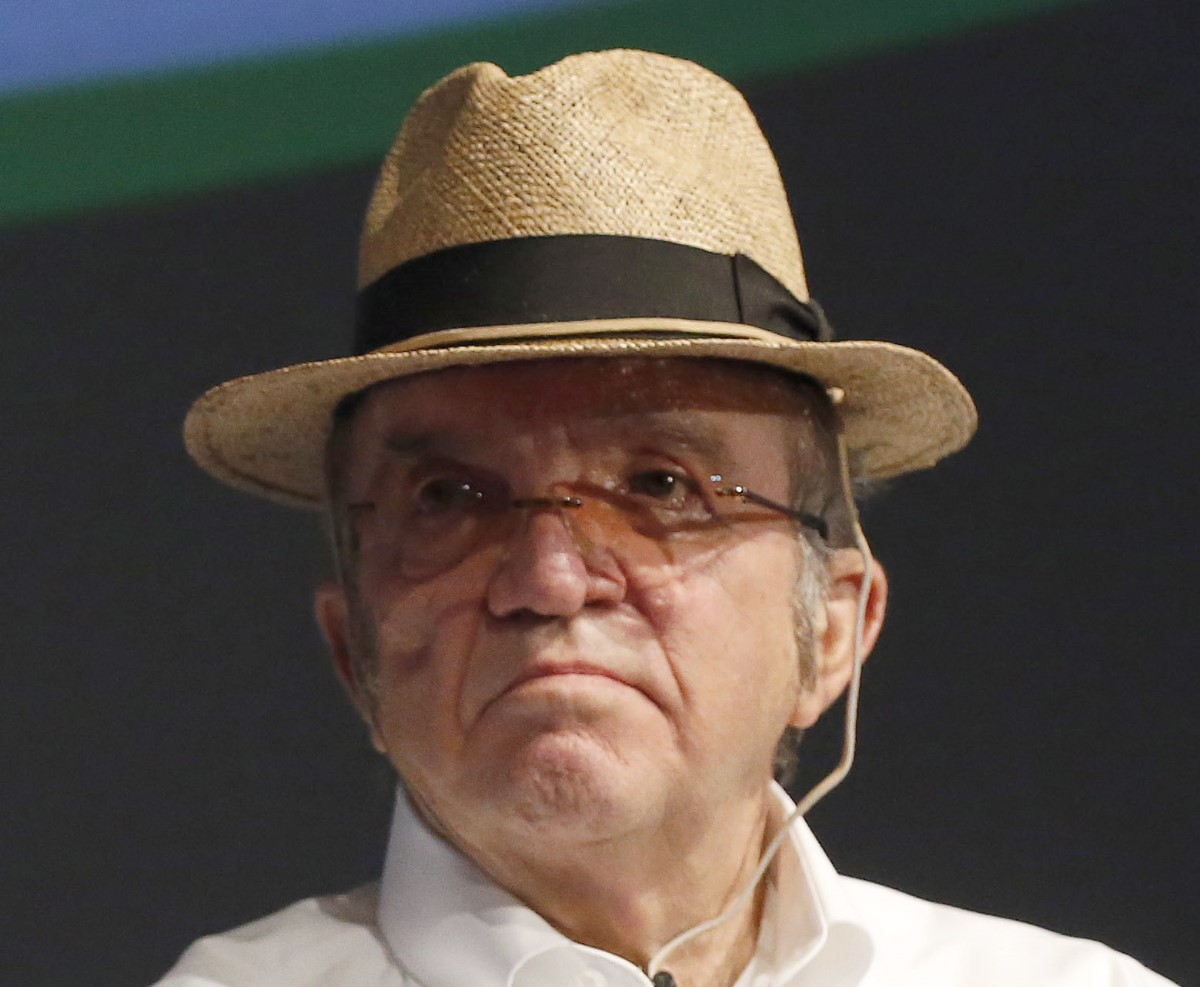 According to AR1.com sources, the rumor on the street is that Roush Racing will no longer field a team after 2016 and Ford will lose 4 cars. Roush Yates will remain a Ford engine supplier in NASCAR. Knowing Roush was out, the sources say Ford went after a Chevy team to fill the void. While it is only a rumor, the rest of the paddock appears clueless to this rumor, or are doing a great coverup to save face for the series.

Hendrick Motorsports Owner Rick Hendrick indicated that he was "caught off guard" by Stewart-Haas Racing's decision last week to switch from Chevy to Ford beginning with the '17 NASCAR season, according to Jim Utter of MOTORSPORT.com.

HMS had been providing engines and tech support to SHR, but Hendrick said, "I had no idea. The way it went down I guess they had an offer they couldn't refuse and, you know, life goes on." Hendrick noted Haas Automation remains a team sponsor and said, "Sometimes in life, things change but they're good friends. I'm going to help them all I can this year and then race them hard next year, just like we do right now."

He admitted that some people in his organization "have not liked the fact SHR teams have out-performed HMS at times in recent seasons while using HMS equipment."

Hendrick: "I hear it from my sponsors, I hear it from my drivers and my crew chiefs. At least I know it's not the motors or the chassis. It's been a great relationship and they're all good friends. I think we've all tried to be professional about it." He said that there are "no plans to find a replacement for SHR in terms of another technical alliance" MOTORSPORT.com.

More Hendrick: "We will still have a relationship with them. We'll pull for them until they put that oval on their hood" CHARLOTTE OBSERVER

Fox’ Jeff Gordon, who spent his entire NASCAR career with HMS, said, "These are two very professional race teams. They’re going to handle this very professionally. I see how this has really shown the commitment of SHR as they move forward in the sport and building their own chassis and trying to take themselves to the next level" NASCAR Sprint Cup Prerace," Fox, 2/28.

BUILT FORD TOUGH: FS1’s Jeff Hammond called SHR's switch a "great move for Ford because … it gives them a very competitive organization, a younger, competitive organization." Hammond: "When you take a look at Jack Roush, you look at Roger Penske, you look at Richard Petty — these leaders of these different teams are getting up there in age. You have to start thinking about where’s the future. Where are these companies going to be and these teams going to be as we move forward? So I think Ford is saying we want to bring these guys on to expand our organization, make it stronger and put it in position where we can be a rival for Chevrolet for years to come." "NASCAR Race Day," FS1, 2/28

Fox' Michael Waltrip: "Stewart-Haas said we want to be competitive for years to come. We're going to be at Ford. Ford aggressively making the move to put another championship contending team on their team. It shows you how healthy our sport is, and how much people want to be a part of it" "NASCAR Sprint Cup Prerace," Fox, 2/28.