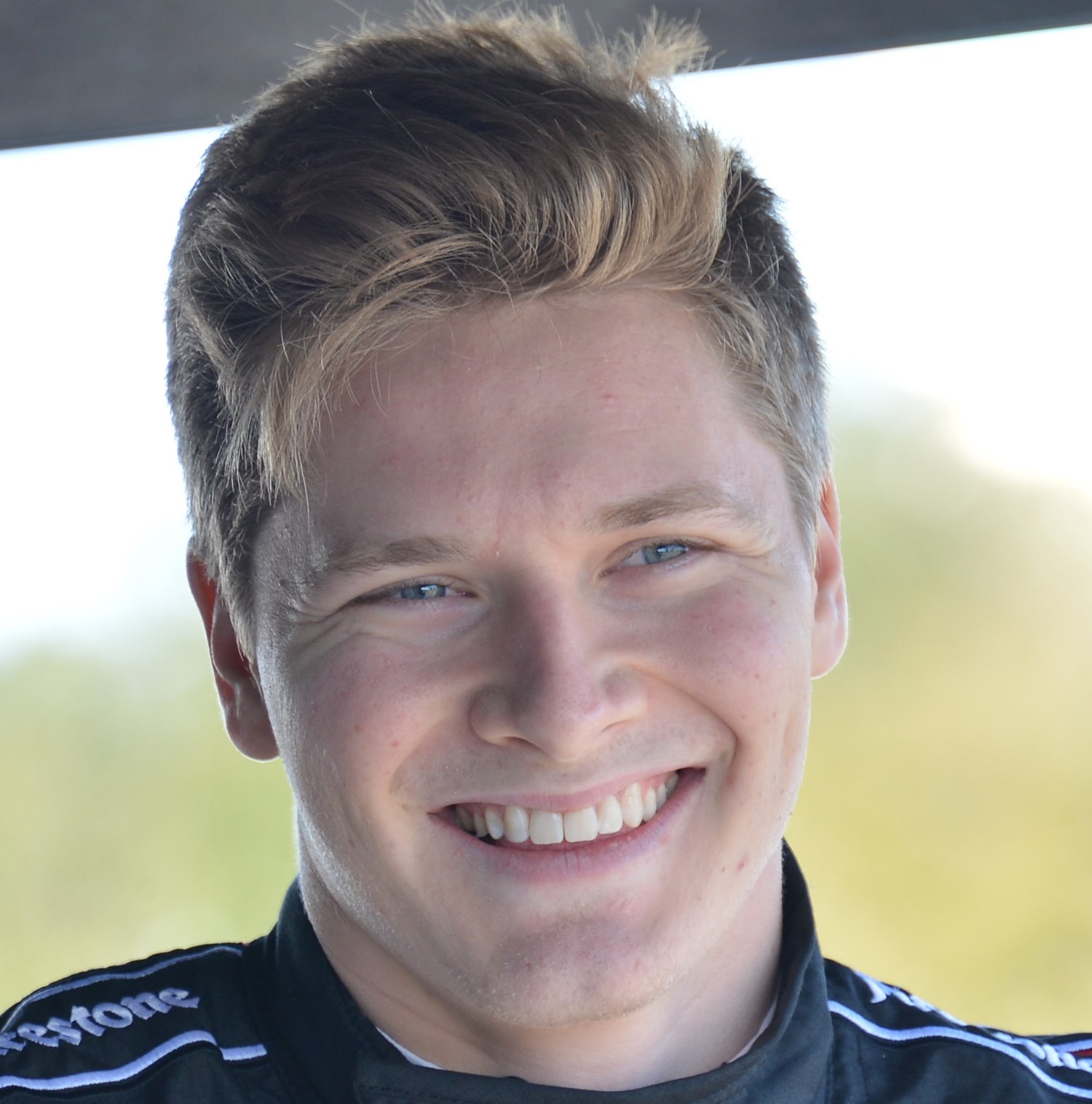 I talked with Josef Newgarden after the first practice session and asked what he thought about the downforce in the current cars on the mile oval. He had been the fastest in that session until Simon Pagenaud took over the top spot.

"I don't think the downforce is too much. The car is really fast. I liked it until Pagenaud passed me up on the charts," Replied the driver for Ed Carpenter Racing.

Juan Montoya feels that with the new Honda and Chevrolet kits, the cars have evened out a bit. He likes passing either type of car and thinks during the race, the best car will be the one that runs the best in traffic. Montoya's car reacts differently when he passes a Chevy or a Honda. The Honda has a cleaner wake than the Chevrolet.

This is Ryan Hunter-Reay's first race in Phoenix. He tested the track back in 2008. He thinks the race here in April will be a very physical race.

"I think it will be a one groove racetrack for the race. Maybe a groove and a half. I don't think anyone is going to just drive around another car."

Graham Rahal likes the fast times also. "It has been a lot of fun to be out here today. The cars are obviously very quick around this place. Our first session was solely focused on a couple of qualifying sets. What I've seen so far is that we are the fastest Honda with the no tow. Obviously Marco (Andretti) with a tow got us there at the end of the session. But I think we are close. Seeing some of our competitor's times makes me a little nervous. But if we can qualify close and out race them like last year, we will be in a pretty good spot."