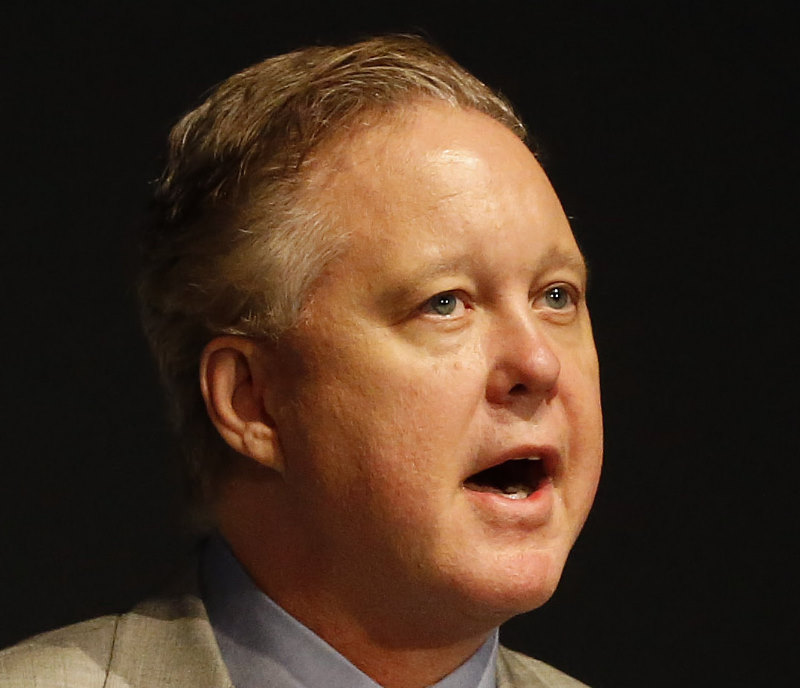 Denny Hamlin's narrow win was the second-lowest rated Daytona 500 since live start-to-finish coverage began in 1979, ahead of only 2014. That spot was previously held by the 1990 race (7.3).

Five of the ten lowest rated Daytona 500 telecasts have taken place in the past seven seasons. Compared to other sports, the Daytona 500 drew a lower rating and fewer viewers than every game of last year's NBA Finals, World Series, Final Four and College Football Playoff, horse racing's Kentucky Derby and Belmont Stakes, and the final round of The Masters. Sports Media Watch