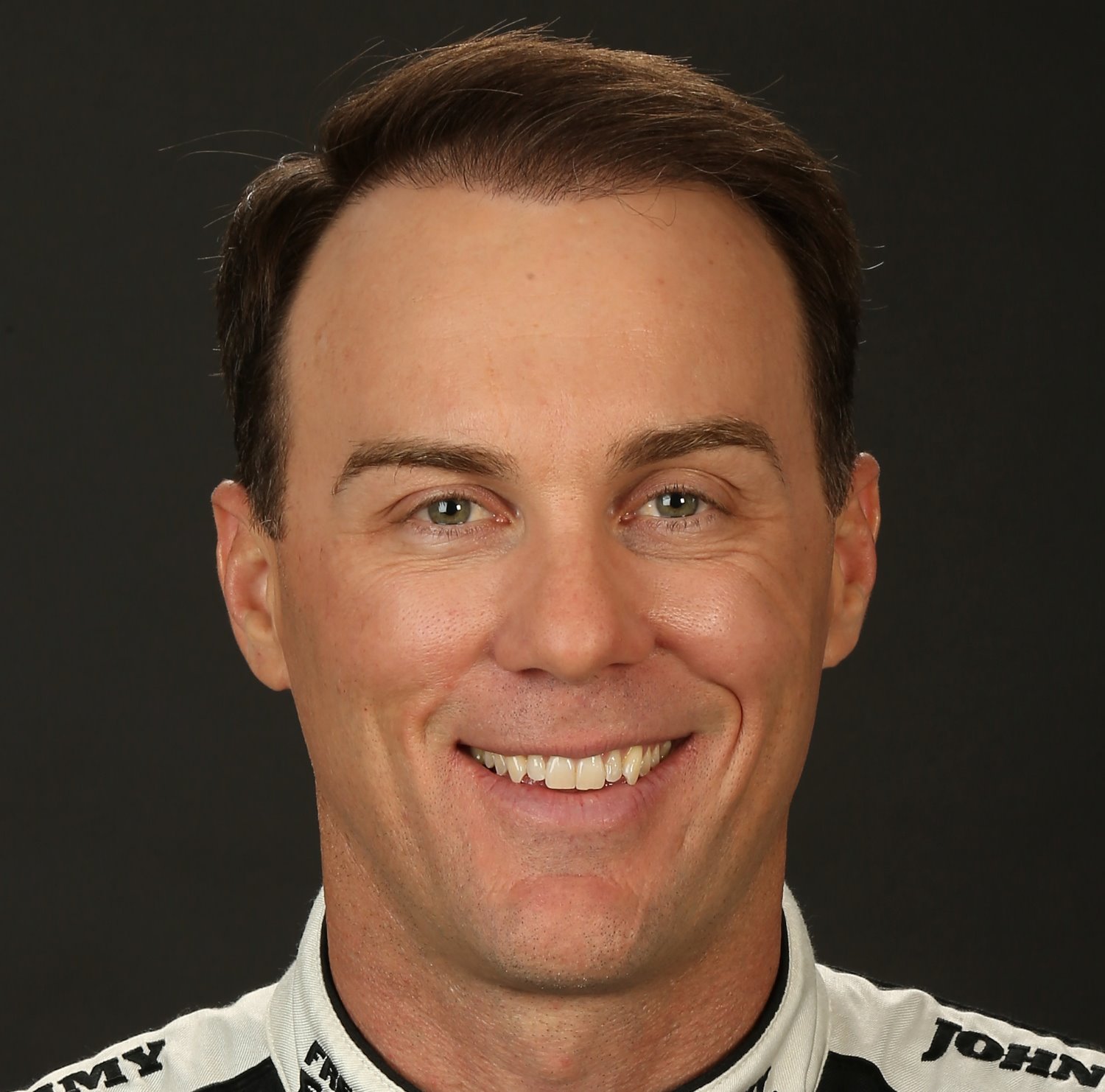 If anyone knows how to handle lame-duck situations, it's Harvick. It leaked in November 2012 that he would leave Richard Childress Racing for Stewart-Haas Racing after the 2013 season. The fact that SHR has announced it would leave Chevrolet for Ford after 2016 didn't seem to affect Harvick in his routine at Atlanta Motor Speedway, except for reporters following him through the garage — even waiting outside a bathroom — to see whether he was upset over the move as a driver who has driven a Chevrolet his entire Sprint Cup career.

Harvick said last month that he and wife, DeLana, work in five-year plans. The next five-year plan starts next year and has him driving all the way through 2021. Will that plan include SHR, or does it change after the announcement Wednesday?

"My focus is the same as it has been since I started racing — it is to go out and win races and championships," Harvick said in a brief interview as he walked between the Xfinity and Sprint Cup garages.

"You've just got to follow along with what your organization thinks is best. I think they have the same interest in mind that I do — and that is to compete for wins and championships."

Harvick said he would be foolish not to be committed to his team and crew chief Rodney Childers. He won the Sprint Cup title in 2014. He finished second in 2015. He has led 4,431 laps with eight wins, 19 second-place finishes and 38 top-5s in 73 races with Childers. Most SHR contracts have appeared to be three-year deals with an option.

If SHR picks up the option, it would take Harvick through 2017. When Harvick talked, he didn't mention the word "Ford." He probably can't since he has a personal services deal with Chevrolet. Although he has pitched Chevrolets for 16 years as a Sprint Cup driver, assuming he stays, he'll have to pitch something else. ESPN.com