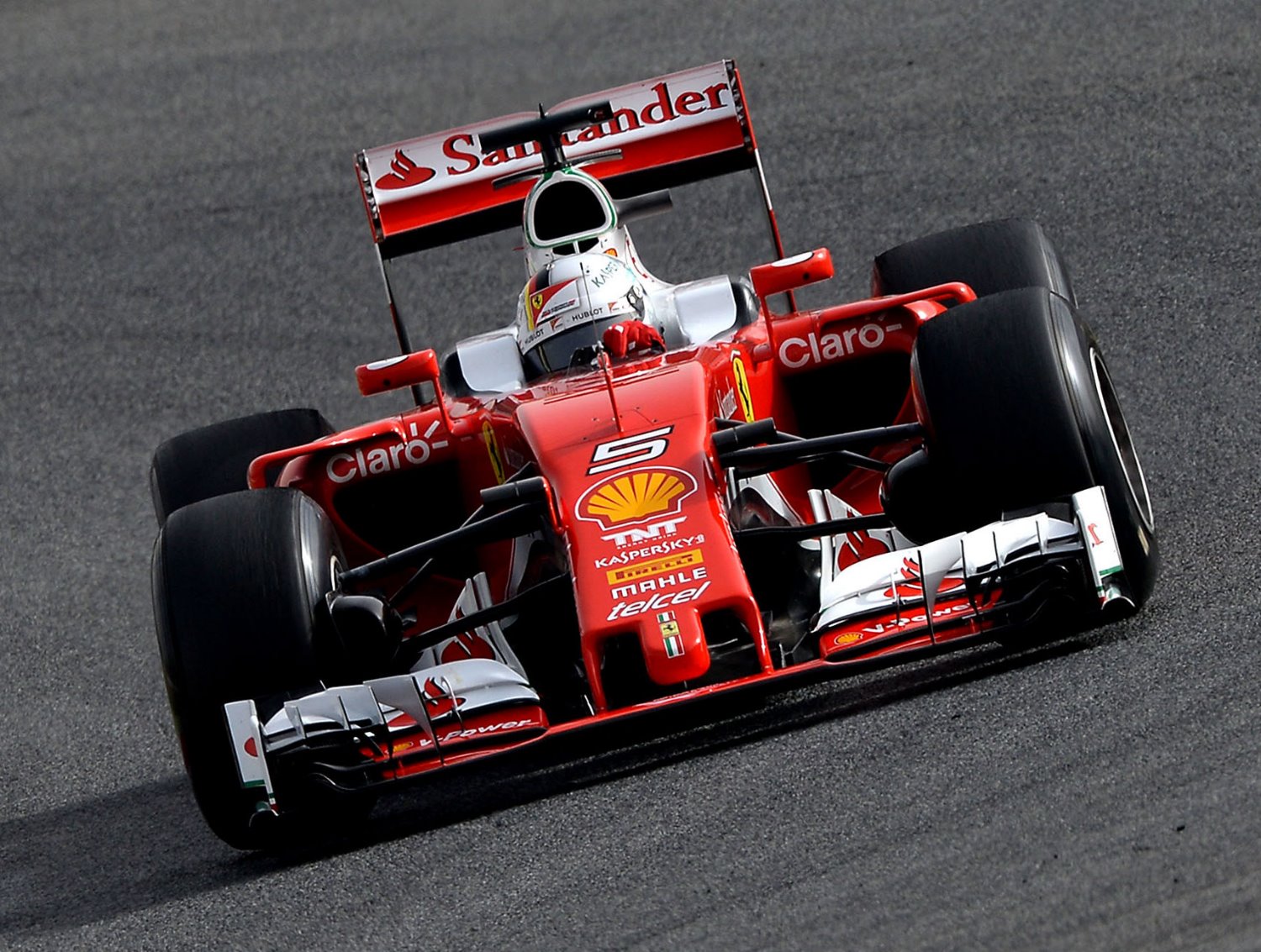 Over the past four days, 23 drivers took to the track for the first pre-season test at the Circuit de Barcelona-Catalunya. Sebastian Vettel set the overall standard with a 1:22.810 on Pirelli's new Ultra Soft tire, while 4,121 laps were completed, equivalent to 19,181 kilometer's. GPUpdate.net compiled all the key statistics.

Pirelli Motorsport Director Paul Hembery says that the company was pleased with the data it received during Formula 1's pre-season test in Spain last week, believing the tire performance to be as expected.

Formula 1 teams used all five of the dry tire compounds during testing at the Circuit de Barcelona-Catalunya, with Sebastian Vettel setting the fastest overall time on the new purple-banded Ultra Soft rubber.

Renault's Kevin Magnussen completed the longest stint on the Medium compound tires, a 30-lap run, while Williams' Valtteri Bottas racked up 26 laps on the Hards, the two compounds traditionally used at the venue.

"There are not too many conclusions you can read into the first test of the season, as teams are all trying different things with different specifications of car, making it quite hard to interpret from the outside the characteristics of each tire," Hembery explained.

"However, from the inside, all the data we have seen so far indicates that the overall tire performance is about where we expected it to be, during both longer and shorter runs.

"Our biggest news was the debut of the Ultra Soft tire, which set the fastest time of the test and provided the extra performance we had aimed for, even though Barcelona is not the type of circuit it is particularly suited to."

Laps and kilometers per driver

Laps and kilometers per team

Laps and kilometers per engine manufacturer