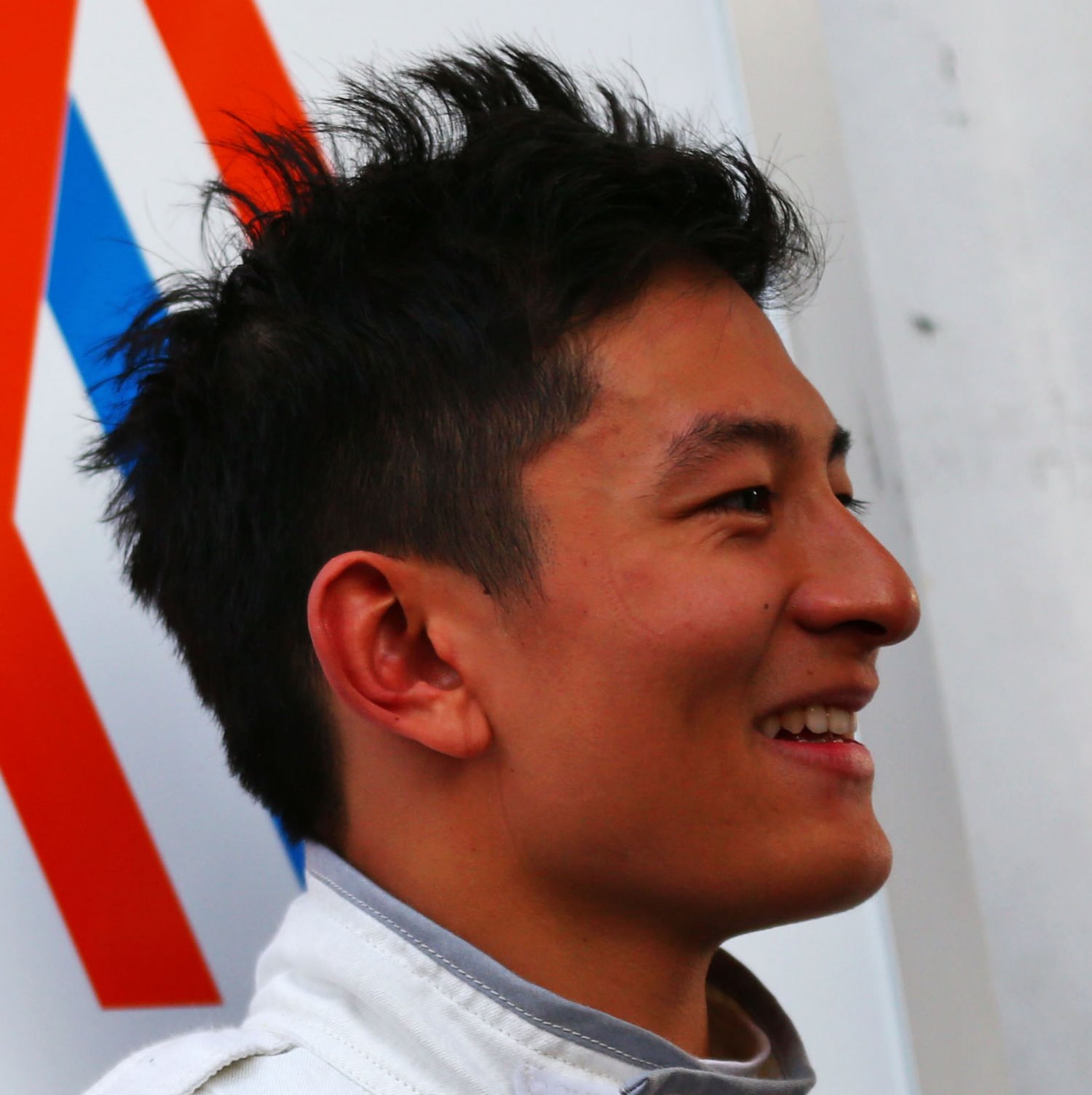 (GMM) Rio Haryanto's manager has clarified reports the Indonesian rookie might not complete the entire 2016 season.

We reported this week that, although backed by Indonesia via the state-owned oil company Pertamina, Haryanto's entourage is still looking for more sponsorship to deliver everything promised to the Manor team.

His manager Piers Hunnisett, however, denied the claims, telling GMM on Saturday: "All is confirmed for a full season."

Haryanto, 23, had a troubled start to his F1 career this week, going off track more than once and lagging teammate Pascal Wehrlein's pace by several seconds.

Asked if the long-time GP2 driver simply pushed the Mercedes-powered car beyond its limits, new racing director Dave Ryan confirmed: "I think so.

"Frankly, I would have been surprised if there were no incidents. As long as he is learning, it's ok," the former McLaren sporting director said.