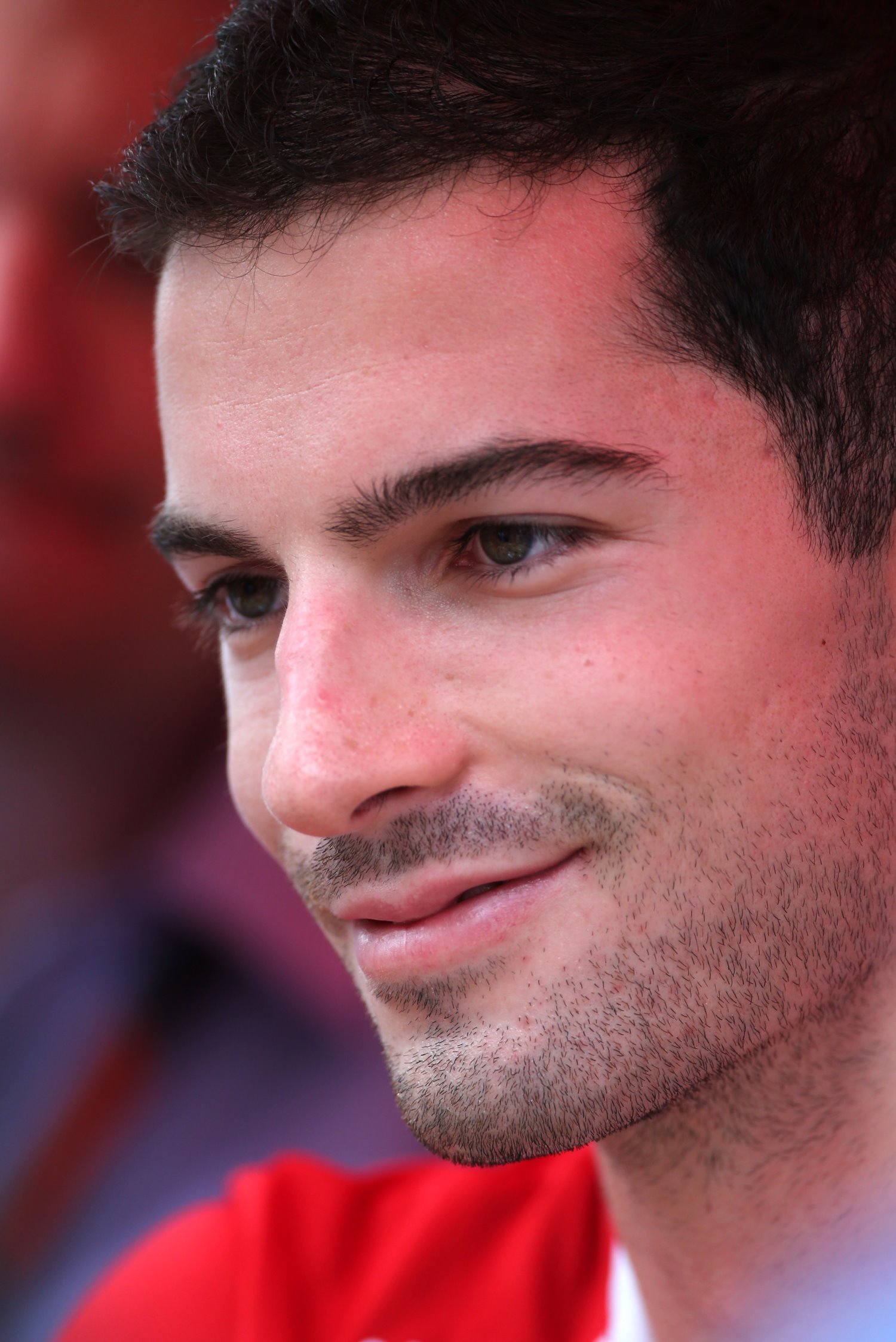 INDIANAPOLIS (Feb. 23, 2016) – Alexander Rossi will make his Verizon IndyCar Series debut in 2016 with Andretti Autosport. Rossi, who will make the transition from the FIA Formula 1 World Championship to IndyCar, will pilot the No. 98 Honda. Rossi makes his transition to IndyCar official with a rookie test day March 1 at Sebring International Raceway.

“I'm very much looking forward to making my IndyCar Series debut this season and am proud to be racing with a team of such high caliber and pedigree as that of Andretti Autosport," said Rossi. “As a racer through and through, I cannot wait to get started; our goal is to be competitive immediately at the first race in St. Petersburg."

The No. 98 entry recently joined the Andretti stable as a result of a merger between Bryan Herta Autosport and Michael Andretti’s organization. Herta will serve as the race strategist for Rossi in the combined team effort while racing veteran Tom German will serve as the American’s lead engineer.

“We’re really excited to have Alexander join the team," said Andretti Autosport CEO Michael Andretti. “His credentials speak for his ability and we’re confident he’ll transition seamlessly into IndyCar racing. It’s neat to have the last three American F1 drivers in 25 years to be under one roof, I think it speaks to the level of talent we have."

“Personally, I’m really pleased at how well all these pieces have come into place for this group," said Herta. “Adding Alexander as a driver is going from strength to strength for us. We can’t wait to get on track together and start our preparation for the 2016 season."

Rossi, 24, boasts an impressive racing portfolio including being the 2015 GP2 Series Vice-Champion. The California-native holds 209 Formula car starts, including 42 wins, 75 podiums, 36 poles and a current win percentage of 20.1%. Michael Andretti along with Rossi and Scott Speed, who currently competes for Andretti’s Global Rallycross team, make up the last three American-born drivers to compete in Formula 1.