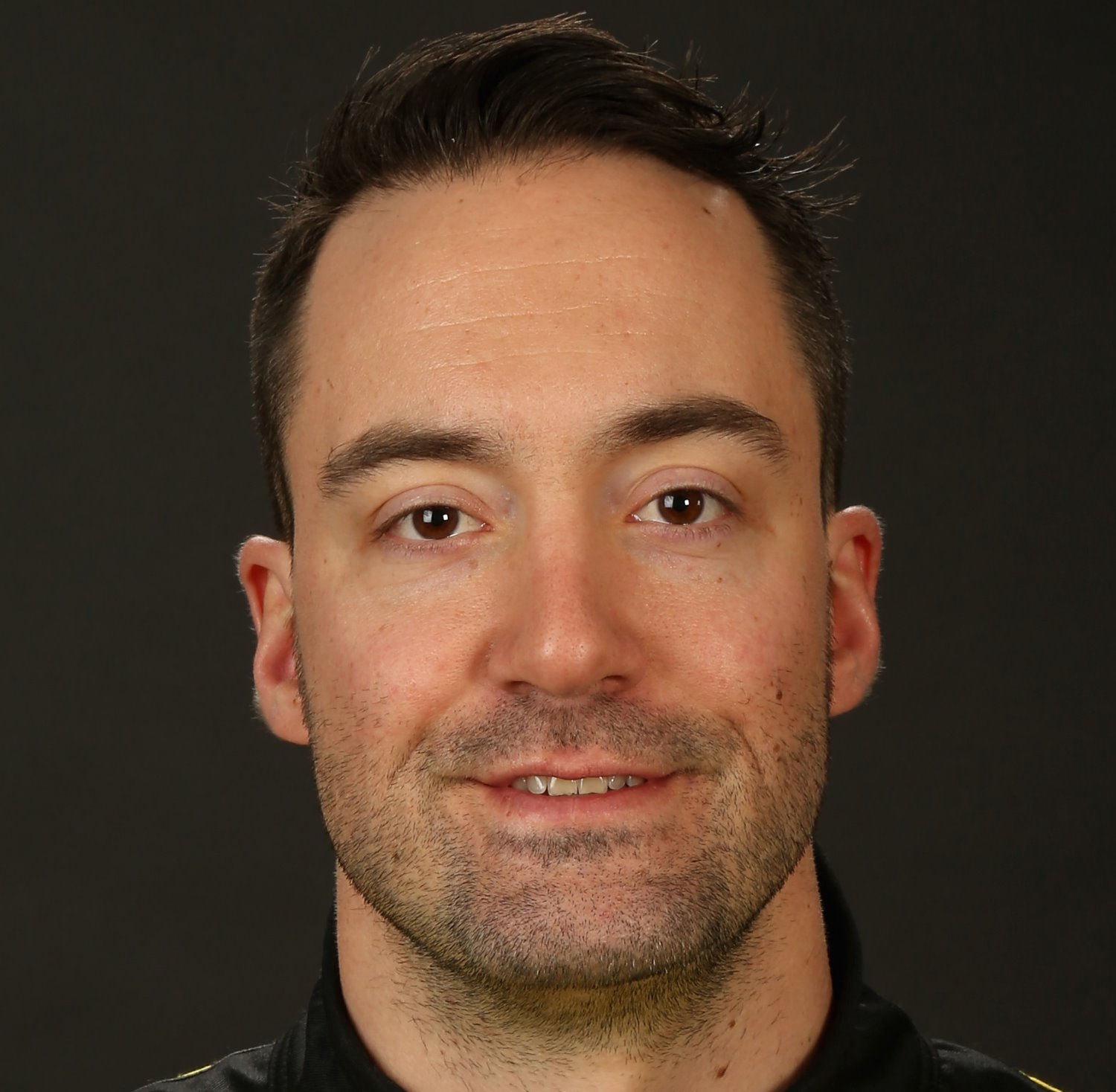 Valvoline will be co-primary sponsor with hood branding for four upcoming NASCAR Sprint Cup Series races, beginning with the Folds of Honor QuikTrip 500 to be held Feb. 28 at Atlanta. Additionally, Menard will be featured in Valvoline's LEGACY video series, designed specifically to tell the story of its motorsports history, commitment to excellence and dedication to developing cutting-edge motor oil.

In addition to the Folds of Honor QuikTrip 500 in Atlanta, Valvoline will appear on the #27 Chevy hood at Indy in July, Darlington in September and Charlotte in October. Also part of Valvoline's newest NASCAR sponsorship alignment will be this week's launch of the first of two Valvoline LEGACY videos featuring Menard, which can be viewed at TeamValvoline.com/LEGACY. Valvoline PR