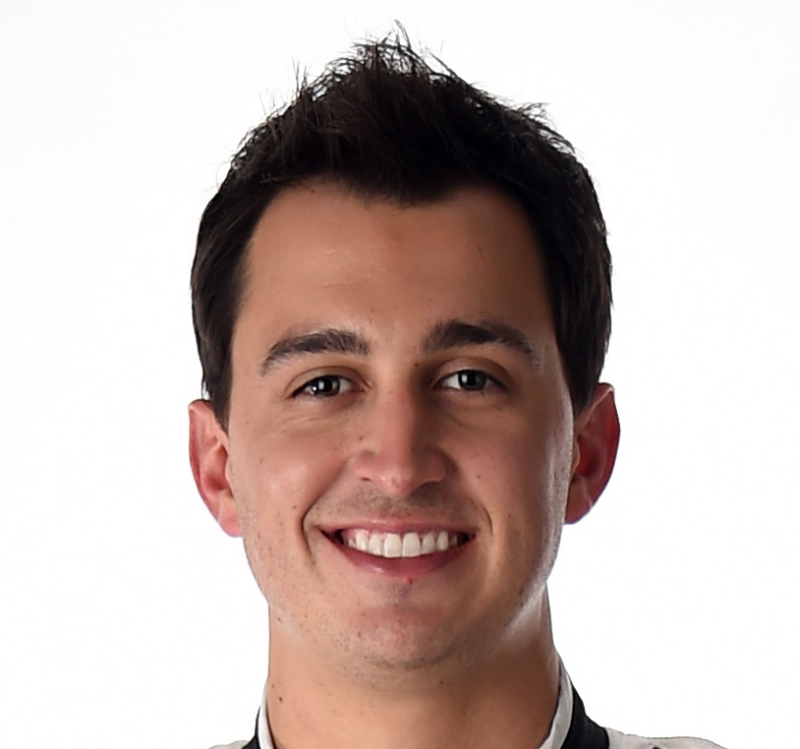 It is with great excitement and enthusiasm that IndyCar driver Graham Rahal has agreed to partner in a variety of marketing endeavors with Life Support for 2016.

“Coming off of last season we have a tremendous amount of excitement and energy going into 2016, and mixed with high expectations I am sure it will be a thrilling year," said Graham Rahal, 27. “With that, it’s always great to work with people like Cheryl and the folks at Life Support. It is an exciting new brand, and I am really looking forward to helping them grow! There’s always room for a great celebration after a successful race weekend. Now we will be more prepared than ever thanks to Life Support!"

Rahal was ranked a career-best second place entering the 2015 championship-deciding Verizon IndyCar Series double-points event at Sonoma Raceway and the highest-ranked Honda-powered driver. He was in sixth place with nine laps to go but was hit from behind and ultimately finished 18th in the event and fourth overall in series standings. He earned a series-high six podium finishes including wins at Auto Club Speedway and Mid-Ohio Sports Car Course in 2015.

“We are thrilled to have IndyCar driver Graham Rahal as a nationwide ambassador for Life Support," stated Cheryl Krueger, President of Life Support, “He is not only a great competitor, but also a terrific young man."

Life Support is a functional beverage created to provide healthy hangover relief. It’s active ingredient, Hovenia Dulcis, and other all-natural vitamins and minerals metabolize alcohol and help aid the body in recovering from the effects of alcohol consumption. The company is privately held by Krueger and other investors including former Ohio State and current Cincinnati Bengals linebacker A.J. Hawk.