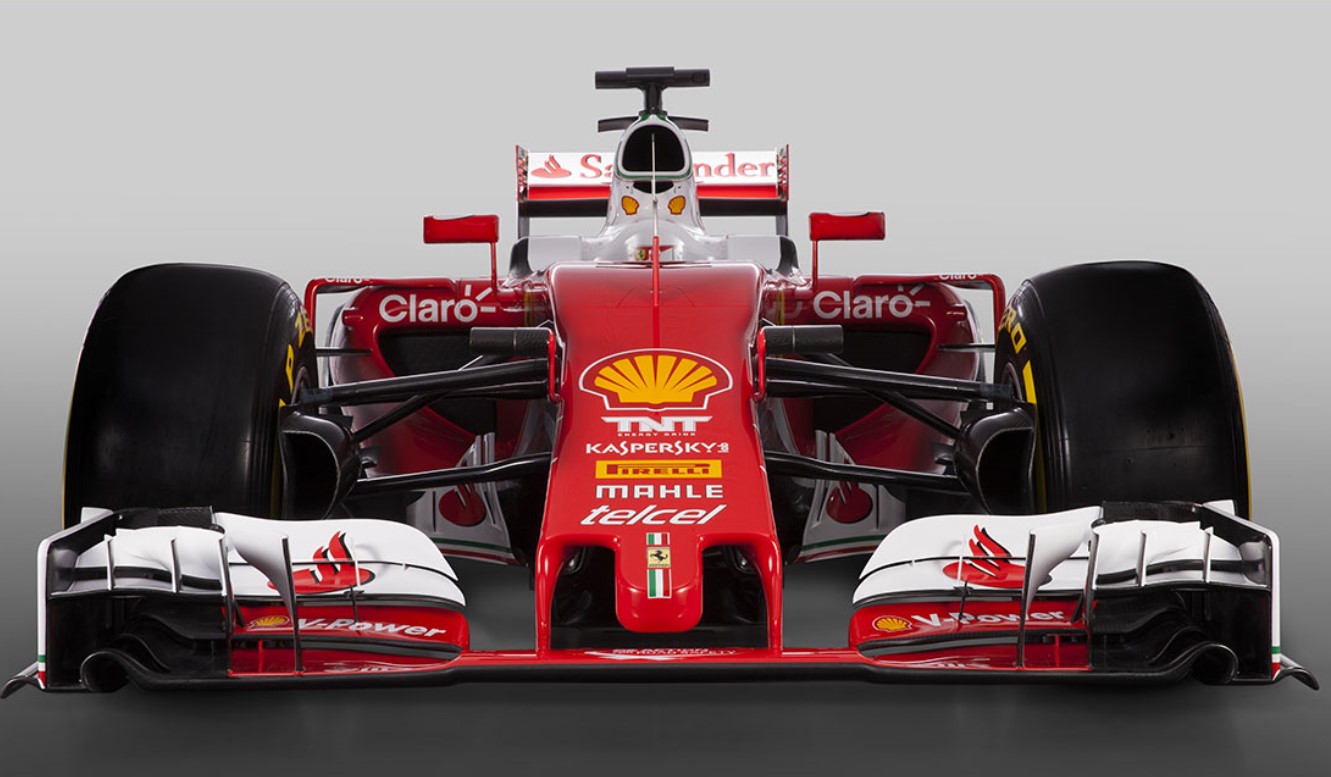 Sebastian Vettel set the fastest time on the opening morning of testing at Barcelona in his 2016 Ferrari.

Vettel and reigning F1 champion Lewis Hamilton traded quickest laps with the four-time champion setting a best time of 1m24.939s on medium Pirellis, 0.470 seconds clear of Hamilton, who turned the most laps – 66.

Williams' Valtteri Bottas was third quickest, a further seven tenths of a second behind Vettel, followed by Daniel Ricciardo in his Red Bull with a lap of 1m26.704s.

Jenson Button completed 34 laps in his McLaren-Honda with the Briton's best lap a 1m27.691s.

Romain Grosjean debuted the new Haas car in 8th but suffered a broken wing that just flew off the car.