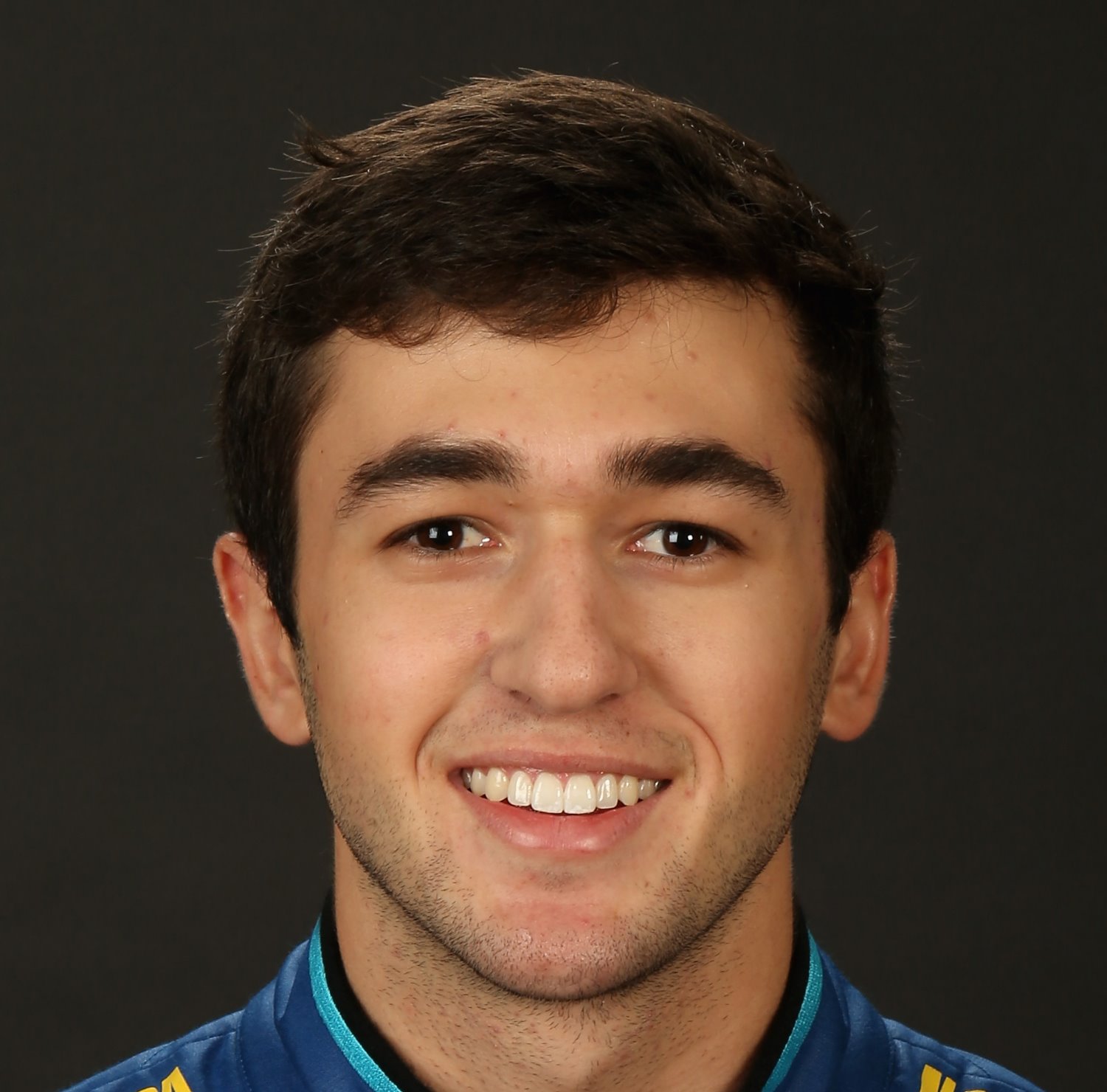 Chase Elliott strode through the Daytona garage, a favorite to the fans screaming his name.

Elliott may not have felt the same way.

But after lagging behind Gibbs and Team Penske for most of last season, the four Hendrick cars opened with an inauspicious start.

"I just never really had a chance there at the end, Kahne said.

Elliott's chance was over at the start.

Just 19 laps in, the 20-year-old Elliott lost control of his No. 24 Chevrolet coming out of Turn 4 and slid into the grass infield. The front end of his car lifted off the ground, and the rough ride caused enough damage that his car had to be towed to the garage.

"We had a real fast car all week out here," Elliott said. "Hate to see it end so soon."

Elliott, the son of Hall of Famer Bill Elliott, starred during his first Sprint Cup Speedweeks. He became the youngest driver to win the Daytona 500 pole. He also won the second-tier Xfinity Series race Saturday.

Elliott replaced four-time champion Jeff Gordon in the iconic 24 at Hendrick. Gordon was in the broadcast booth at Daytona, calling the shots as the No. 24 took off without for the first time since he raced for the title in the 2015 finale. He interviewed Elliott during the pace laps and asked how he expected to overcome his limited experience to win the race. Elliott told him his first goal was just to get the Chevy to the end of the race.

He did — just with a lengthy hiatus in the race.

"Got in the middle and got loose," Elliott said.

Even with the early exit, Elliott left a lofty mark at Daytona.

He became the youngest to win at Daytona in the Xfinity Series, getting to victory lane at 20 years, 2 months, 23 days. Elliott calmly climbed out of his car, grabbed the checkered flag and then pumped his fist a few times in the air.

A week earlier, Elliott won the pole at 20 years, 2 months, 17 days. The Elliotts became the fourth father-son combination to earn the Daytona 500 pole.
But none of his achievements seemed to matter as the banged-up 24 was towed to the garage.

Elliott eventually returned, but was 40 laps behind the leader.

"We will just have to look past it and get on for Atlanta," he said. "That is the most important thing now. Can't get caught up in what happened today, it is irrelevant now."
So was Hendrick.

Earnhardt had one of the cars to beat, the sleek and superfast Chevrolet he dubbed "Amelia Earhart" that he drove to three wins last season. He won a qualifying race with her and posted the fastest final practice speed.

Earnhardt was making a push toward the top five when the No. 88 lost traction, slid in front of traffic, hit an interior wall and then ricocheted into the grass.
The 88 truly had the wind knocked out of it.

"The wind was in the door all the way through Turn 4," Earnhardt said. "We were freeing the car up real, real big. I just got it out of shape there. Lost it."
He led 15 laps early in the race and Johnson led 18. By the time Denny Hamlin nipped Martin Truex Jr. at the line for the closest finish in Daytona 500 history, Hendrick was an afterthought.

Johnson slid out of the No. 48 Chevrolet, passed his helmet and sprinted off pit road. AP Story