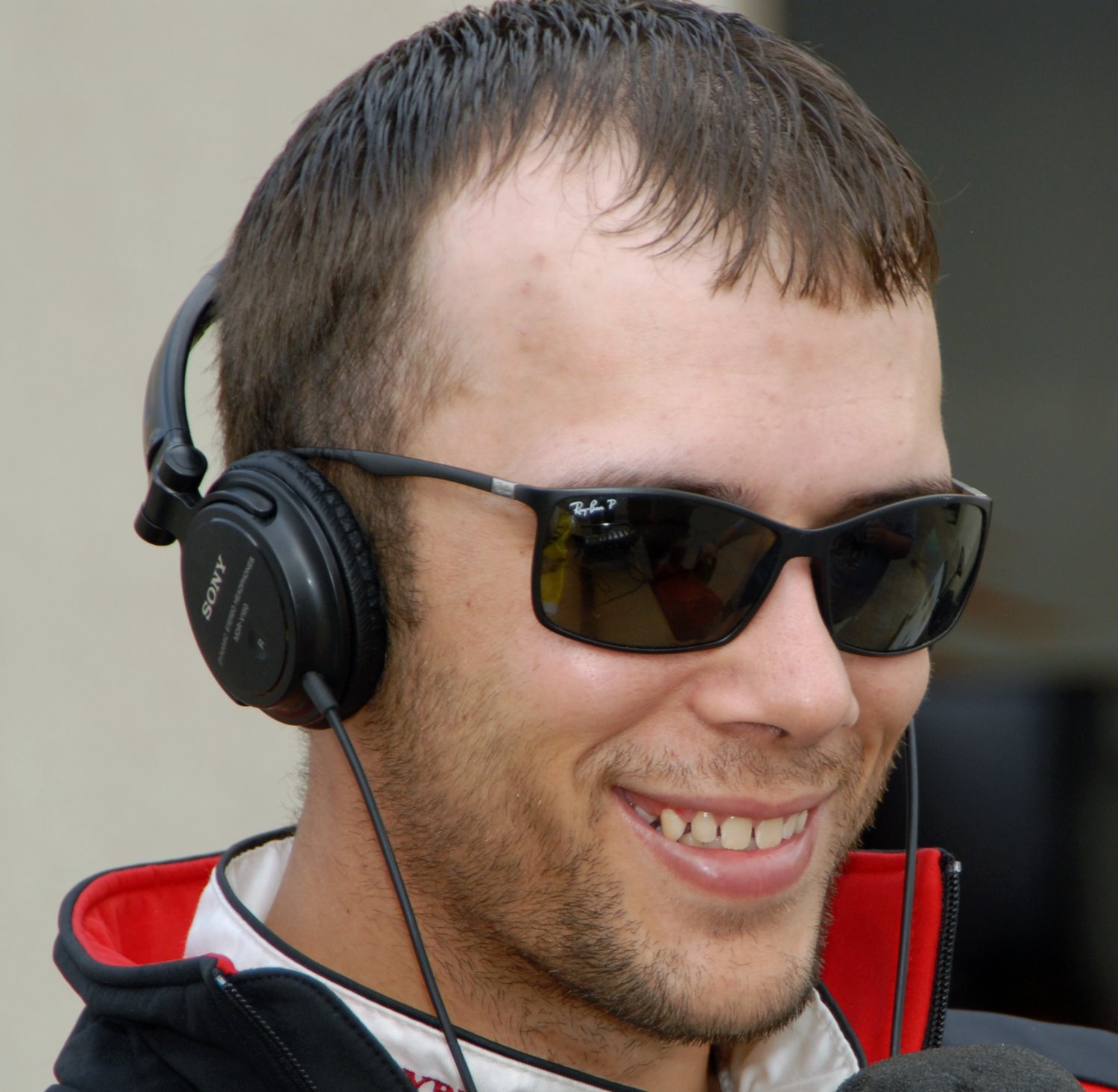 However, a turn-four spin by Jarett Andretti brought out the yellow before the first lap could be completed, bringing about a complete restart.

On the ensuing restart, Clauson once again shot to the front, taking the lead on the third lap when the rear end on Aric Gentry’s car locked up, bringing out the second caution of the 30-lap event.

On lap seven, Stockon’s tail tank was shadowed around the three-eighths-mile D-shaped clay oval by Clauson when Kody Swanson came to a stop backwards in turn four.

Clauson, tired of seeing yellow, was intent on making the most of an extended green flag run, finally claiming the top spot for good on the eighth lap, sliding up in front of Stockon entering turn one and eventually pulling away to a half straightaway lead over Stockon.

Clauson, who won three of the five USAC Southwest/West Coast Sprint features at the Winter Challenge at Peoria, Arizona’s Canyon Speedway in January likens his success at Bubba Raceway Park to Canyon.

“This place has always been a place since day one that I’ve taken a liking to," Clauson said. “I kind of like to call it the Canyon of the south for me. Our cars are always really good and I’m proud to drive this thing. It’s been a rocket ship since we unloaded it at Eldora last year."

As the track slicked off a bit, Clauson felt that the conditions suited his style to park it in victory lane for the fourth time in Winter Dirt Game competition, also picking up victories in 2011, 2013 and 2014.

“Our car, historically, the slicker it gets, the better we are," Clauson said. “We were licking our chops all night. Our Spike chassis and Stanton power were getting to the ground and we felt like we had really good forward drive all night long. We were able to maneuver; that was the big thing. When Chase took our line away up top, I could go to the middle and still make some runs at him. That’s what we work on every night, not only to be fast but to be able to make multiple lines work."

Cummins had a superb run, taking second at the checkered, passing Stockon during a three abreast battle along with Meseraull, who collected the third spot.
“At the beginning I felt like I sucked everywhere, but I made some adjustments and it seemed like going into the middle of one, everybody was kind of hanging, and I could make up a little bit of ground," Cummins said. “In three and four, I could just run in the middle. Going into one and getting off turn four was my best by far. It seemed like I could make up a huge amount on the guys."