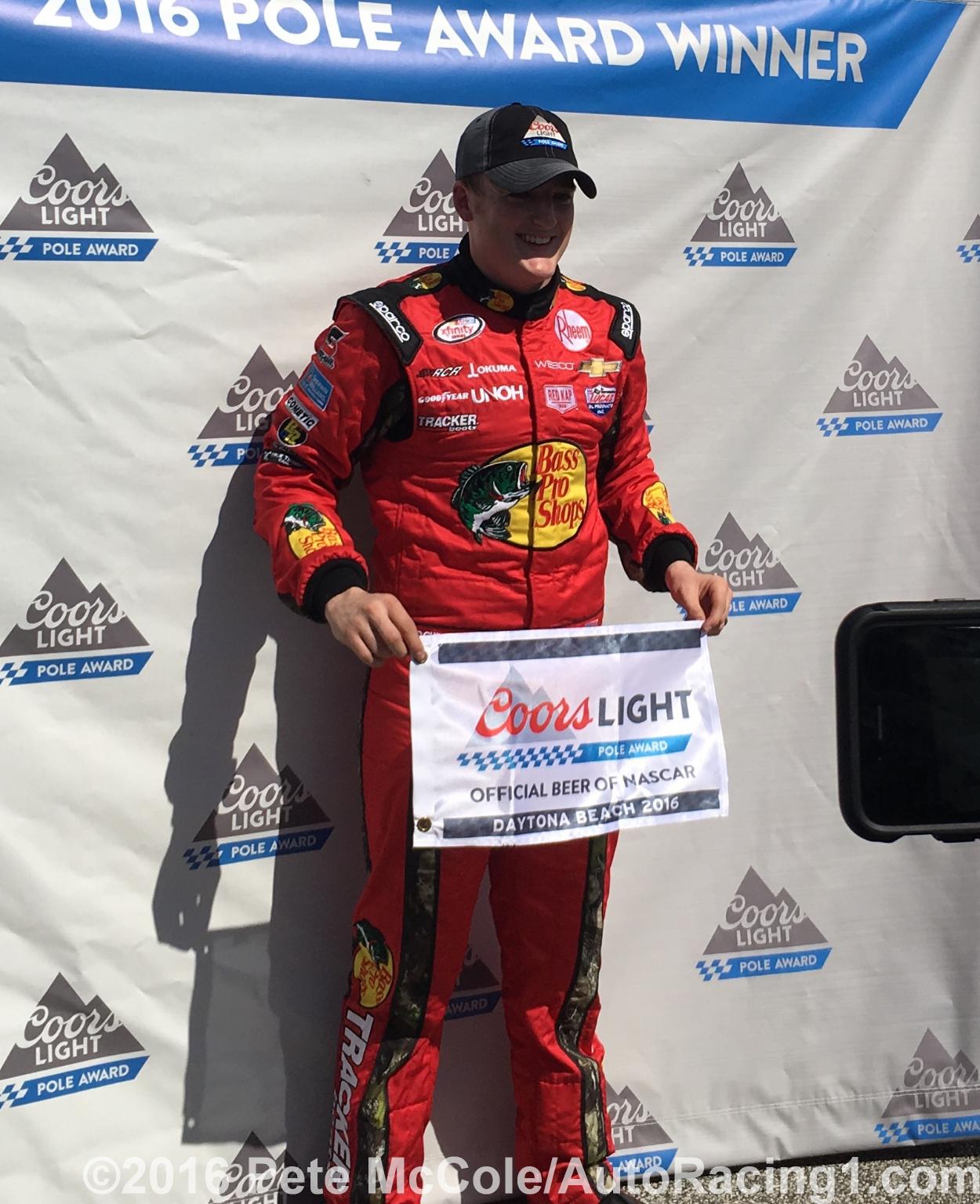 Eight drivers failed to qualify for the field for Saturday's race, including 1990 Daytona 500 winner Derrike Cope, Stanton Barrett and Mike Harmon, who went 0-2 for the weekend after failing to qualifying for Friday's truck series race.